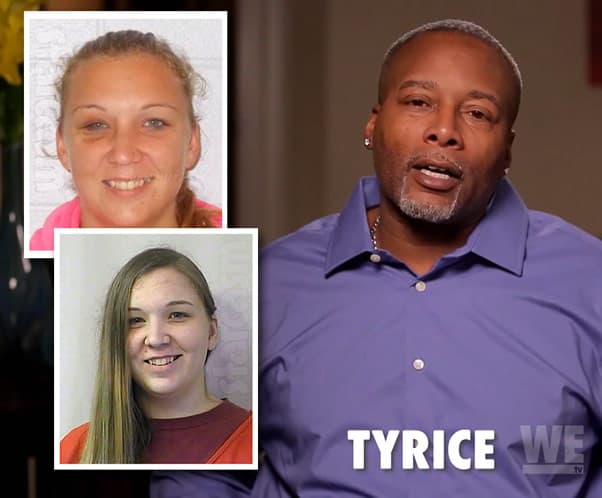 Despite being the first cast member featured in a preview clip for the new season of Love After Lockup, 49-year-old Tyrice Sanders from Chicago has yet to appear in an episode. That changes tonight when viewers will finally get to meet Tyrice, who has fallen for 28-year-old booty-licious inmate Chanda.

As you might expect, Tyrice’s family and friends are a bit suspicious of his relationship as they assume Chanda is just playing the engineer and Army vet for his money. You may recall Tyrice’s infamous line from the initial preview clip for the new season when he responds to his family’s doubts by boasting: “Do I look like I’d let a mot******ker use me?!”

Did Tyrice wind up proving his detractors wrong? Are he and Chanda still together pursuing their romantic happily ever after in post-incarceratorial bliss?

The answer to both of those questions appears to be a resounding NO.

According to online prison records, Chanda (full name Chanda Curls) was scheduled to be released from federal prison in August of 2019. Neither Tyrice nor Chanda have any images of each other on their social media accounts, and there are also absolutely no references to each other.

The same cannot be said for Tyrice and another woman named Cherise! The two began exchanging PDA online back in January with Cherise referring to Tyrice as “My sexy baby” and adding the 💋 and ❤️ emoji.

Tyrice posted a photo of Cherise at the waterfront in Chicago a few days after Valentine’s Day and Cherise responded with a “Love You” sticker. Tyrice replied with “love you too,” and Cherise finished off the PDA exchange with the #forever hash tag.

The next day, Tyrice posted a photo with Cherise, and Cherise shared an image kissing Tyrice on the cheek on February 20. Her photo included the word “love” written across it in script.

Another photo of the couple was posted by Tyrice on March 15, which resulted in this interaction in the comments:

Here are some examples of the couple’s photos: 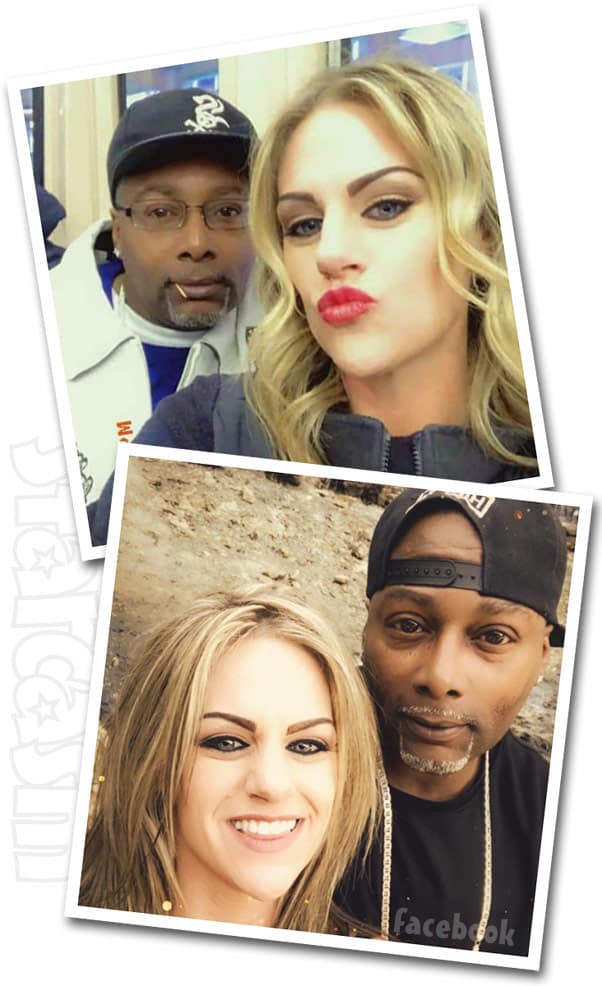 It’s unclear if Tyrice and Cherise are still together. The photo in March was the last one of the two of them together. Both have posted photos of themselves since then, and none of those posts have comments or likes from the other person.

One odd thing that I thought I should mention is that WE tv’s ages for Tyrice and Chanda appear to both be off by two years. I know another late addition to this season’s cast (Heather and Dylan) started filming in 2018, so perhaps that was the case with Tyrice and Chanda as well? Perhaps Chanda’s August of 2019 release date was after a previous release date was pushed back?

As far as background on Cherise, she looks to be a 40-year-old divorced mother of three boys from Kansas. And guess what? Cherise has had her own run-ins with the law! Here are her mug shot photos from a 2018 arrest: 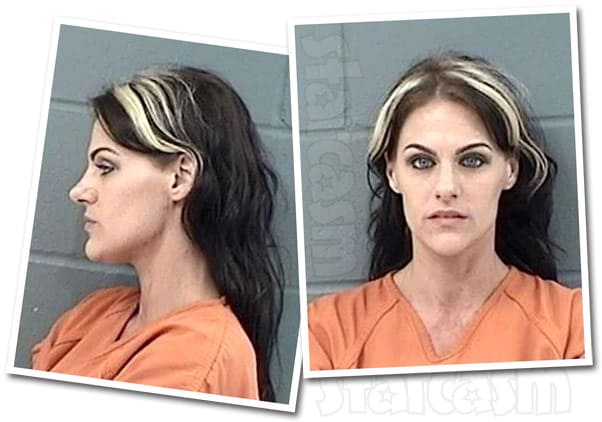 According to a local news report, Cherise was booked for possession of marijuana, possession of drug paraphernalia, fleeing a law enforcement officer, and a defective tail light in July. The results of that case do not appear to be accessible online.

Knowing that Tyrice and Chanda do not work out combined with the fact that he is making his debut late in the season makes me think that the couple’s relationship is going to go up in smoke REALLY fast after her release! That is purely speculation, however. To find out what actually went down, be sure to tune in to new episodes of Love After Lockup airing Friday nights at 9/8c on WE tv!

To tide you over until then, here is “hot commodity” Tyrice’s intro clip from WE tv, followed by a recent podcast interview he did talking about his experience dating an inmate and being on the show: