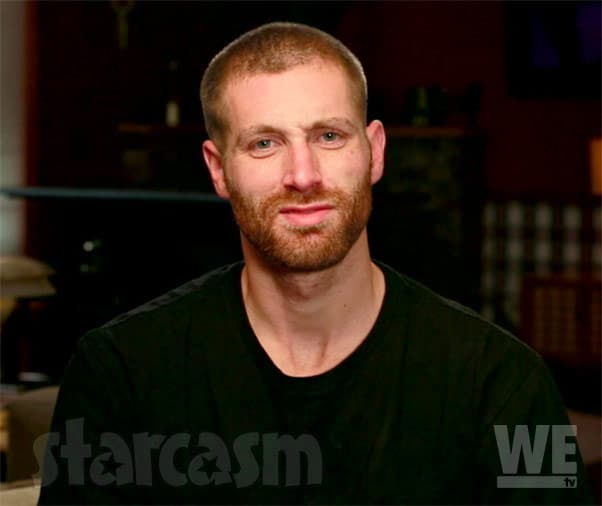 According to jail records, Matt was arrested earlier today in Washington and is currently behind bars in Thurston County. He has been charged with first-degree assault and first-degree burglary. His bond status is listed as “No Bail.”

As you are probably aware, first-degree is the most egregious classification for each crime, and both are considered Class A felonies in the state of Washington.

We do not know the specifics of the incident(s) that resulted in Matt’s latest arrest, but here is how each of the charges are defined by Washington statute:

(1) A person is guilty of assault in the first degree if he or she, with intent to inflict great bodily harm:

(a) Assaults another with a firearm or any deadly weapon or by any force or means likely to produce great bodily harm or death; or

(b) Administers, exposes, or transmits to or causes to be taken by another, poison, the human immunodeficiency virus as defined in chapter 70.24 RCW, or any other destructive or noxious substance; or

(1) A person is guilty of burglary in the first degree if, with intent to commit a crime against a person or property therein, he or she enters or remains unlawfully in a building and if, in entering or while in the building or in immediate flight therefrom, the actor or another participant in the crime

(a) is armed with a deadly weapon, or

(b) assaults any person.

UPDATE – We now have details about Matt’s arrest from court documents, which state that Matt allegedly pointed a gun at a mother and her son during a home invasion attempt. Click the link for more info.

Matt has an extensive criminal history, but most all of his previous arrests were for non-violent offenses like auto theft and drug possession.

Speaking of Matt’s extensive criminal history, he was scheduled for multiple jury trial hearings in September for his 2019 possession of a stolen vehicle charge and his 2020 meth possession charge. It’s unclear how his new arrest will impact those cases.

As we’ve noted before, Matt’s propensity for continuing to get arrested has seemingly been working in his favor as far as delaying his inevitable return to prison, but the delay comes at the cost of a potentially longer and longer sentence.

His assault and burglary charges are his most serious so far. According to the Washington state sentencing guidelines grid, a defendant with an offender score of 5 (on a scale of 1 to 10) would face 11 1/2 – 15+ years for a first-degree assault conviction, and 3 1/3 – 4 1/2 years for a first-degree burglary conviction. That would be in addition to any jail/prison time Matt receives for his other charges.

Here’s a timeline of most of Matt’s legal issues since his prison release featured on Love After Lockup:

MAY 20 – A new court case is filed against Matt in Thurston County Superior Court. I’m currently working to get details on that case.

Life After Lockup returns for new season with 8 couples and 16 episodes!