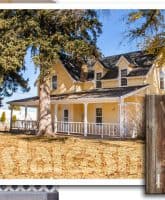 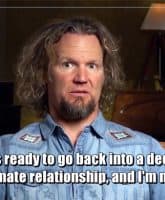 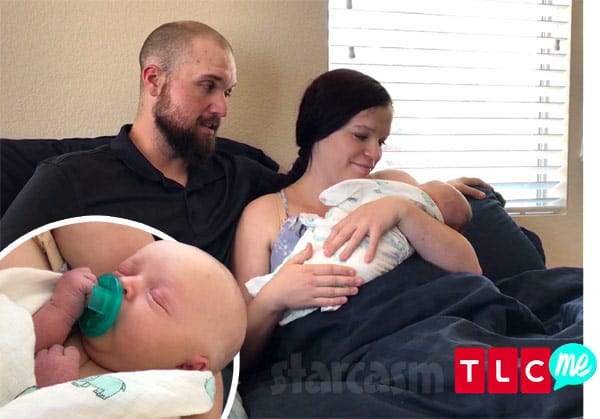 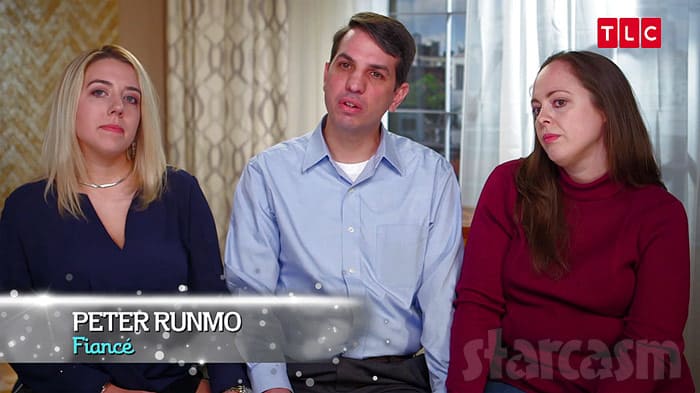 TLC mashed up two of their most popular reality show concepts earlier tonight when they featured future sister wives on Say Yes To The Dress! What is really unique about this polygamous trio is that their foray into plural marriage was not based on religion, but the result of a medical condition.
Read More... 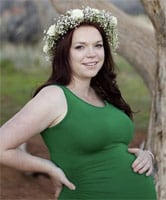 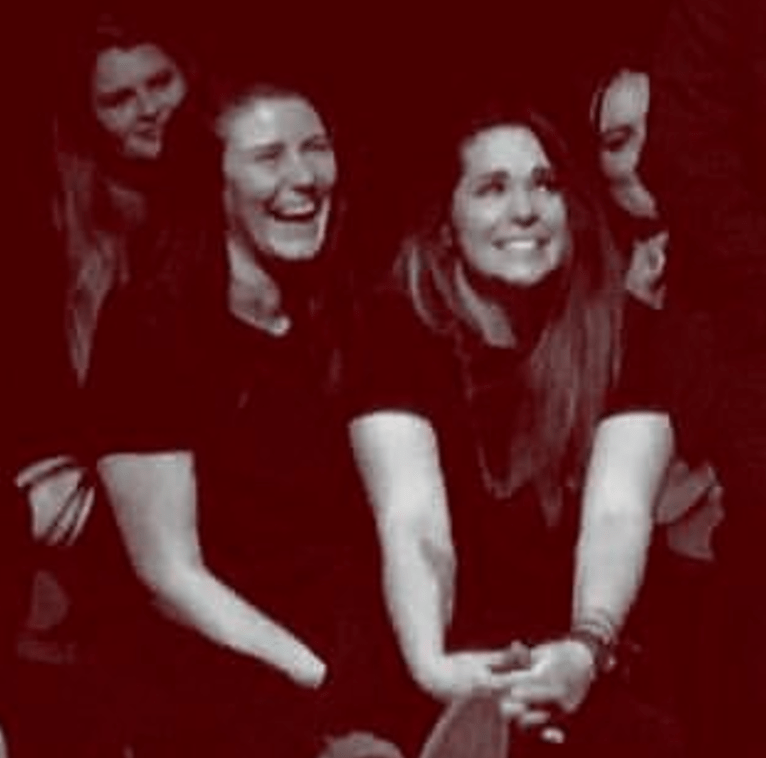 Less than three months after coming out to the world as a lesbian, Mariah Brown is in a relationship. Read on for all the details!
Read More... 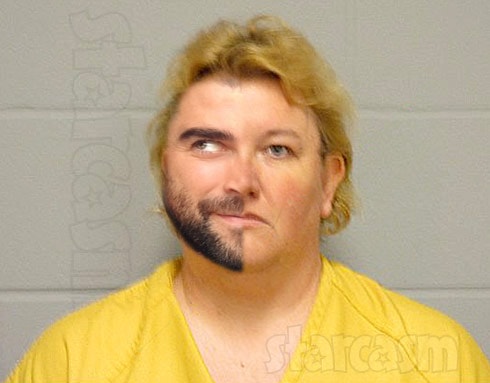 Whether he's real or not, the man who catfished Sister Wives star Meri Brown is doing extremely well! We check in on ol' Sam Cooper, who is now married to a (female) attorney and the father of two boys -- all of which just returned home from a family vacation to the Bahamas. You can't make this stuff up! Oh wait, I guess you can...
Read More... 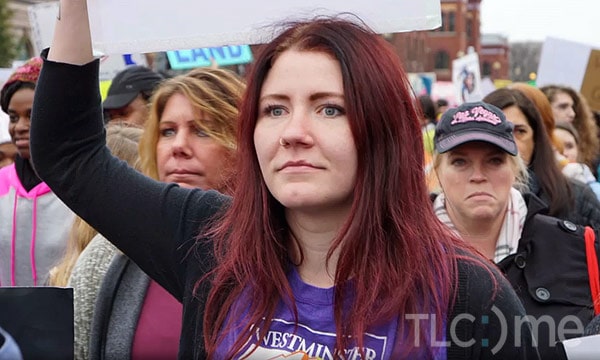 Just a few weeks after Sister Wives daughter Mariah Brown shocked viewers (and her family) by coming out as gay on the show, the 21-year-old made her first public appearance by participating in the Women's March this weekend. Also participating in the March were at least two sister wives: Mariah's mom Meri Brown and Janelle.
Read More...