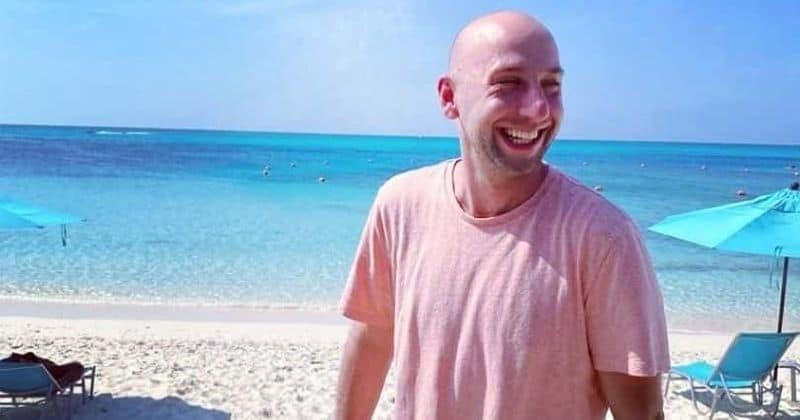 So far on Season 6 of Below Deck: Mediterranean, Chef Mathew Shea already left the boat during the first charter over anxiety and a knee injury. Thankfully he returned and seemed to be serving up tasty food, but he clashed hard with second stew Lexi Wilson. She got so angry with him, she’s threatened to add him to her burn list of all the people who have wronged her in life. By the end of tonight’s episode, it looks like Chef Mat might be walking off the Lady Michelle for good.

During the crew’s night out for dinner and drinks, Mathew left way before everyone else. He returned to the boat and immediately started packing up his stuff. When a non-castmember on the boat asked what was going on, Mathew replied “I’m going home. I’m done. I quit.”

Next, he assaulted the camera in his bunk while saying “They can find some ____er to do their sh__.”

“Good luck. You’l have some ___ asshole chef now,” he says as he leaves and smashes another camera. He continues to be belligerent as he exits the boat.

The rest of the crew return completely smashed and oblivious that Mathew’s gone. Everyone except Katie and Malia continues to drink and they get in the hot tub, where they proceed to get into multiple personal conflicts, mostly between Lexi, David, Lloyd, and Malia.

Before bed, Mathew’s cabin mate realizes that Mathew’s gone and asks if anyone has seen him. Everyone has had such a long night, they go to bed without investigating Mathew’s whereabouts.

The next morning Captain Sandy is not happy to find out that her chef left in the middle of the night, and she also has to deal with the drama that went down the night before with her other crew members.

The fact that they were under quarantine regulations around COVID, makes this situation even more difficult to deal with as a new chef would have to be in quarantine ready to come onto the boat. The first time Chef Mathew left the boat, Sandy improvised by having the rest of the crew cook a surf and turf dinner for their charter guests. They had no idea what they were doing, and the food turned out really bad.

Thankfully when this happened, Captain Sandy prepared for future instability from Mathew by immediately calling in a backup chef to start quarantine. Unfortunately the new chef, Luka, still has two days left in his quarantine and the new charter starts in 24 hours.

Just as Sandy is scrambling to figure out what to do in the meantime, Mathew walks up to the boat with an apology. He says he is sorry about the night before and is “full of regrets.”

He says he made a rash decision because he was wasted. He tells Captain Sandy that he drank a lot and doesn’t remember what he said at dinner the night before, something Sandy had heard just a few minutes ago from Lexi and others about their behavior.

Sandy tells him that she needs to trust him and that she has another chef lined up. She lets Mathew know that the other chef isn’t out of quarantine until later, so she needs Mathew for the next charter. After that, however, Mathew won’t be working with them anymore. “This is not personal,” she lets Mathew know that she got a new chef because she couldn’t get another one. She wants to bring someone on the boat who will not have risk of walking off.

Mathew then lets Lexi know that this next charter, will be his last, and she asks him if he doesn’t want to finish out the whole season. He says he’d love to, but he’s already been replaced at this point and there’s nothing he can do about it. He apologizes for his behavior last night. Sadly enough, Mathew’s biggest behavioral issue the night before was walking off the boat, not anything he said. Most of the rest of the crew also had a regretful night the night before and didn’t even remember Mathew saying anything. They were too concerned with their other dramas.

“It’s not good for your reputation to get drunk and quit on a charter yacht,” Mathew says. “Even though it’s my last trip I still just wanna do the best I can.”

Ultimately Mathew got really drunk, quit, regretted quitting the next morning, got fired, and then stayed on to complete another charter. Despite the fact that he basically got fired, Lexi’s behavior was more on the forefront of everyone’s mind. “You got trumped,” David tells him.

Mathew made it a point to apologize to everyone, but Lexi was having trouble showing the remorse and regret that the others were asking of her. Lexi later admits to chief stew Katie Flood that she believes that everyone else besides her was in the wrong in this situation.

On episode seven, Mat provides stellar food for a very demanding and picky group of guests. This performance in the face of stress really impressed Captain Sandy, and she notices that the problem isn’t with Mat’s food, but with Mat himself. She tells Mat that she wants him to finish the season with the rest of the crew. She wants to end this season with the same crew she started with, which would be a departure from last season.

Mat is extremely grateful for being given a third chance. He also promises to stop drinking rosé, or at least not the entire bottle, for the rest of the charter. 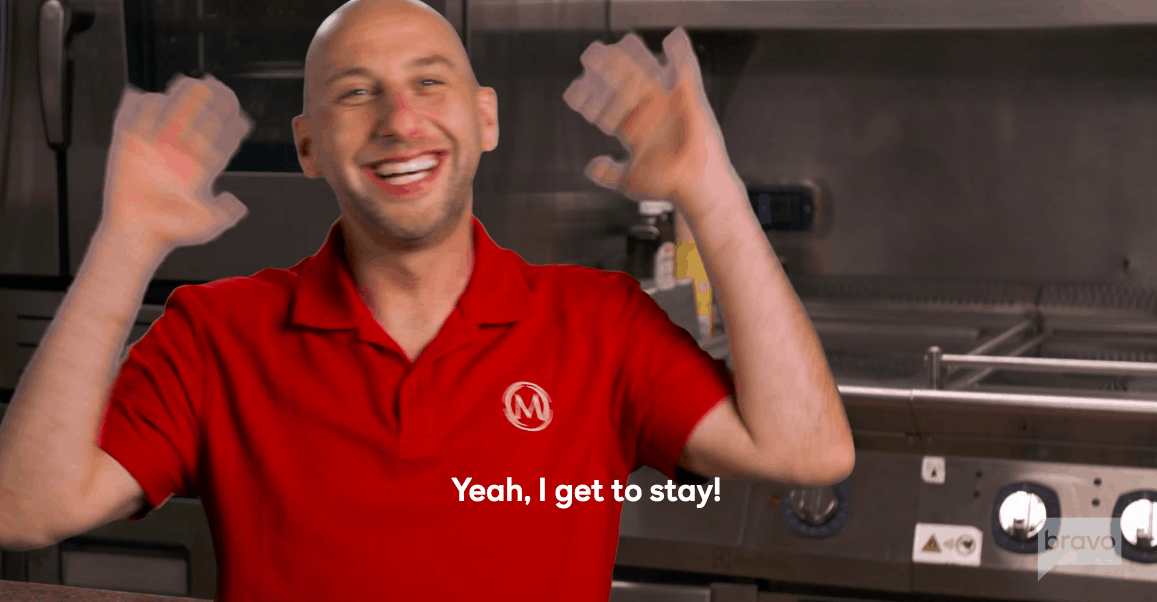 Their night out is far more calm affair, and Mat tries to “buy” forgiveness by paying for everyone’s tab.

RHOC Alexis Bellino to appear on Below Deck Season 7?

BELOW DECK MED Who is Captain Sandy’s girlfriend Leah Shafer?