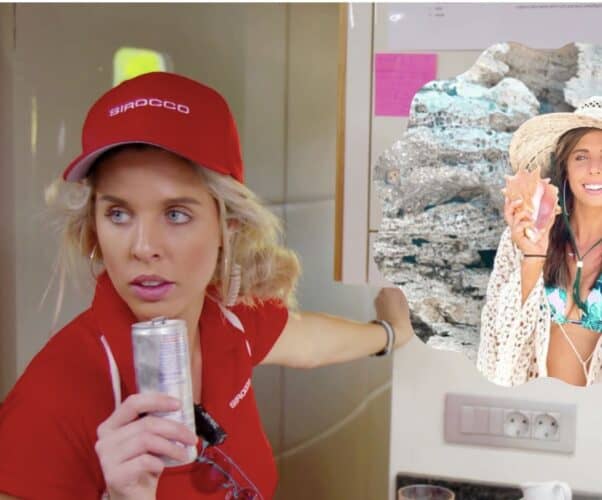 Table setter extraordinaire Bugsy Drake appeared on Below Deck: Mediterraen‘s Seasons 2 and 5 as second stew, which was an awkward position for her because she’s had a lot of experience as chief stew. When Hannah Ferrier was ousted in Season 5, Bugsy was the obvious choice to take over as chief stew in Season 6. Instead, Bugsy is no longer on the show at all. What is Bugsy doing now?