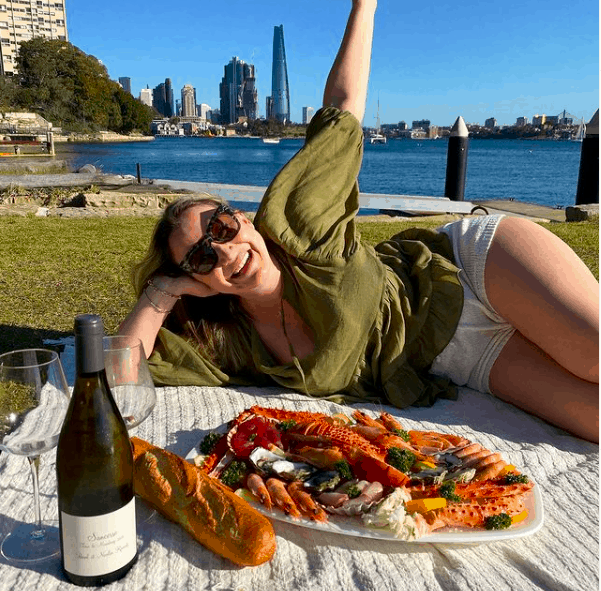 She’s been photographed in a stewardess uniform onboard a yacht in Sydney, Australia, which is where Hannah lives. The Bravo franchise has recently announced that that they are expanding the popular yachting series to Australia, so it’s not wild speculation to think that Hannah may be back on our screens for Below Deck Down Under.

She’s a new mom, so it will be great for her to film the series close to home, and she’ll be able to work with a different Captain. She’d had a difficult relationship with Captain Sandy ever since Sandy joined Below Deck Med in Season 2.

Hannah was suddenly fired from Below Deck Med at the end of Season 5, after starring in every season until then, when Malia White sent a photo of Valium and a CBD pen to Captain Sandy and the production team. At the time Hannah was unable to produce her prescription, and Captain Sandy believed that the pen contained THC.

“So that’s prescribed Valium, CBD (which is legal in Spain), a lighter (not sure what this has to do with anything) and my passport holder,” Hannah says. “And for anyone who’s interested the prescription is on the other side of the box as shown… #belowdeckmed.”

At the time of the situation, emotions were high, and Hannah didn’t point out (at least not from what the audience was shown) that the box proved the Valium was prescribed to her.

Malia White recently told US Weekly she has regrets what happened with Hannah because she wishes she had “stayed out” of things that happen with the crew. Still, she defends that she had to “do her job” by telling the Captain about the medications because “The Captain of the vessel has the right to know who might be taking what & when!”

In the two years that Hannah has been gone from filming (just one year on screen) Hannah had a baby (Ava Grace Roberts) last October with her fiancé Josh Roberts. 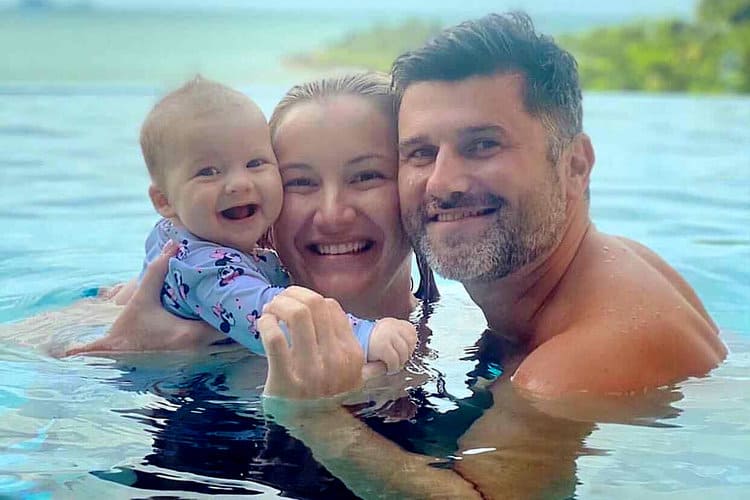 She’s also started an online yachtie training course, and launched “Bug’s Off” a special fan to keep flies away from food in outdoor settings. The device was even featured on Real Housewives of Beverly Hills.

BELOW DECK MED Lloyd has a girlfriend!