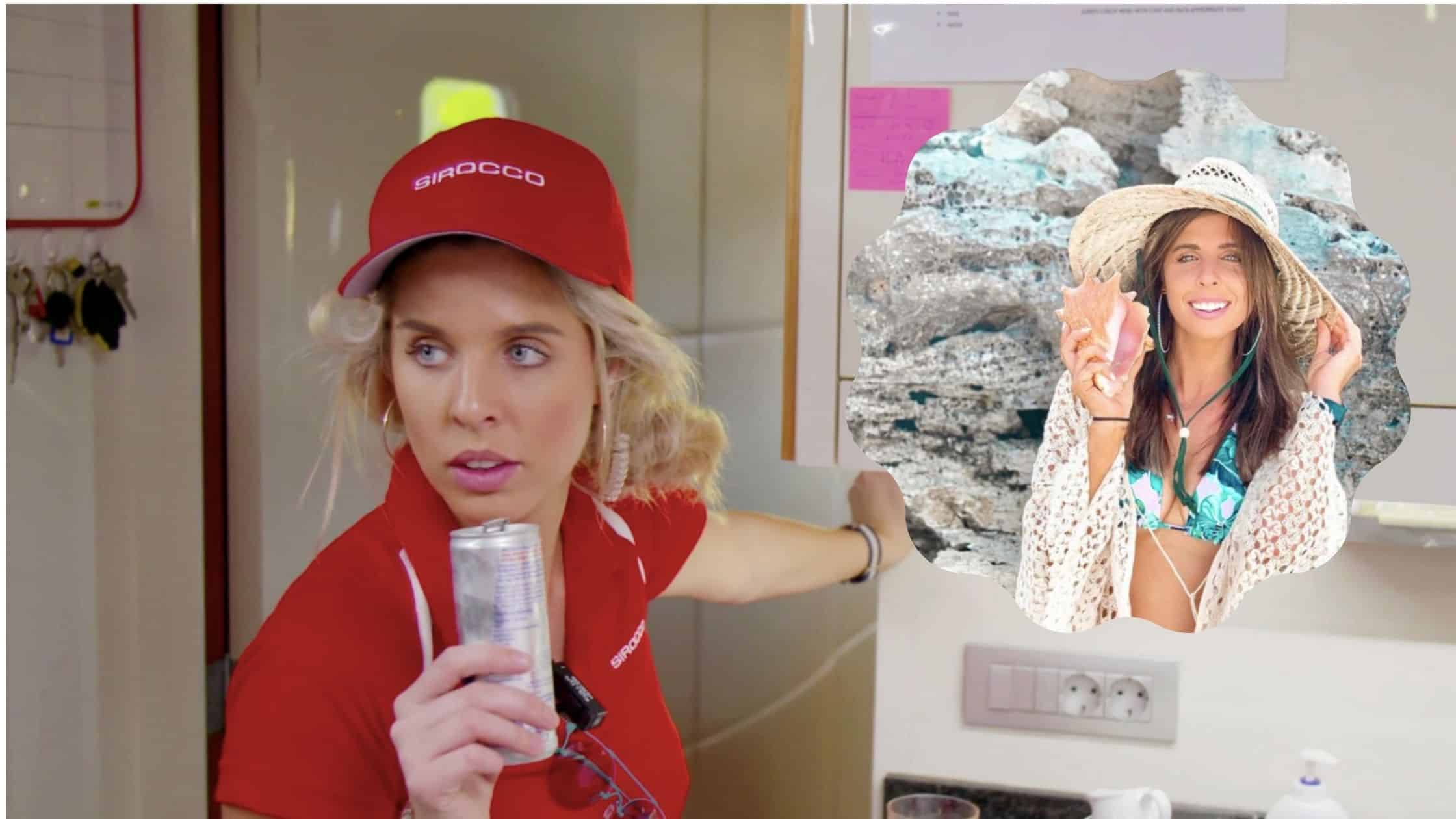 Table setter extraordinaire Bugsy Drake appeared on Below Deck: Mediterraen‘s Seasons 2 and 5 as second stew, which was an awkward position for her because she’s had a lot of experience as chief stew. When Hannah Ferrier was ousted in Season 5, Bugsy was the obvious choice to take over as chief stew in Season 6. Instead, Bugsy is no longer on the show at all. What is Bugsy doing now?

Following Season 5 of Below Deck Med, Bugsy went on to work as a chief stew for a charter yacht in the Bahamas. Bugsy then spent some time in Miami, according to her Instagram, before her latest job in the Dominican Republic.

What is Bugsy doing now?

Unlike Hannah, who took a major break from yachting to start a family, Bugsy has continued to sail the seas, where she may have found love (more on that below.)

After Season 5 wrapped, Bugsy worked a charter in the Bahamas in her more comfortable position as chief stew. She then spent time in Miami, and then took another yachting job in the Dominican Republic. She’s now in her home country of South Africa, according to her Instagram.

Bugsy is now an author

She has taken some time to work on other projects as well as yachting. Earlier this year, Bugsy released a book, The Art of Tablescaping: Deck Out Your Table with the Queen of Theme (this link is an affiliate link, a portion of revenue from purchases made through the link go to this website) which showcases her incredibly creative and elegant table setting skills. It includes a forward by Captain Sandy.

Her latest creation shared on Instagram was particularly innovative: she made pineapples into floral bouquets! 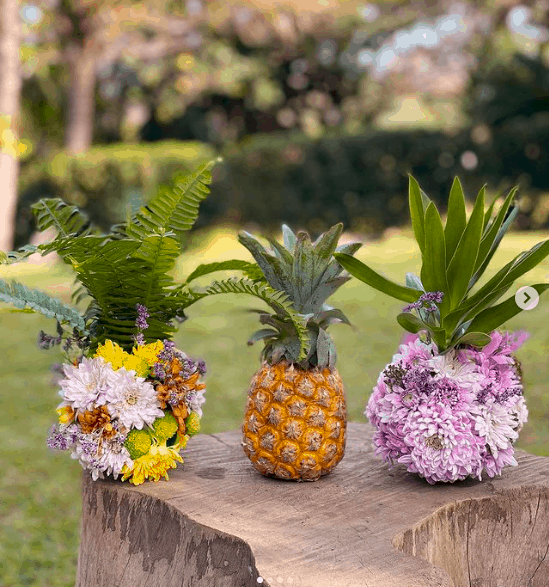 Bugsy has said on a Below Deck:Med Aftershow that she doesn’t necessarily want to do yachting indefinitely. If she decided to move her career to land, she’s interested in non-wedding event planning.

Bugsy is currently in a relationship with someone she met while yachting, she revealed in May to US Weekly, but they’re not ready to make his identity public.

Why is Bugsy called Bugsy? What’s her real name?

Bugsy’s real first name is “Christine,” which was given to her by her grandmother who passed away in Season 2 of Below Deck: Mediterranean. Her iconic nickname, however, was bestowed on her by her parents when she was really young. They though the nickname encapsulated her personality.

BELOW DECK MED What happens when yacht loses a chef during COVID?