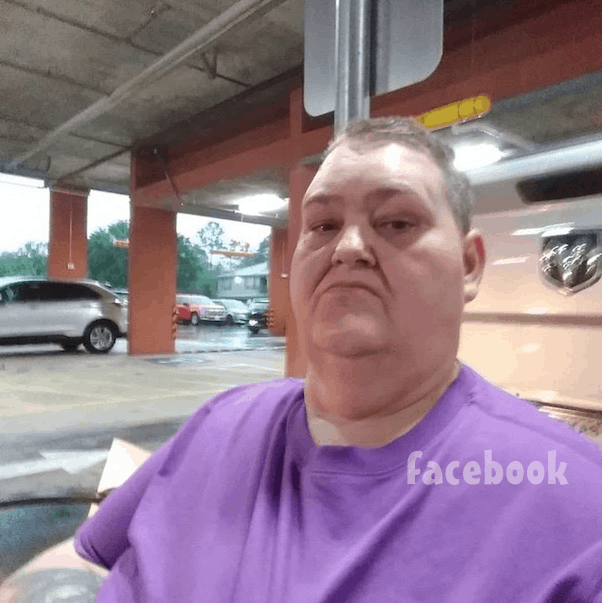 My 600 Lb Life star Lee Sutton is getting dragged for allegedly cheating on longtime partner Rena Kiser with a married woman — and some of Lee’s My 600 Lb Life co-stars are joining in. Yesterday, we broke the story of Rena’s split from Lee and her reveal of his infidelity. Since then, Lee’s been getting an earful from Rena’s friends, the show’s viewers, and a few of his cast mates, as well.

Though fans of the show always had a raised eyebrow for Lee and Rena’s relationship, the last thing we heard from the two of them was that things were going well and they were planning a wedding. But a couple of weeks ago, in a since-deleted post, Rena called Lee Sutton a “cheater” and “excess baggage,” changing her relationship status to “Single” and adding “Maybe I can finally be me now.” Not long after that, Lee shared a photo of himself snuggled up with another woman. (Click here to see our feature, including Rena’s deleted post and Lee’s new photo.)

But Lee’s tacit confirmation of Rena’s post invited an outcry on his page. His now-infamous update has been gathering plenty of shocked and outraged comments since Lee shared it in late May. So far, two My 600 Lb Life cast members have responded to it with public condemnation of Lee, and it’s all but certain that there’ll be a flood of new remarks after he and Rena’s first Where Are They Now? episode airs tonight.

The first of the two comments comes from Season 5’s Erica Wall. We should point out that Erica has a new love in her life, so Lee’s alleged infidelity may have hit even closer to home. “NOT cool man,” Erica began. “You were with BEAUTIFUL Rena Kiser for a very long time and went through a lot of shit together….How could you act like this and behave in such a way towards her ? This is not right and you know it. Shame….Shame…Shame…”

The second My 600 Lb Life cast member to condemn Lee Sutton is Season 2’s Pauline Potter, who also has a new Where Are They Now? episode scheduled to air this summer. And Pauline brought up one of the most infamous moments from Lee and Rena’s debut: “Really? Rena…used to literally help you pi$$ when you couldn’t and this is how you do her? And as far as beauty, there is no comparison. I’m ashamed.”

So far, neither Lee nor Rena has made any new public statement about their split. But they have shared new pics in the last few weeks — Lee’s latest, from May 8th, is at the top of the article; here’s Rena’s, from May 20th: 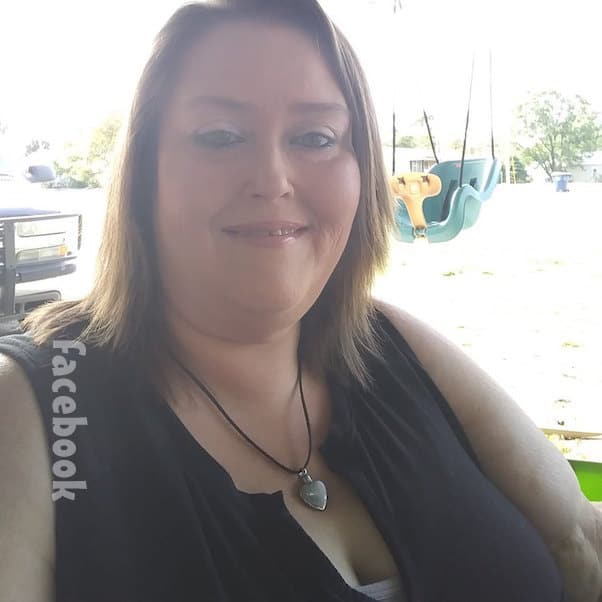 We also discovered a pair of photos of Rena and Lee from earlier this spring. Season 3 and multiple Where Are They Now? star Charity Pierce shared images of herself and several dozen of her fellow My 600 Lb Life cast members taken over the past few months. At the time these images were taken, Lee and Rena were still together — at least, we assume they were, since they predate Rena calling Lee out, and both of them were at the same event: 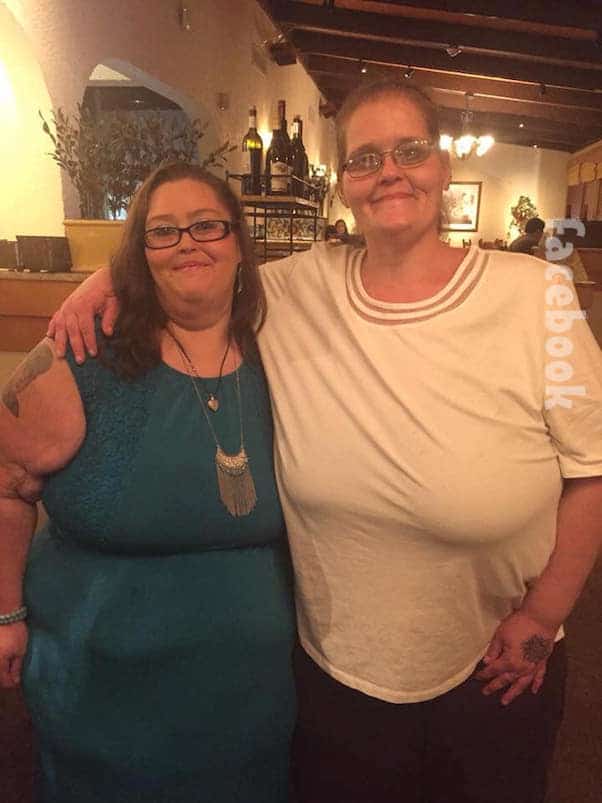 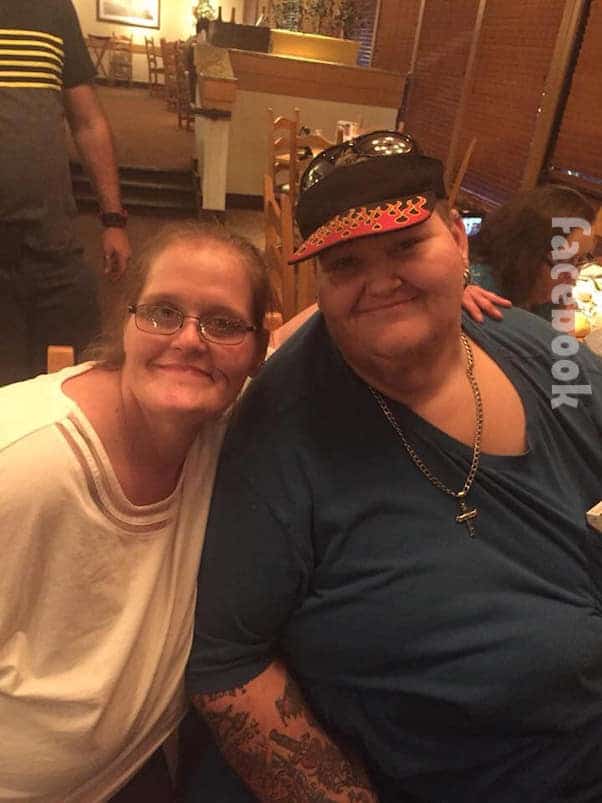 Rena Kiser and Lee Sutton’s first Where Are They Now? follow-up airs at 8 PM on TLC.