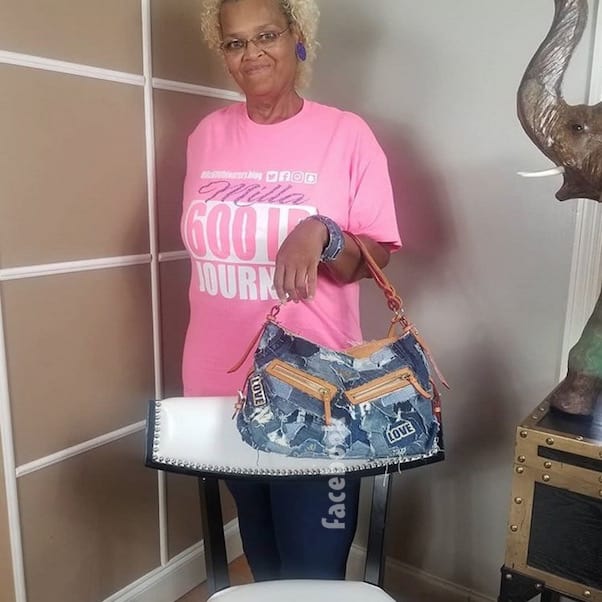 Earlier this year, we broke the news that My 600 Lb Life and Where Are They Now? star Milla Clark had become the most successful patient in either show’s history. Months later, how is she doing in light of her accomplishment? And how much does Milla Clark weigh now?

Based on what we’ve found out, it looks like Milla is in a truly healthy place for maybe the first time in her life. Her weight loss success seems to have taken hold. And Milla is smiling more than ever after a cross-country move.

How much does My 600 Lb Life‘s Milla Clark weigh now?

We’ll get right to the good news. Milla Clark, who began her weight loss journey at a peak weight of 751 pounds, now weighs an astonishing 155 pounds. According to our analysis of the show’s cast, Milla is the first person to appear on My 600 Lb Life and wind up losing the amount of weight in the show’s title.

As anyone who’s followed Milla’s story can tell you, this conclusion was hardly foregone. Back when she weighed 751 pounds, Milla couldn’t walk. She couldn’t even get out of bed. And hadn’t been able to travel anywhere by car — except via ambulance — in seven years.

Milla managed to click with Dr. Nowzaradan, though, and had lost 274 pounds by the end of her debut episode, taking her down to a far more manageable weight of 477.

Despite the shocking death of her husband, Elroy, during filming for her first Where Are They Now? follow-up episode, Milla continued to meet with success. When we checked in with her for an early 2019 update, Milla revealed she had lost the weight of “three or four people” dating back to filming for her first episode in 2015.

Of course, Milla couldn’t say exactly how much weight she’d lost. But the constant smile on her face made it clear that good things were happening.

Where is Milla Clark now?

Earlier this year, Milla decided to strike out in a new direction. The lifelong Tennessee resident pulled up stakes and headed off to Arizona for a job opportunity.

It looks like the desert life suits Milla. In an update after this article was originally written, we pointed out that Milla has been taking plenty of trips since the move.

And she seems to be closer to many family members — giving her a support network essential for someone struggling with a food addiction.

Speaking of emotional support, it looks like Milla has also embraced her new role as My 600 Lb Life‘s most successful cast member.

Since Milla’s 2019 Where Are They Now? episode aired, Milla has stepped up as an informal ambassador for weight loss success. Among her more visible (and laudable) accomplishments: sharing regular exercise updates and tips for her thousands of followers.

Anyone who thinks that Milla Clark must still be bed-bound needs to take a look at the 51-year-old out walking and dispensing advice for anyone going through what she experienced.

And Milla is always quick to thank the people who helped her get where she is today.

Her 596-pound weight loss came after bariatric surgery, skin removal surgery, and Milla’s continued devotion to diet and exercise. And Milla’s four episodes and four years of filming also make her one of My 600 Lb Life‘s most-filmed cast members.

(Click here for a list of the ten My 600 Lb Life cast members who’ve lost the most weight.)

The photo at the top of the article is actually the most recent full-body shot that Milla has made public; she posted it just two days ago. A couple of weeks before that, Milla shared this nearly full photo of herself, flipping the color script and changing out her pink T-shirt for a pink phone case instead. 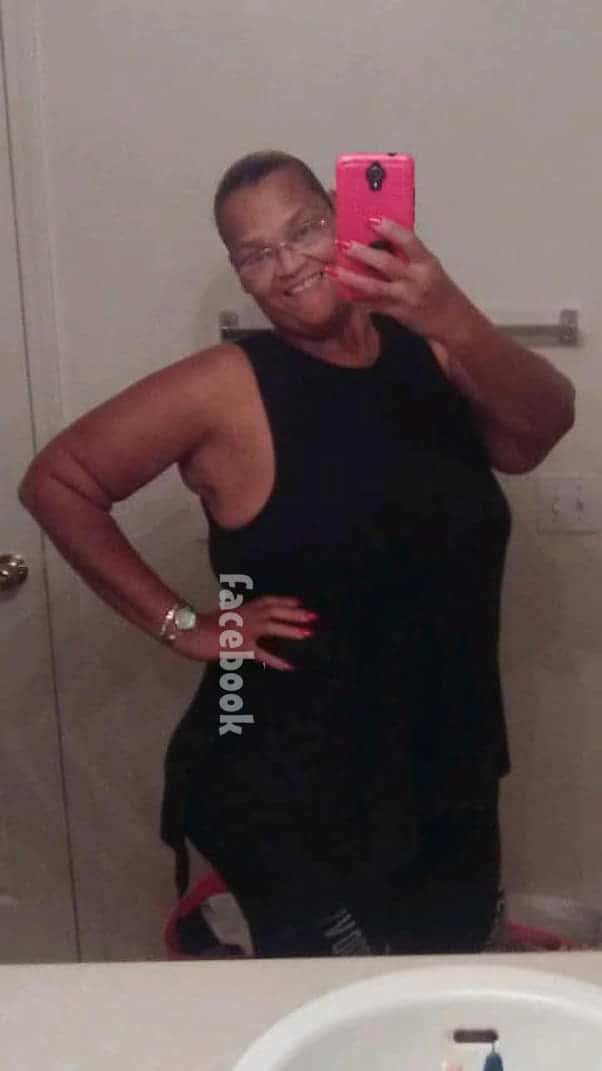 Below is another recent pair of Milla Clark before and after pictures. These two feature Milla rocking the bathroom selfie to show off her weight loss: 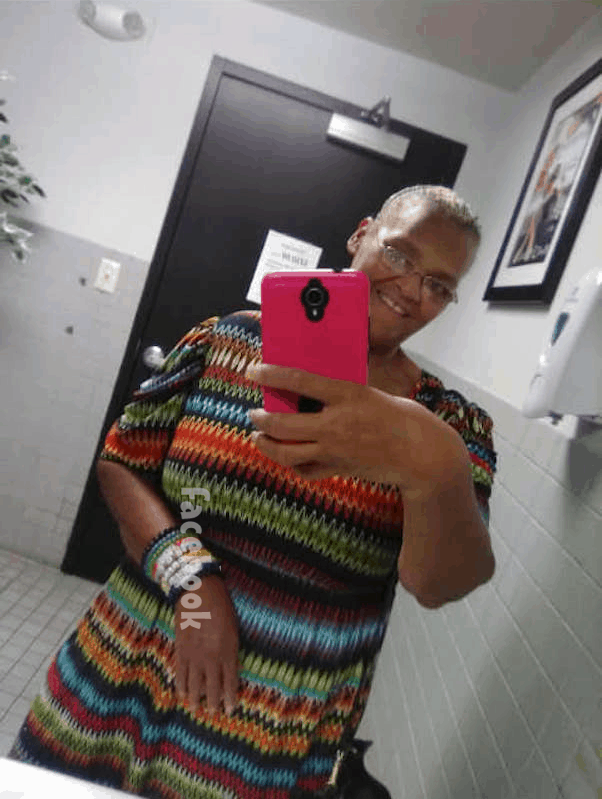 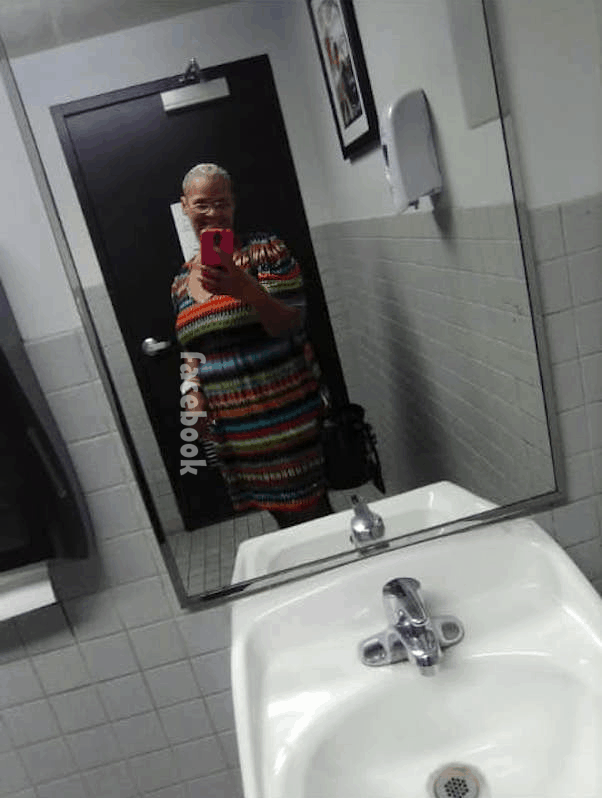 Finally, here’s one of Milla standing outside what appear to be her new digs in early August.

Milla moved from just outside Nashville all the way to Phoenix this past summer. Given that, we need to congratulate her on both her weight loss journey *and* her ability to pose for photos while enduring the desert sun’s full blast 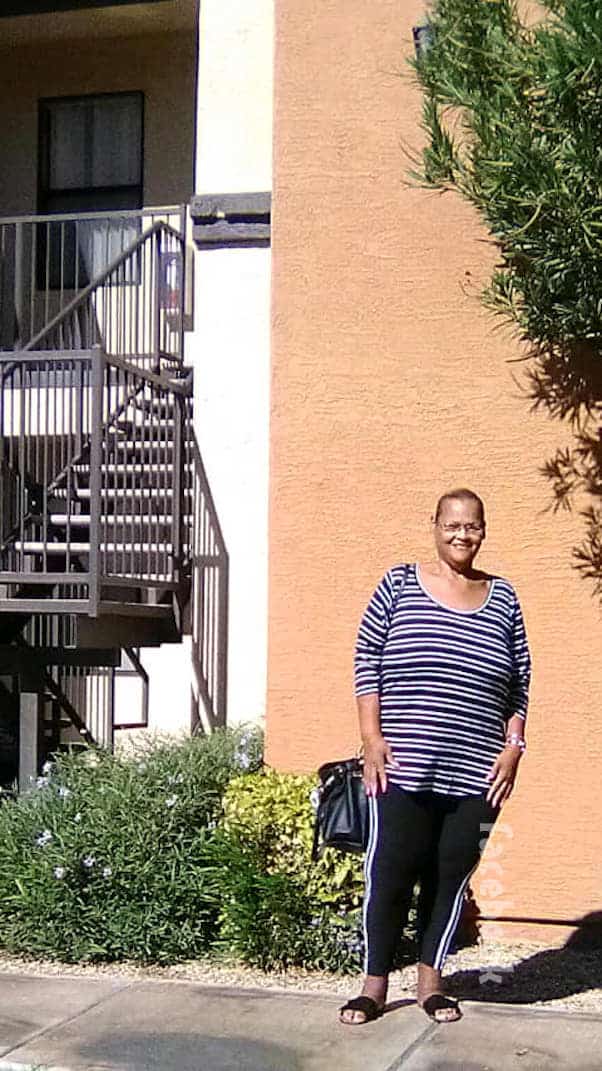 In addition to those photos, we’ve got Milla’s new social media information to update you with. She has a new official Facebook page for her fans.

Milla Clark’s 2019 Where Are They Now? episode, including her 596-pound weight loss reveal, is now available for streaming on the show’s official site.