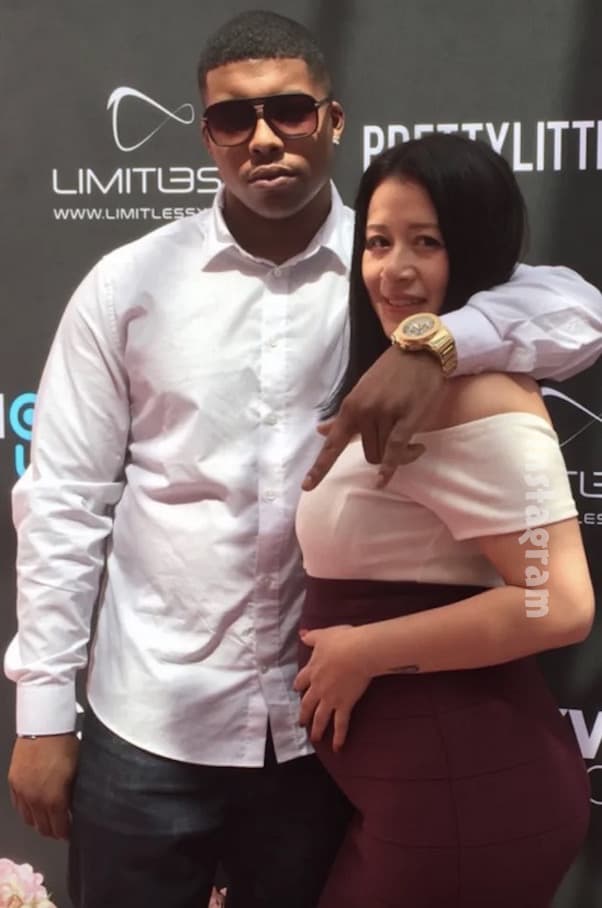 Jacob Knight, star of VH1 real estate drama Love & Listings and the son of imprisoned Death Row Records mogul Suge Knight, has a major beef with his followers over their reaction to his pregnant girlfriend. Who is Jacob Knight’s baby mama? Jacob unveiled the woman’s face in some baby bump photos, but quickly took them down and admonished his fans for focusing on his lover’s looks. And now, those posts have vanished, too.

Jacob revealed his and his still-unidentified girlfriend’s baby in a gender reveal video this past summer, well before Love & Listings began airing. Still, Jacob keeps his personal life on the DL so effectively that it was major news when he shared a handful of new, professional pics of himself and the mother-to-be just last week.

We managed to get a few screenshots of the pair before the deletion. Here’s Jacob Knight’s baby mama posing alongside her baby daddy, with both parents looking blissfully happy. In the first photo, the original caption is also intact: 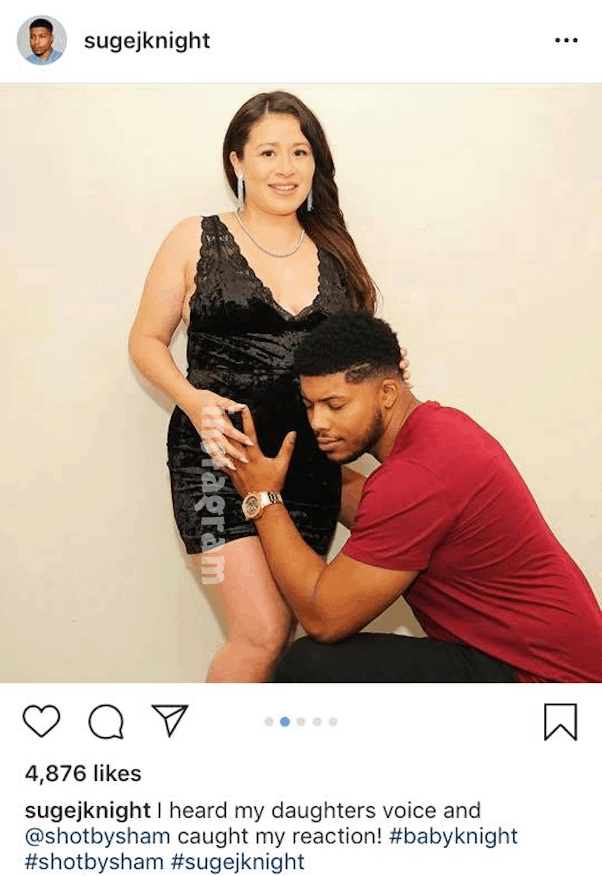 And here’s a pair of related pics from the same post: 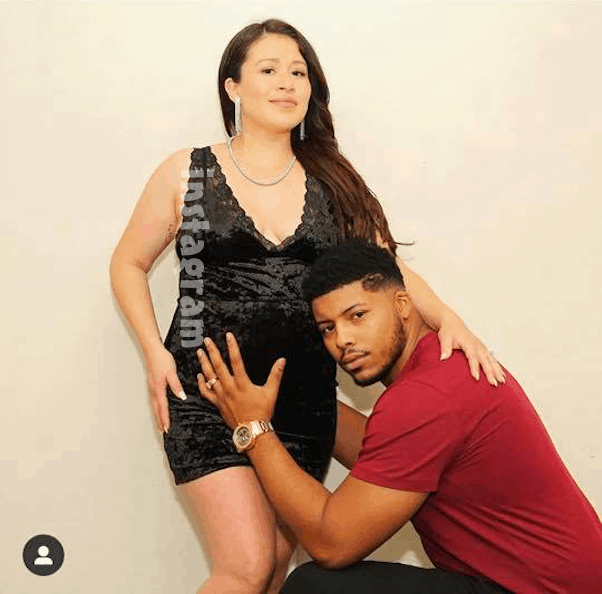 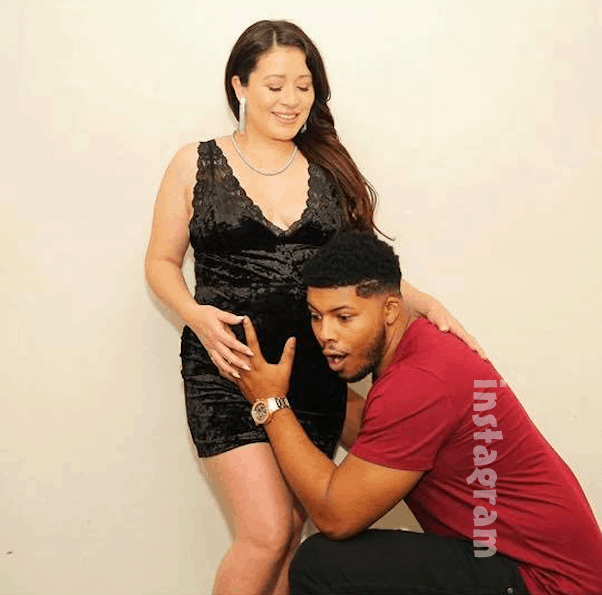 The original post garnered plenty of congratulations. But almost immediately, viewers started going in on Jacob Knight’s baby mama — specifically, her looks, which most people seemed to think were unworthy of Jacob. There were also plenty of comments about Jacob’s choice of partner apparently being Latina, rather than black. (As far as we could tell, no one claimed to know this woman at all, let alone be able to identify her ethnicity based on anything other than a quick glimpse.)

Jacob quickly responded, telling his nearly 200,000 followers they needed to be more respectful. But the comments for post were also overrun with negativity, leading Jacob to simply delete both. Since then, he’s also deleted the gender reveal video we mentioned above, along with a sonogram pic, and dozens of old photos unrelated to his current relationship.

So, who is Jacob Knight’s baby mama? It would appear that while Jacob’s pleas were unsuccessful, his attempts at privacy have (so far) worked. The woman has yet to be identified publicly, and she made her Instagram account private shortly after Jacob’s comments started blowing up. As of this writing, the only other photo of her is her profile pic: 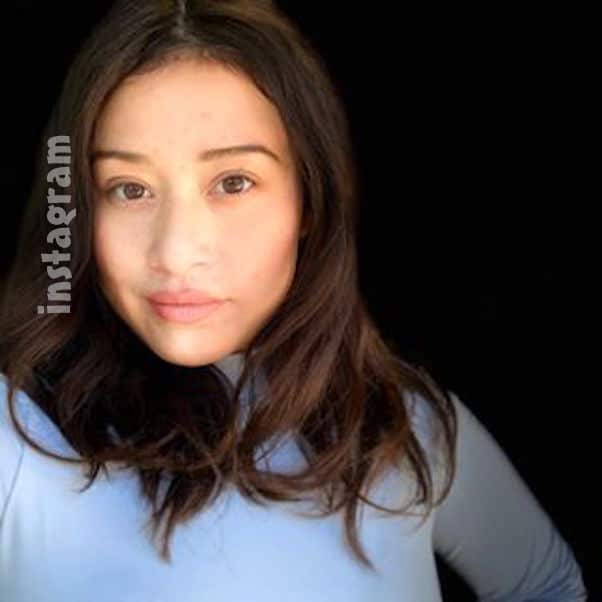 For his part, Jacob doesn’t appear to be sweating the drama. After all, he’s got a baby to prepare for! Jacob recently told Access Hollywood he’s thinking of naming the child Baby Knight. And he’s passing the time between Love & Listings seasons by dropping new music: