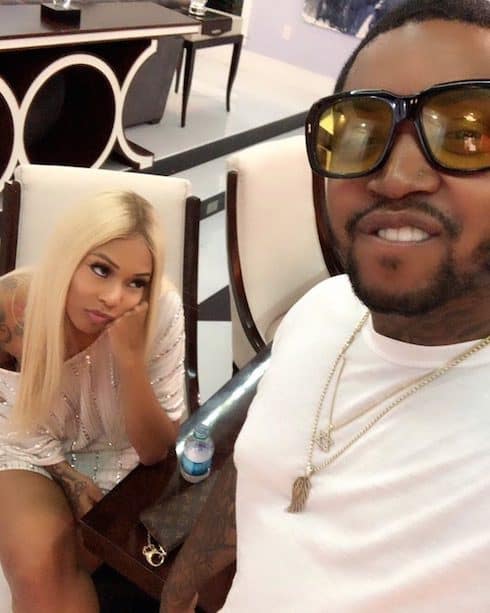 Lil Scrappy’s net worth, according to most of the big celebrity net worth trackers, is said to be somewhere between $700,000 and $900,000. Scrappy’s been a solid earner in the hip-hop world for some time now; he apparently commands a royalty fee of about $1 per album sold (or, presumably, its streaming equivalent). Back in the mid-2000s, when digital music was just starting to take over the industry, Scrappy was bringing home around $80,000 per year from music sales alone.

In addition, it looks like Scrappy is starting to get back into the acting game. He had parts in a few movies from 2005 to 2009 (and contributed regularly to movie soundtracks from that point forward), but kept his talents away from the screen since then. Last year, though, Scrappy had a role in the short film “Schooling Life,” and this year he’s got another part lined up in the feature-length movie Birds of a Feather 2.

But the biggest part of the Lil Scrappy net worth, as well as Scrappy’s regular income, is his Love & Hip Hop Atlanta paychecks. A brand new report revealed the salaries of many of the show’s regular cast members; Scrappy apparently has one of the highest salaries in the group, at $200,000 per season. Given that most seasons of LHHATL run for about 18 episodes, Scrappy’s per-episode take-home pay is a little bit north of $11,000.

As we pointed out above, Bambi’s per-episode salary is expected to increase in 2018 and 2019, thanks to she and Scrappy’s recent secret marriage and their just-announced pregnancy. Bambi allegedly made about $8,000 per episode for Love & Hip Hop Atlanta Season 6. That comes out to $144,000 for a full season — hardly a figure worth scoffing at.

But if Bambi’s pregnancy means she’s due a raise that puts her more in line with her husband’s per-episode checks, she and Scrappy could be looking at a cool $400,000 per year between the two of them. Clearly, when it comes to reality TV, the old adage is as true as ever: pregnancy pays 🙂