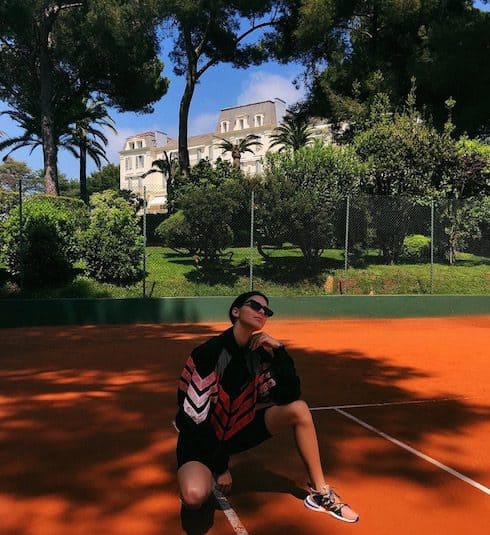 Apparently, her $25,000-per-month crash pad in the heart of LA’s hottest district was a little too tight. It looks like Kendall Jenner’s summer house — the one she’s sharing with current boyfriend (& NBA Rookie of the Year) Ben Simmons — might be about to change once more. Kendall and Ben said to be prepping for a much more spacious spot, high up in the Santa Monica Mountains on legendary Mulholland Drive.

As we reported earlier this week, Kendall and Ben had been living in a glorious 4,000-square-foot home right between The Grove and the Fairfax District for some time, and were planning to spend the next few months there. However, a new TMZ report suggests that Kendall Jenner’s summer house needs to be a “more private home” than the current one, and so the couple is shopping around.

The number one contender? A 4,000-square-foot home high above the city — but one that sits on four acres of land. The house’s listing promises a “long private drive,” “resort-like grounds,” and a “picturesque setting overlooking city lights [with] canyon and mountain views.”

And, of course, there are the amenities:

The only catch? The price is more than double that of the previous house, at $55,000 per month — or about $165,000 for the full summer. (For those of you keeping track at home, that figure is equivalent to about six-and-a-half Tygas.)

However, something tells us that Kendall (whose La Perla modeling contract alone is said to be for eight figures) and Ben (whose rookie contract will still pay him over $6 million for the upcoming season) can figure out a way to cover the bill.

On that note, here’s a mini photo gallery: 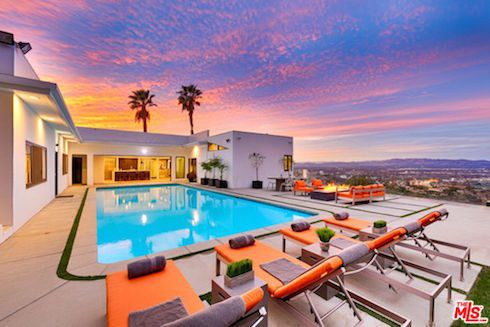 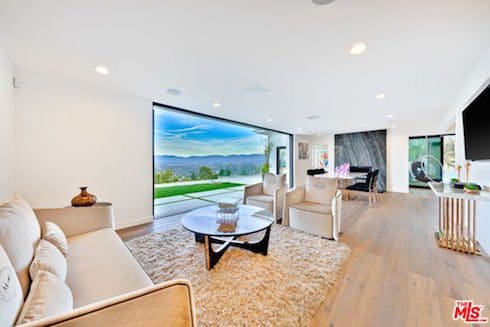 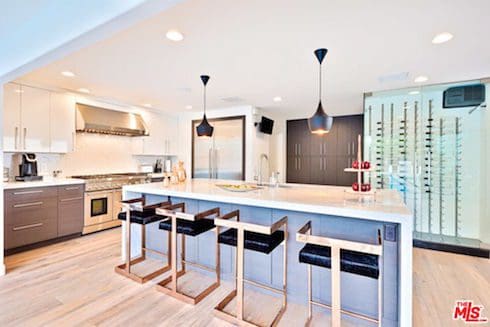 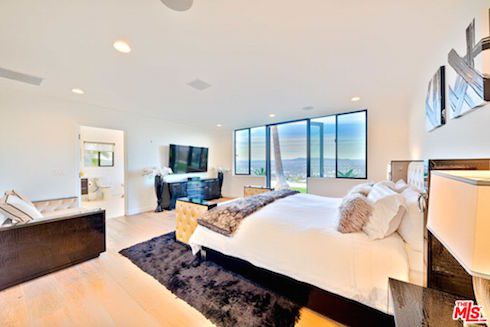 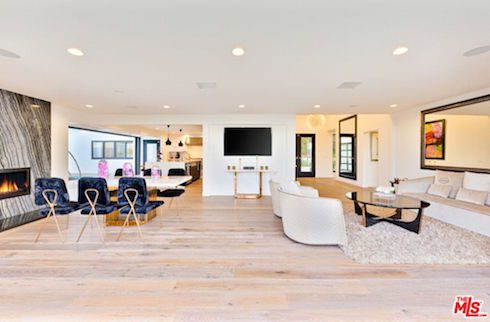 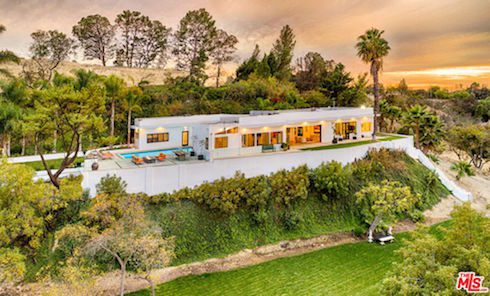 You can check out more pics here.