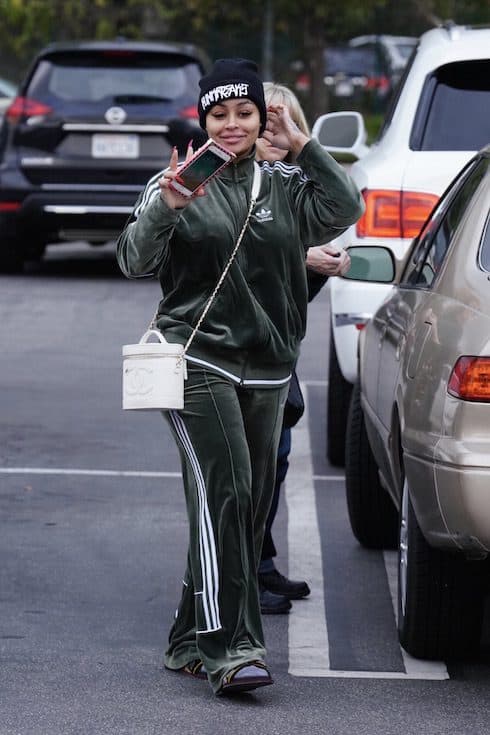 It’s been a fairly long and often ugly legal battle, but the clash over Blac Chyna and Rob Kardashian’s child support for daughter Dream has finally come to a close. After months of back-and-forth in the courtroom, alleged child neglect accusations, and the exposure of Rob Kardashian’s net worth and private finances, Rob appears to have gotten most of what he wanted out of he and Blac’s new agreement.

Per a report from TMZ, Rob Kardashian’s child support bill is now whatever expenses come up when Dream is in his custody. Rob had been paying Blac $20,000 per month for Dream — a figure his lawyers said was ludicrous since Blac makes way more than him. It’s also believed that Rob will actually get to spend more time with Dream than with Blac, even though the two “will split custody 50/50.”

As for overarching expenses, like “medical [bills] and school,” the two parents will split those costs, as well.

In somewhat related news, Rob is said to be interested in building his brand back up. Two current reality TV rumors support that notion: the first is that he and his new love, Love & Hip Hop New York star Alexis Skyy, will appear on future episodes Keeping Up With The Kardashians. (One of the things we learned about Rob’s finances during his legal battle with Blac Chyna is that his refusal to appear on KUWTK over the past few years has resulted in a significant loss of income.)

And the other is that Rob will appear alongside Alexis when LHHNY Season 10 drops later this year. If there’s one sure-fire way to get on either show, it’s some baby bump gossip, so expect those whispers to start swirling by the summer.

Jackie Christie says Takari will inherit a fortune upon her death: ‘Maybe she wants me to pass’