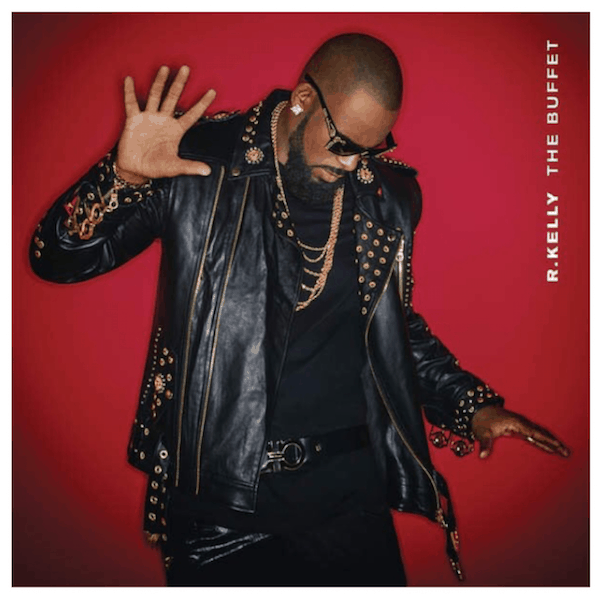 The R Kelly net worth has taken a complete nosedive since the disgraced singer was arrested on child pornography charges. But it turns out there’s actually a surprise revenue stream for Kelly — and a considerable one at that. In fact, thanks to court documents recently filed by (some of) the federal prosecutors investigating Kelly, we now know the alleged sex criminal is likely still making around six figures per month.

It’s no secret that R. Kelly’s finances have been a shambles for years. He’s been sued for unpaid rent on a number of properties, including houses in Atlanta and Chicago, as well as the building-sized recording studio Kelly had been renting out in his native Chicago for several years.

Though in his heyday he was worth an estimated $100 to $200 million dollars, most celebrity net worth sites peg the R Kelly net worth at a current negative figure. That’s due in part to Kelly overextending his fortune, and in part to the divorce settlement with Andrea Lee, his wife from 1996 to 2009. And there’s also the alleged tens of millions of dollars Kelly spent in hush money to cover up his affairs and purported crimes.

How much money is R. Kelly still making today?

However, we know that R. Kelly’s extensive back catalog still earns him considerable royalties. And, thanks to those aforementioned court documents, we have a good idea of exactly how much money R. Kelly is earning even after being arrested on federal charges.

As we reported earlier this month, federal agents in Chicago have uncovered a secret, seven-figure bank account of Kelly’s. The account, held in the name of an unspecified individual, was created in March of 2019 specifically for R. Kelly’s royalty payments. The individual incorporated a new small business — SomeBrotherLuv LLC — and Kelly reassigned his royalties to the new business the following month.

According to prosecutors, the account held a whopping $1.2 million by the end of last year. So, keeping in mind that the payments to SomeBrotherLuv didn’t begin until April of 2019, we know that the R Kelly net worth includes approximately $133,333.33 in monthly royalty earnings.

Kelly still has considerable debt. And RCA dropped him in January of 2019, shortly after Surviving R. Kelly premiered. Still, it’s a staggering monthly income for a man accused of multiple counts of kidnapping, child pornography, and sexual abuse of minors. As long as people continue to buy Kelly’s music, he’ll continue to have a financial lifeline — — potentially, a very long one.

What is Scott Disick’s net worth? How does he make his money?