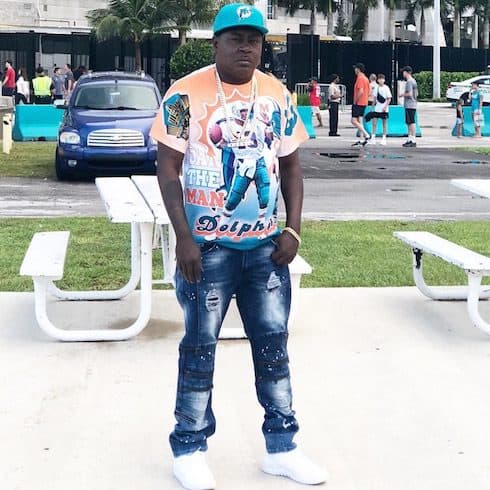 Love & Hip Hop Miami star Trick Daddy is still dealing with a months-long legal problem that may well come up on the show this season. New court documents confirm Trick Daddy sued for foreclosure — and, unless he and his wife can come up with the money to cover unpaid debts, they may be out of a home.

As first reported by The Jasmine Brand, Trick Daddy — real name Maurice Young — is just under $6,000 in debt to the Silver Shores Master Association, the HOA for the gated Silver Shores development where he and wife Amane Joy Young live.

However, it’s also worth pointing out that the total amount over which Trick Daddy is being sued is $5,967 (as of last October, when the lawsuit was originally filed). That isn’t very much. And if you divide the amount by 43 — the approximate number of months between April 2015 and October 2018 — you get a monthly average of $138.77, which is likely a basic maintenance fee of some sort.

So it sounds like Trick Daddy just hasn’t been paying his HOA for a few years. And while I can see where that could be considered a dick move, I’ve also found it to be true that HOAs exist almost exclusively to be dicks to people. So I have to come down on Trick Daddy’s side here, and I’m pretty sure he’ll just cut a check before too long and continue to be unbothered by any snooty neighbors.

Love & Hip Hop Miami Season 2 continues Wednesday nights at 8 on VH1. No word on whether we should expect to see inside Trick Daddy’s gated community this year.