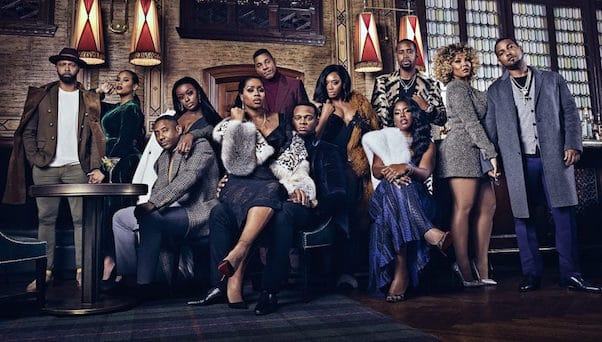 According to Teairra’s explanation, she’s flat broke and can’t afford the $30,000 she owes 50 in legal fees — despite earning six figures from reality TV. Teairra claimed her Love & Hip Hop cast salary was a total of $8,000 per episode, and added that she was paid $100,000 over the course of Love & Hip Hop Hollywood Season 5. The per-episode figure is in line with a few other cast salaries — on which more in a moment — but something about Teairra’s math doesn’t add up. There were 18 episodes in LHHH Season 5; that would work out to $144,000 for the entire season, quite a bit more than a flat hundred grand.

It’s also exactly as much as LHHATL star Bambi made per episode for Atlanta Season 6, as we reported at the time. Her now-husband and baby daddy Lil Scrappy, by comparison is said to make about $11,000 per episode, or at least $200,000 per season.

But here’s where the numbers really start to escalate, and get even more confusing. Teairra is an OG cast member on LHHH. And so is Mimi Faust on LHHATL. But Mimi’s per-episode LHH cast salary has been at least $20,000 for several years, and possibly much higher (the figures we have only go back to 2016). So Mimi is bringing down about $400,000 per season, or somewhere in the neighborhood of three times what Teairra earns, even though both women have been on their shows since the beginning.

All of this pales in comparison with the biggest cast salary we’ve heard of (so far). Keyshia Cole, who was a one-and-done cast member on Love & Hip Hop Hollywood two seasons ago, was apparently a name the show’s producers had been after for years. She turned down several offers before — and this is according to Keyshia, so take it with a grain of salt — naming a flat fee and daring the producers to meet it. They did, which is how Keyshia Cole reportedly got the highest Love & Hip Hop cast salary to date: a cool $1.5 million. (It was “a little lower” for Booby.)