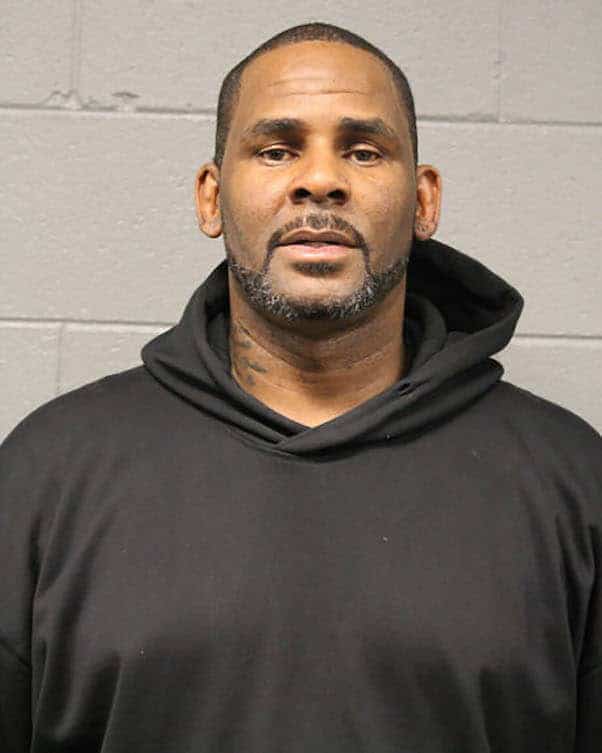 According to the Chicago Sun-Times, investigators were looking into unexplained payments Kelly directed from his cell at the Metropolitan Correctional Center in Chicago. They “unexpectedly wound up with bank records belonging to an attorney” for Kelly in his other ongoing federal trial, a racketeering case in Brooklyn. Those bank records — for an account Kelly opened up in the name of someone else — were for an account that “received at least $1.2 million in 2019.”

Potential prosecutors around the country have long worried about the potential flight risk that R. Kelly poses. As far back as January 2019, when it looked like the Fulton County (GA) District Attorney might bring charges against Kelly, there’s been considerable gossip about whether or not he would try to flee the country. Since then, Kelly’s attorneys have argued he no longer has the funds to mount an escape. But the discovery of R. Kelly’s stash would appear to put the lie to that argument.

In making their argument that he should go free, Kelly’s lawyers have said the singer does not have the money needed to flee. But Assistant U.S. Attorney Angel Krull wrote in a court filing Tuesday that bank records obtained by government investigators refute that notion.

Krull wrote that Kelly last year opened a bank account in the name of an individual who also incorporated a business called SomeBrotherLuv LLC in March 2019. The next month, she said Kelly assigned his music royalties to the company, and Kelly’s royalties began to flow into its account.

“It does not appear that Kelly received consideration in return for assigning his rights to the royalty payments,” Krull wrote.

That account received at least $1.2 million in 2019, Krull wrote. When investigators sought more records to help them trace payments from the account to unidentified recipients, they discovered that one recipient was an attorney for Kelly.

A prior filing from Kelly’s legal team shows an attorney representing Kelly received $2,500 from SomeBrotherLuv in May 2019 for representation in a civil case.

Kelly’s attorneys have yet to respond to the prosecutors’ allegations in court. But one eyebrow-raising takeaway is the amount of money R. Kelly is still earning from sales of his music. If the newly discovered account accrued $1.2 million in roughly a year and a half strictly from Kelly’s music royalties, then Kelly’s back catalog is still earning him around $800,000 per year.

That’s nothing to scoff at — and it might even leave Kelly something left over after covering his mounting legal fees. However, Kelly isn’t believed to be footing the bill for his former manager, Donnell Russell, who has been charged with two counts of threatening physical harm by interstate communication — along with conspiracy do commit physical harm by interstate communication — after phoning in a bomb threat to try and stop a public screening of Surviving R. Kelly back in December of 2018.

Note that this is not the same former manager for R. Kelly who acknowledged, in a 2019 interview, that no one in Kelly’s 90s entourage “looked at [the] ages” of the girls around the singer.

Lawsuit claims popular musicians smoke pot in the studio, no one is surprised