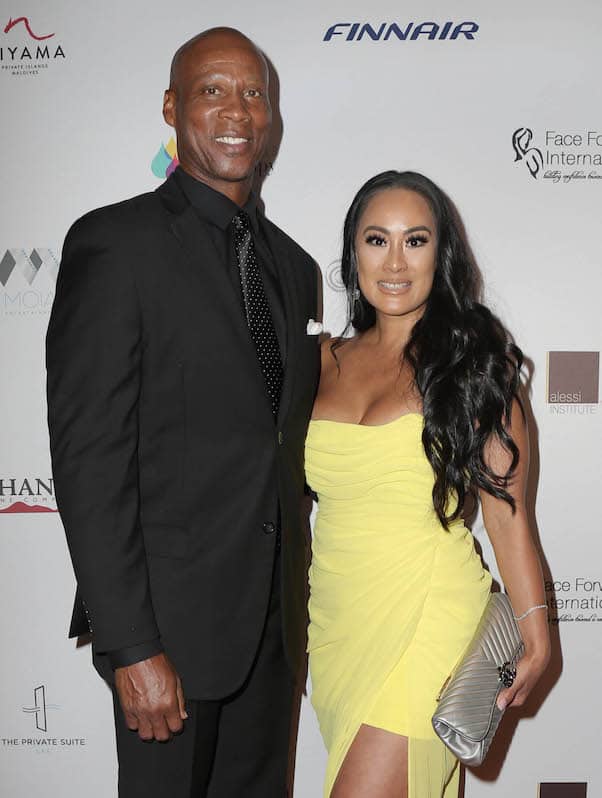 He’s a Los Angeles Lakers legend, a respected former NBA coach, and a businessman. Plus, with his addition to the cast of Basketball Wives via fiancée CeCe Gutierrez, to whom he’s been engaged since last year, he’s also a reality TV star. So what is Byron Scott’s net worth? And how does his salary from his playing days match up against his earnings now?

For starters, we should point out that while most of the celebrity net worth sites claim Byron Scott’s net worth is somewhere in the neighborhood of $14 million, almost none of them explain what that figure is based on. However, after a little digging, we think we may have found the answer — and it should come as no surprise that $14 million is likely inaccurate.

If you search for information on Byron Scott’s NBA contracts, you’ll quickly come across the indispensible HoopsHype, which tracks NBA salary information. Byron’s listing on the site gives his salary for each of the last eight years he played in the NBA, along with the approximate inflation-adjusted amount he earned. In actual salary, Byron made $7.907,500 during those eight years — which, when adjusted per the US Department of Labor’s inflation calculator, comes out to just a hair over $14 million. Given how easily available this information is, it seems at least plausible that plenty of sites simply took the higher number and plugged it in.

(One quick note: HoopsHype lists a $510,000 salary for Byron from the Lakers during the 1999-2000 season. Given that he retired as a player after 1998 and immediately became an assistant coach with the Sacramento Kings, we’re betting that that’s actually his salary for the 1989-90 season, when Byron was indeed with the Lakers and appears to have been in a contract year.)

Inflation aside, Byron Scott’s net worth expanded yet again when he became a full-time coach. Though he had his greatest success helming the New Jersey Nets in the early 2000s, Byron’s two biggest coaching contracts came over a decade later. He was with the Cleveland Cavaliers for three seasons from 2010 to 2013, and was making “about $4 million” per year by the end of his time there. After that, Byron returned to Los Angeles, coaching the Lakers for the 2014-15 and 2015-15 seasons, and earning $4.25 million for each. (Byron was fired at the end of the 2016 season, and thus earned only half of the four-year, $17 million contract he signed in 2014.)

We would be remiss if we didn’t also point out how his real estate portfolio influences Byron Scott’s net worth. Currently, he and CeCe — who are set to be married in 2020 — live in “Villa Hermosa,” a four-bedroom, three-and-a-half-bathroom, 3,322-square foot house about a half-mile from the ocean in Hermosa Beach CA. Byron paid $1.799 million for the house in 2015, but its current estimated value, thanks to skyrocketing LA-area real estate prices, is a whopping $2.312 million.

Here’s a quick photo tour of Byron Scott’s house, including the front view, the living room, the dining room and kitchen, the master bedroom, and just part of the outdoor entertaining area: 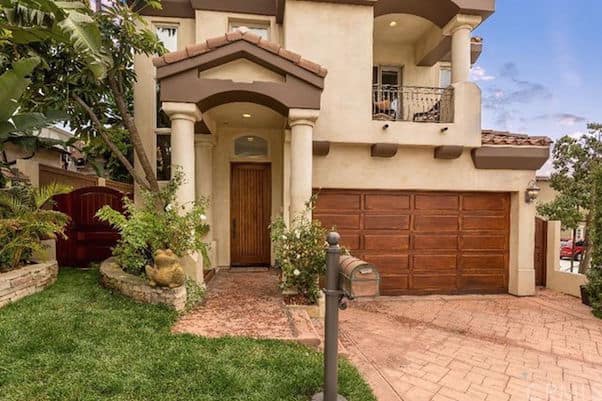 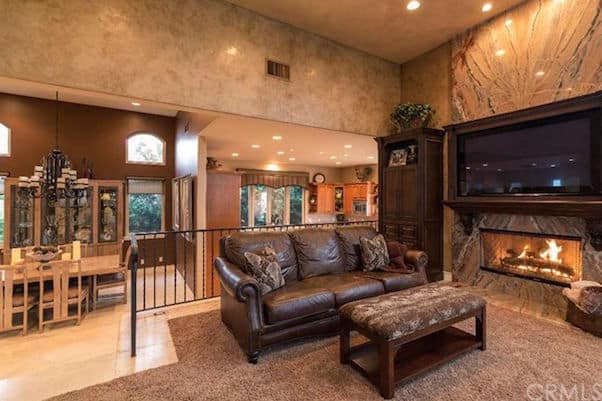 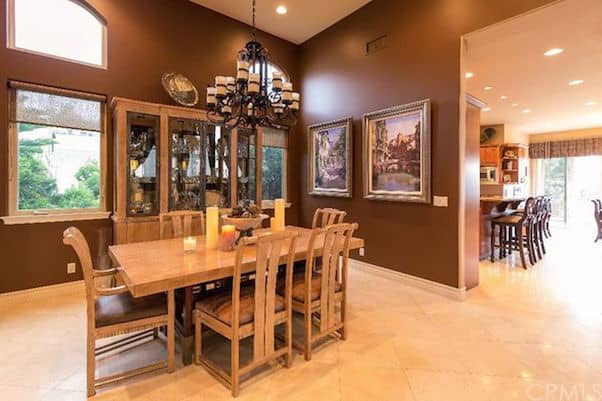 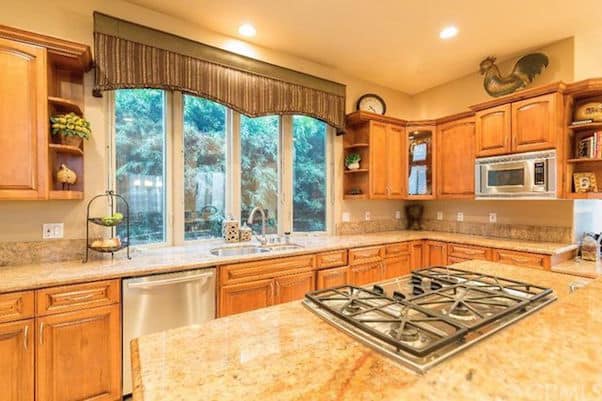 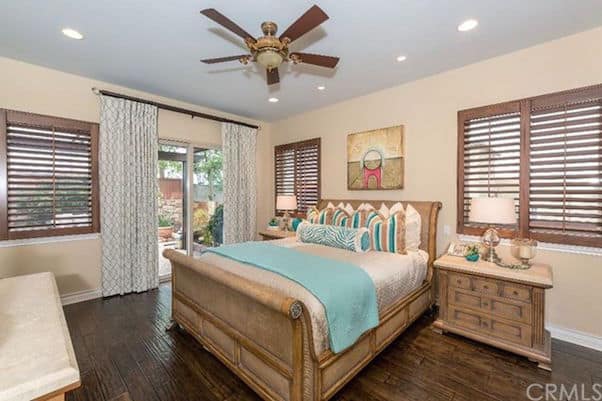 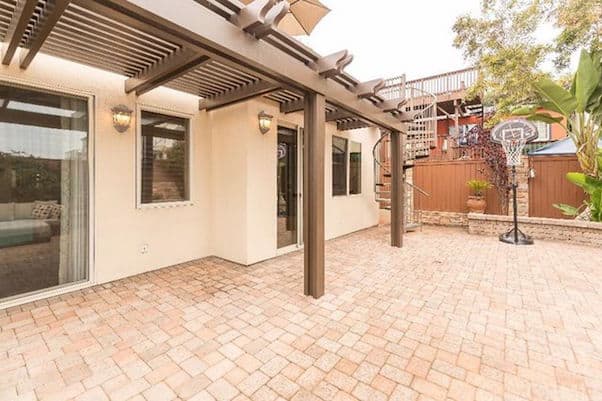 The house has already seen its share of headlines: it was robbed during a celebrity home raid crimewave back in October of 2017. Thieves made off with $200,000 of “goods and cash,” including many of CeCe Gutierrez’s “high-end purses and shoes.

Additionally, earlier this year Byron Scott sold a two-story townhome he’d owned for several years, and at quite a handsome profit. The $998,000 sale price wasn’t just eight-thousand dollars above asking — it was also more than double the $480,000 that Byron paid for the 1,500 square foot property back in 2012.

And it turns out it’s been a pretty busy year in terms of Byron Scott’s net worth. Though they separated in 2014, Byron and his estranged wife Anita Hill finalized the terms of their divorce this past summer. The biggest single item was the $558,000 “property settlement” that Byron agreed to pay Anita. In addition, Byron pays his ex-wife $7,000 per month in alimony.

MY 600 LB LIFE Angela Gutierrez announces support of gross negligence lawsuit: ‘People will learn the truth about that show’

VIDEO Dreamdoll from LHHNY clears up rumors she was a stripper: ‘Respect my money’