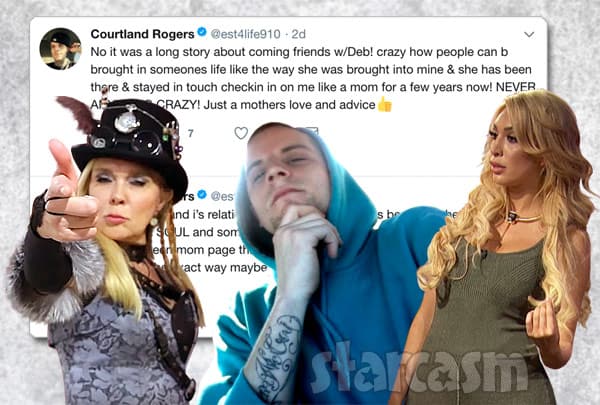 This week's episode of Teen Mom OG featured one of the most surreal scenes in the franchise's history when Farrah Abraham got a text from Jenelle Eason letting her know that Farrah's mom, Debra "Debz OG" Danielsen, had invited Jenelle's ex-husband Courtland Rogers to her wedding. Farrah was upset and did some serious trash talking about "habitual criminal" Courtland to her dad Michael and to Debra. That, in turn, upset Courtland and his wife Lindsey, who both took to Twitter to defend themselves and hurl unpleasantries back at Farrah.
Read More... 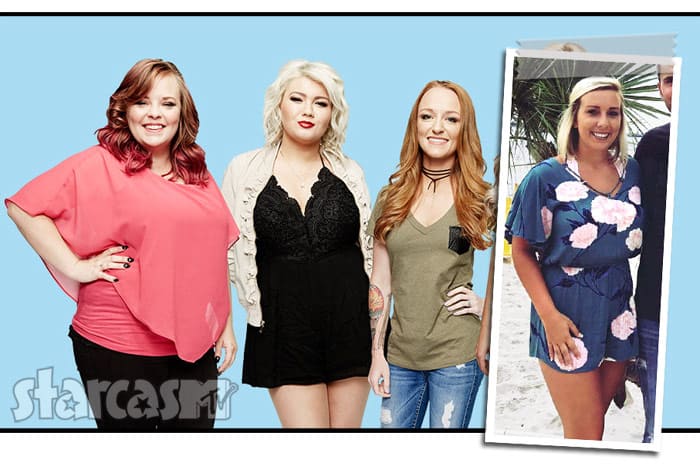 It appears as though the rift between Teen Mom OG producers and soon-to-be former star Farrah Abraham is irreparable as a new report reveals that MTV has already chosen Farrah's replacement! Well, almost chosen. There are technically two moms still in the running -- both named Mackenzie.
Read More... 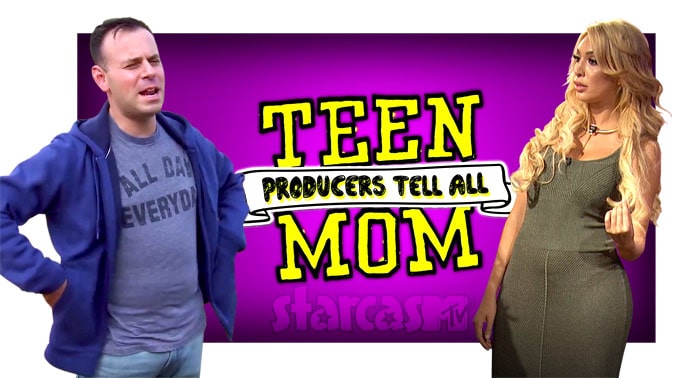 Teen Mom OG fans are still waiting for the highly anticipated Farrah Abraham firing scene, and as the unknown episode air date continues to get closer, show producers seem to be nudging Farrah under the bus -- both officially via a new "Producers Tell All" video, and unofficially via tea spilled by The Ashley's Reality Roundup thanks to her production sources.
Read More... 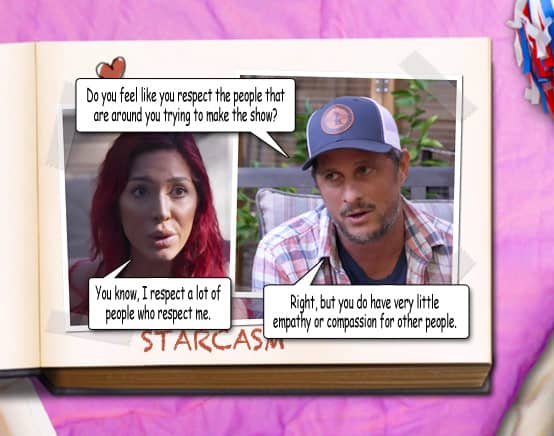 After much teasing, MTV finally aired an extended preview of the highly anticipated Teen Mom OG scene in which Executive Producer Morgan Freeman essentially fires Farrah Abraham from the show. Surprisingly, the clip is completely focused on the issues show producers have working with Farrah, while her business ventures in the adult industry (which is what we were led to believe was the reason for letting Farrah go) are not mentioned at all.
Read More... 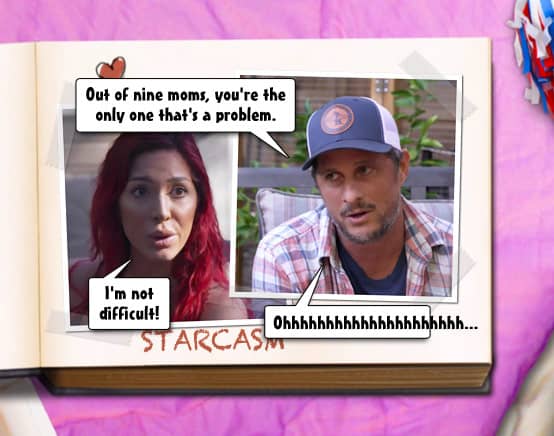 Farrah Abraham shared a video clip from MTV teasing the Teen Mom OG scene in which she essentially gets fired from the show by Executive Producer Morgan Freeman on Facebook and Instagram and wrote a lengthy statement defending herself against a "disgusting gang of power tripping failed producers & executives who have failed."
Read More... 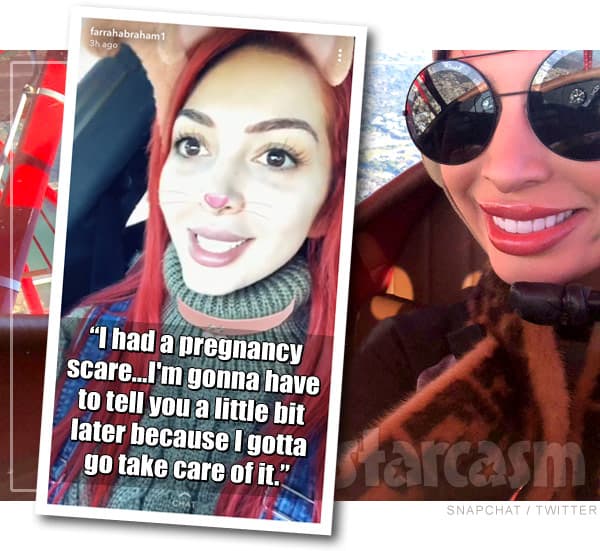 It seems that soon-to-be former Teen Mom OG star Farrah Abraham has been allowing entry via the front door as she took to Snapchat today to reveal she had a "pregnancy scare." As if the pregnancy scare adventure wasn't enough, Farrah also had an adventure in the skies as she experienced her "first fly lesson" in the cockpit of a biplane in Austin, Texas.
Read More... 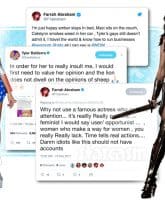 After her "fake firing" by Teen Mom OG producers at the end of October, Farrah Abraham continues to throw fuel on the burning bridge between herself, MTV, her Teen Mom OG co-stars and...Wonder Woman director Patty Jenkins?!
Read More... 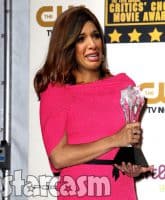 So what do Maci McKinney, Farrah Abraham, Catelynn Baltierra and Amber Portwood have in common with Meryl Streep, Sandra Bullock, Angelina Jolie and Jennifer Lawrence? They have all been nominated for Critics' Choice Awards!
Read More...
We use cookies to ensure that we give you the best experience on our website. If you continue to use this site we will assume that you are happy with it.OkNoPrivacy policy