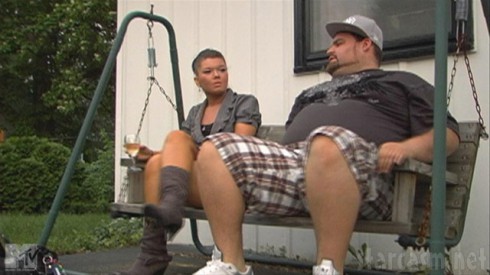 The excitement continues to build for the final season of MTV’s ground-breaking documentary Teen Mom as fans prepare for the final full on-air chapter in the lives of Farrah Abraham, Maci Bookout, Catelynn Lowell, and Amber Portwood. The last hoo-rah is set to kick off with back-to-back episodes on Tuesday, June 12 at 10 P.M. ET/PT.

Tuesday night MTV aired a “Catch Up Special” after the season finale of 16 and Pregnant with highlights of all the girls’ stories from their 16 and Pregnant episodes all the way through the Season 3 finale. Then, on Wednesday, the network released the first official promotional photos, which are taken from the first two episodes of Season 4!

Up top we see Gary and Amber from episode one enjoying what appears to be a rare calm moment as they sit in a swing together – Amber with what looks like a glass of wine and Gary sporting some rad plaid shorts.

Next up is a great shot of Bentley looking as though he is learning to swim with the help of mom Maci Bookout and “Ky” Kyle King, also from the first episode: 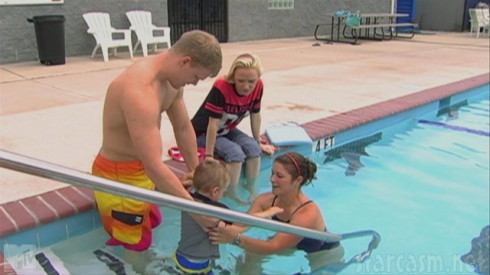 These next few are all from the premiere episode as well: 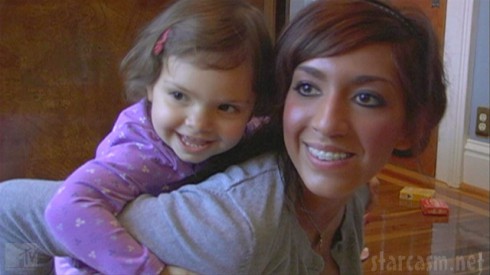 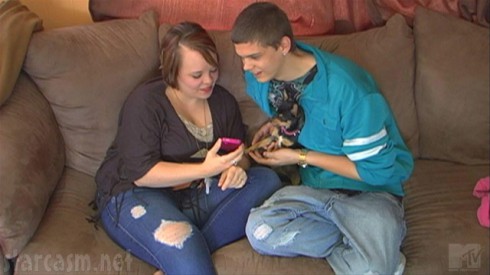 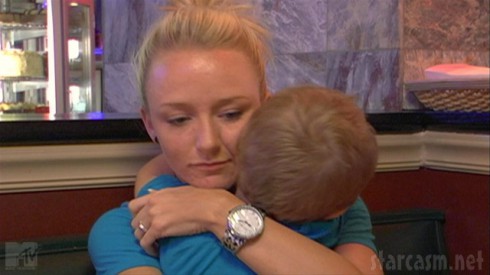 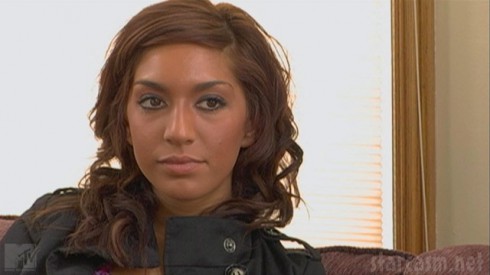 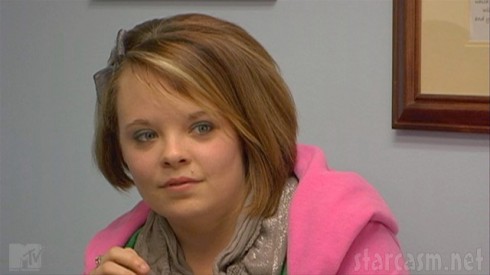 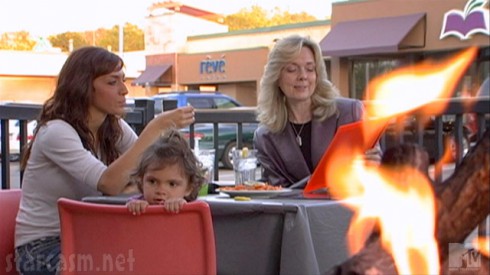 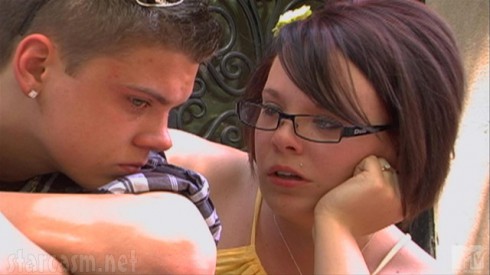 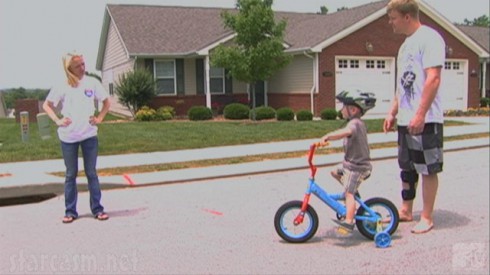 ^ Maci Bookout and Kyle King appear to be teaching Bentley how to ride a bicycle (The photo is a little rough there, MTV!) 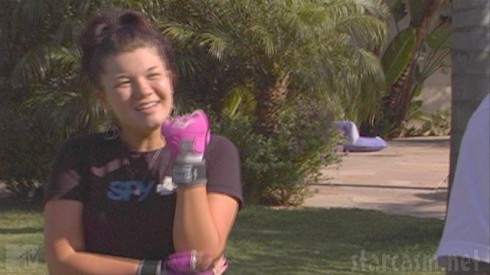 ^ Amber Portwood looks to be wearing training gear before or after a workout. (Another rough photo)

Maci, Farrah, Catelynn, and Tyler are currently in New York City to do after-show interviews and that’s usually when they shoot the new professional shots for the season, so I’m guessing we will see studio shots of them soon. Sadly, thanks to Amber Portwood’s legal problems, there will probably be no new studio photo of all four young ladies together.

What is Farrah Abraham’s ‘Ambition Into Reality’ Master Class?