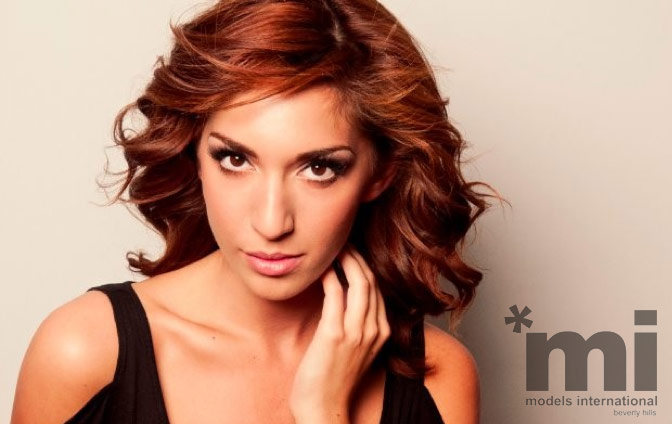 On Thursday we did a story about Teen Mom star Farrah Abraham signing with Beverly Hills modeling agency Models International. Soon after posting the article, we spoke with Farrah’s modeling agent, Christiaan Almazan, who was kind enough to answer a few questions about Farrah signing with MI and what we can expect from her in the near future — which may include a spin-off series!

(In case you missed it, there are numerous reports that the upcoming fourth season will be the final one for the original Teen Mom cast. MTV announced last month that they plan on creating a Teen Mom 3, most likely with girls from the 4th season of 16 and Pregnant, which premieres with back-to-back episodes on March 27.)

Starcasm: How was it that Farrah Abraham (from Council Bluffs, Iowa (near Omaha, Nebraska, where she says she was born) and living in Florida) came to sign with a modeling agency in Beverly Hills?

Almazan: We have mutual friend who shot her in Los Angeles. She gave her my contact, we talked over the phone to set up a meeting here, and discussed a game plan for her.

Starcasm: Have you had a chance to work much with Farrah yet?

Almazan: She has flown out here twice for shoots, and meetings with a PR team. She’s easy to work with, very business minded and goal oriented for her age. Being around her, she is a go getter, and knows what she wants. 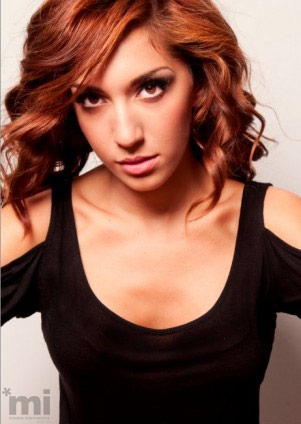 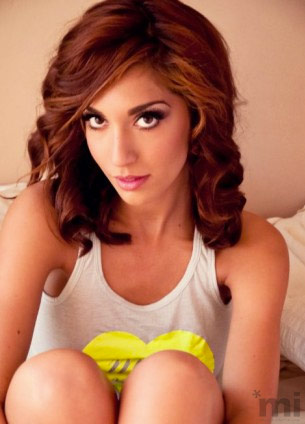 Starcasm: What kind of modeling jobs do you expect Farrah will be getting as one of your commercial models?

Almazan: I expect her to be involved in commercials and print jobs for fitness, catalogs, and beauty products. Were also working on some online publications as well.

Starcasm: Can we expect to see some of her work through Models International on Teen Mom?

Almazan: We won’t be featured on Teen Mom, but were working out details for a possible spin off show. Right now were in the early stages of building a solid team foundation around her, and were excited for this journey!

It really is amazing just how many irons Farrah has in the fire right now! In addition to furthering her modeling career (and possibly her television career too!) by signing with Models International, Farrah’s book My Teenage Dream Ended comes out April 3 (although amazon now lists a June 26 release date, so it could have been pushed back), she’s offering scholarships to young parents in financial need, and she has announced her Mom & Me brand Italian hot pepper sauce. And remember, this is all in addition to attending culinary school at The Art Institute and being a single mom! Wow.

Stay tuned, I’m sure we will continue to get more updates on the doings of “Teen Momtrepreneur” Farrah Abraham in the coming weeks!