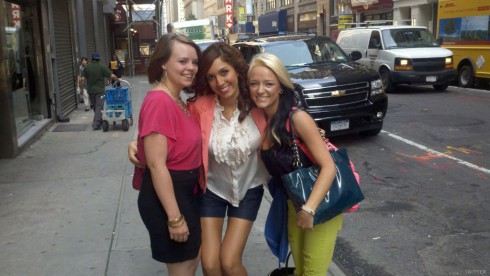 As Teen Mom fans anxiously await the premiere of the fourth and final season of MTV’s “ground-breaking documentary series” on June 12, the women are currently in New York City to film their their final post-show interviews.

Farrah Abraham, Catelynn Lowell, Maci Bookout and Tyler Baltierra arrived in The Big Apple yesterday, and being the social media savvy folks that they are, they’ve been sharing tweets and photos since their arrival. The photo up top of Catelynn, Farrah, and Maci posing together was shared by Farrah along with the tweet, “NYC Baby!!!” It was later Instagramatized by Maci and captioned “lovely ladiesss” 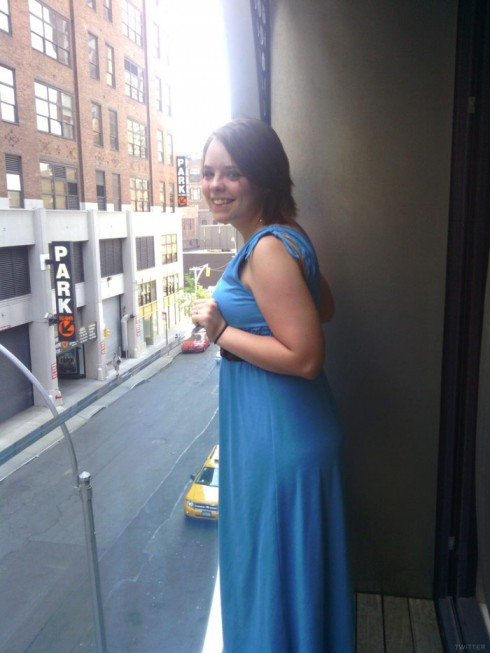 And speaking of Catelynn “looking damn good btw,” she tweeted this great photo and gracefully gave the credit for her good looks to others by writing, “Make up guys work wonders!!!” 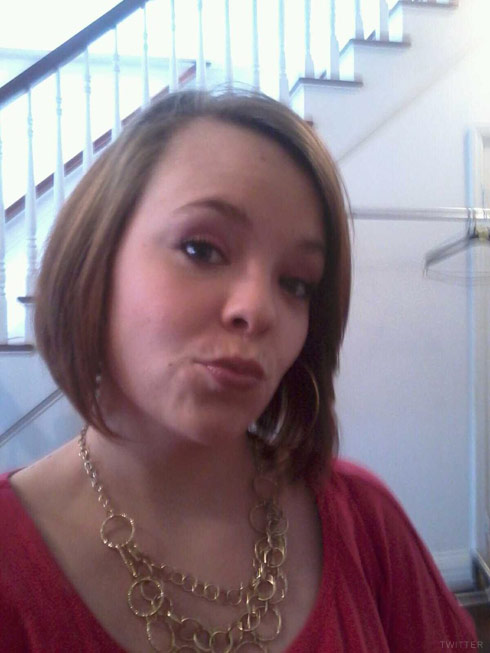 In case you were wondering how MTV treats their graduating reality show superstars, Maci Bookout shared a photo of their hotel diggs with the message “this is home for the rest of the week #NYC” 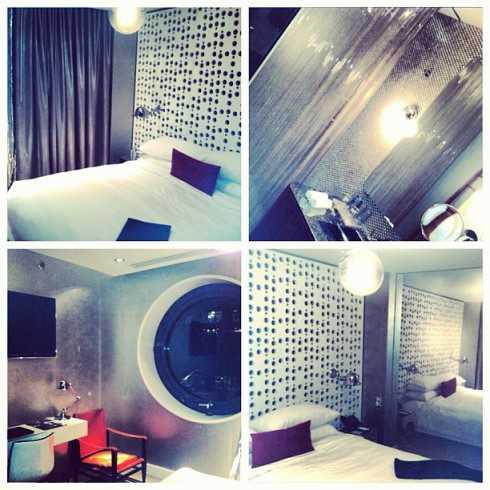 Ahhhh, but it’s not all fun and games in the big city for these ladies! Maci reminded us all of that with this Instagram montage captioned, “a day at the office!” 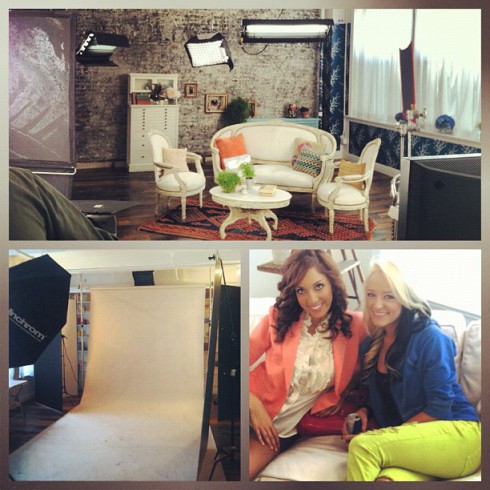 And here they are doing some more “work” in front of the hot camera lights. (Or as Catelynn puts it, “Me and my girls working NYC”) 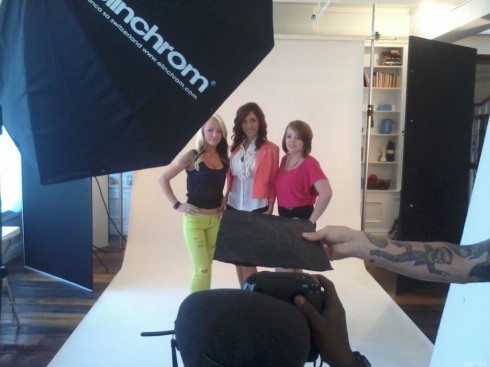 But what’s a Teen Mom photos post without the Tylernator?!? Here he is mesmerized by a fancy mirror, or as he writes, “This crazy frosted glass mirror thing is dope #NY” 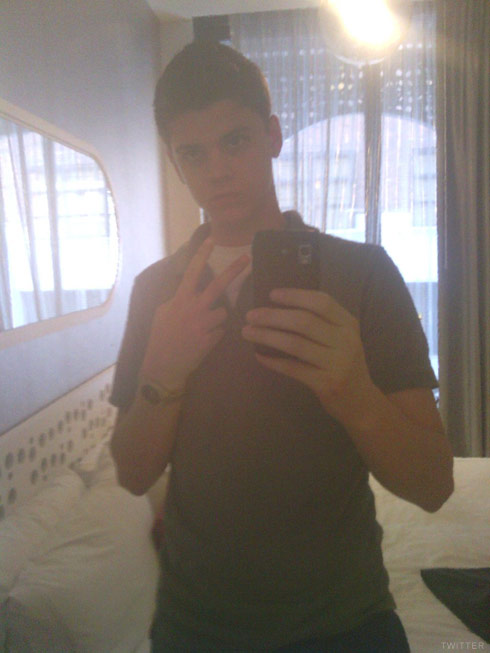 As I look through these fun photos of Farrah, Maci, Catelynn, and Tyler getting together at the end of their Teen Mom run, I can’t help but be saddened by the absence of their compatriot Amber Portwood. I’m sure their will be some very emotional discussions about her, and I know she is in the hearts of the entire Teen Mom crew in New York City this weekend – as she is in ours here at starcasm.

And just in case the photos weren’t enough, here are some screen caps of tweets from the TM crew: 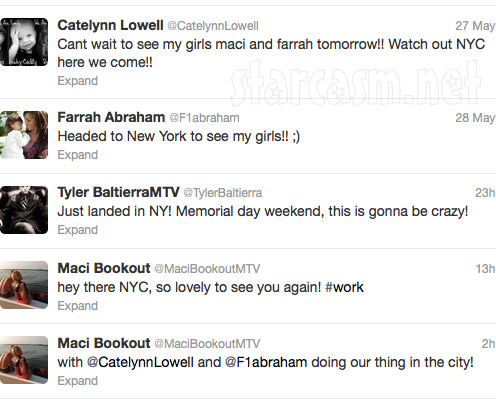