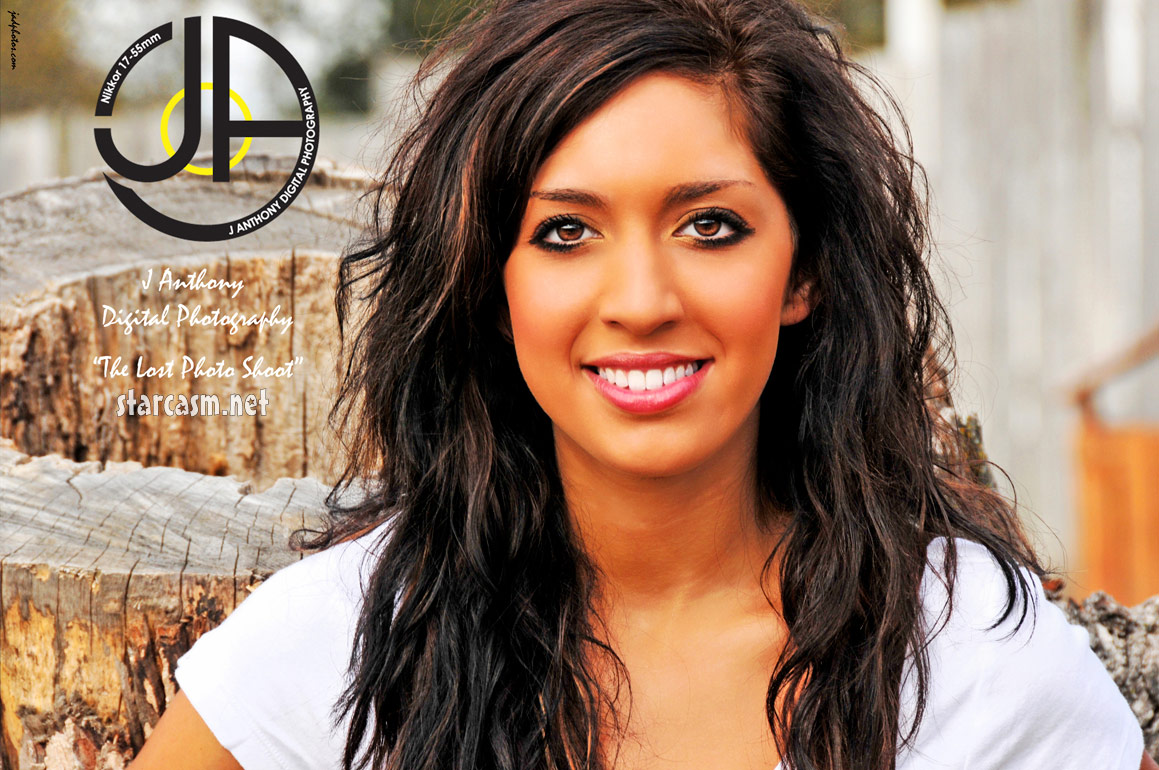 Back in January we did a post about Teen Mom star Farrah Abraham posing for the “Mastering the Art of American Motorcycles” calendar that later became a huge internet sensation. Perez Hilton, E!, and pretty much every other news outlet picked up on the story and ran the now famous picture of Farrah astride a custom chopper wearing the wolf-inspired look that she designed.

In the article we talked with Jaye Ott of J Anthony Digital Photography, the photographer who took the pictures and put the calendar together. Soon after we talked with him and ran the story his phone and inbox were flooded with news agencies and web sites with questions about the calendar and about Farrah. Needless to say, it was a wild ride for Jaye, who asked Farrah to model for the calendar before knowing she was a big reality star. “When I first met Farrah she was at a fashion event where she really stood out and I could see how much potential she had,” Jaye says.

As it turns out, the motorcycle calendar shoot wasn’t the first time Farrah posed in front of Jaye’s lens! On October 19, 2009 Farrah and Sophia went with him to Vala’s Pumpkin Patch in Gretna, Nebraska for what Jaye referred to at the time as “Farrah’s Fabulous Fall Great Pumpkin Photo Shoot.” “I wanted Farrah to have fun with her shoot, Ott says, “while at the same time getting great results.” 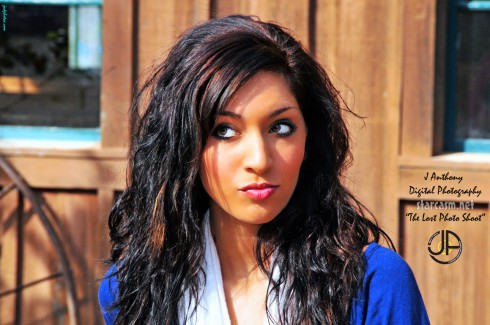 In the shoot Farrah wears two different outfits as she poses in front of vibrantly colored fall foliage and some wonderfully rustic backdrops, including an old barn complete with hay perfect for rolling in. “Farrah came to ‘The Lost Photo Shoot’ with her daughter Sophia and her best friend Ali Mescher who’s also one of my models,” Jaye tells us. “These photos were never marketed and most of them have never been seen.”

Farrah enjoyed her trip to Vala’s so much that she returned there the following year with daughter Sophia and sister Ashley for more pumpkin pickin’ fun as well as a hay rack ride. Also present for Farrah’s second visit were the MTV cameras and crew, who captured the trip for a scene from the past season of Teen Mom. 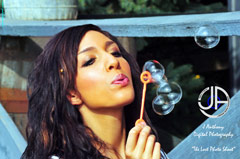 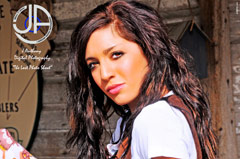 I’d seen a handful of images online that surfaced from this shoot, and I always wondered where they were from. Being a blogger and a certified Teen Momologist I have seen my fair share of Farrah Abraham photos and I have to say these are my absolute favorite! I don’t think Farrah has ever looked better than she does in these photos. (And it seems Farrah agrees! She recently changed out her Twitter profile photo and background image to pictures from this shoot!)

So why did these great pictures never see the light of day? Partly because Jaye wasn’t aware of their marketability based on Farrah’s celebrity. “Farrah had worked on me off and on for over a year to convince me that her photos were valuable and that I could make some extra money selling them,” Jaye says. “But up to that point I’d downplayed her celebrity and was focusing on her as a model.” (If you live in the Los Angeles area you can focus on Farrah as a model too! She will be appearing on the runway in El Segundo on November 6, 2011 at the GlamHER event hosted by Mom’s Advice magazine!) 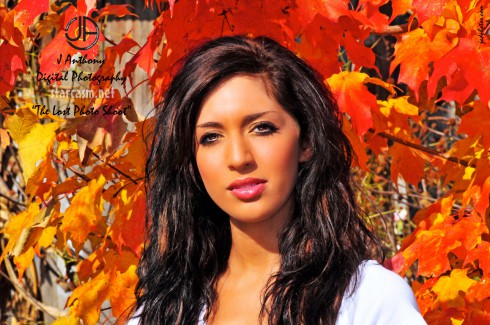 Another contributing factor to the photos getting filed away is that Jaye was quite the busy man, and had started his next major project – “Mastering the Art of American Motorcycles” calendar with Farrah! “It was only a few months later when we started the motorcycle project and then I had 17 models I was dealing with at once and Farrah’s fall shoot began gathering dust.”

In addition to the fall photo shoot, Jaye said Farrah, who was project model #4, wanted to add a few new photos to her modeling portfolio. She approached him about doing a more revealing artistic swimwear / boudoir type shoot a week before her calendar cover shoot. “I had so many shoots I was organizing for the calendar at that point and was under a deadline with my sponsors, so there wasn’t time and it went on the back burner,” Jaye explains. 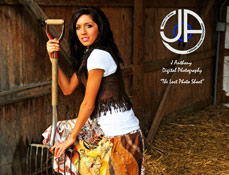 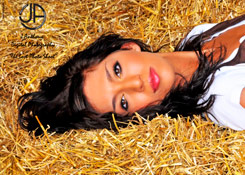 Jaye says he and Farrah had a great working relationship (which is probably why Farrah felt comfortable approaching him about doing the swimwear shoot) and that he had plans on a follow-up calendar project featuring Farrah, but her recent relocation to Florida has made it difficult to make a new project happen.

“My hope is that Farrah and I will have the opportunity to work together again in the future on lots of stuff, and I have a lot of fresh new ideas for her,” Jaye reveals. “If she’s involved in future projects with me I’ll plan to feature her again as a project cover model because she’s always been my top model.”

Judging from these great photos, I also hope these two have the opportunity to work together again! It’s a real shame the swimsuit photos didn’t happen – I bet those would have been GREAT! (And by “great” I mean very tasteful and expertly shot.) For now we’ll just have to settle for Florida candids of Farrah Abraham in a bikini like these and these and these. ***SIGH*** 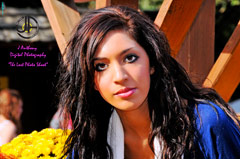 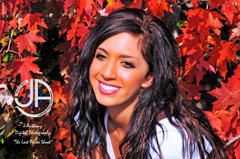 Although the thousands of miles between them make future projects more difficult, that doesn’t mean there aren’t any Jaye Ott/Farrah Abraham projects in the works! Jaye is currently putting together a coffee table photo book! Sounds pretty cool huh? We’ll be sure to update when we have more info.

Thanks again to Jaye Ott from J Anthony Digital Photography for sharing these wonderful photos with us. If you’re interested in purchasing one or more of the photos for your website or magazine article (or high school locker!) you can get in touch with him through his web site or Facebook page.