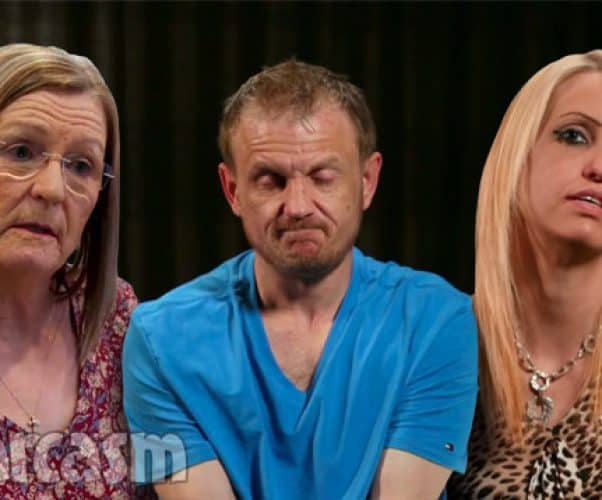 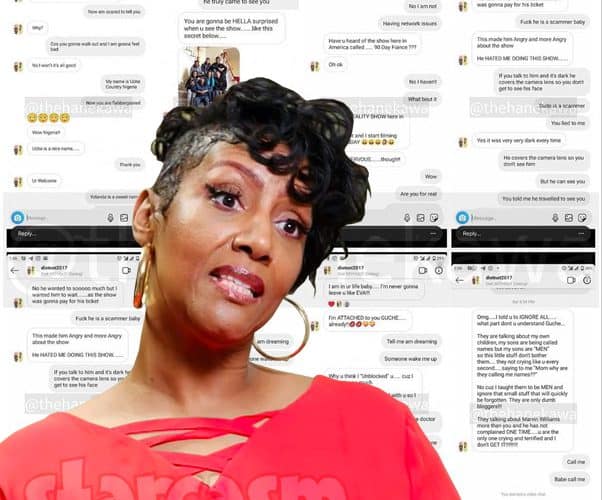 We have another spoilerish update on 90 Day Fiance: Before the 90 Days star Yolanda and her apparent catfish Williams! Keep reading for all the latest, including alleged text messages from Yolanda talking about Williams and filming the show! 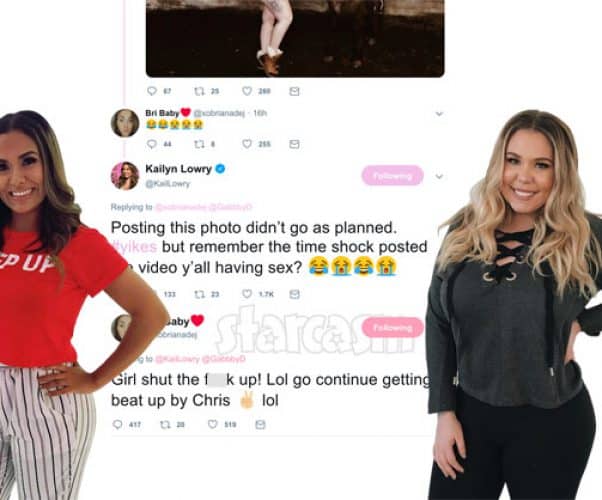 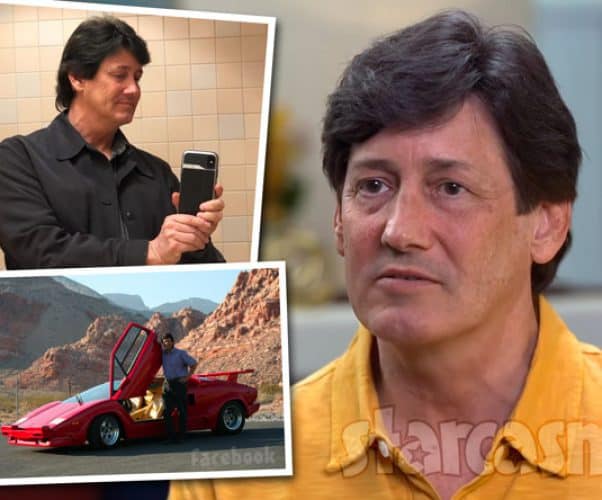 90 Day Fiance: Before the 90 Days star David Murphey is on Instagram! Get a link for his new account, plus some info from his Facebook page — including potential spoilers regarding his Ukrainian love interest Lana! 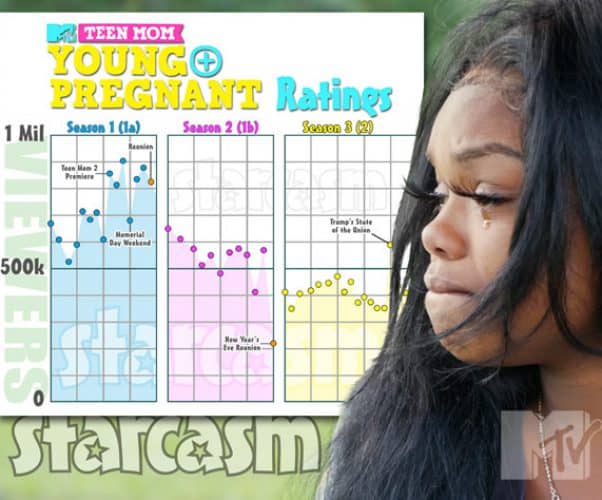 Cast members and producers for Teen Mom: Young and Pregnant campaigned hard for viewers to tune in for Tuesday night’s Season Finale as rumors continue to swirl that the show is at serious risk of being canceled by MTV. Keep reading to find out how the finale did in the ratings and what one reliable source said in regards to whether or not MTV has made their decision. Plus, we break down the ratings numbers and take a look back at the three Teen Mom franchise additions that failed after Teen Mom 2 and before Young and Pregnant! 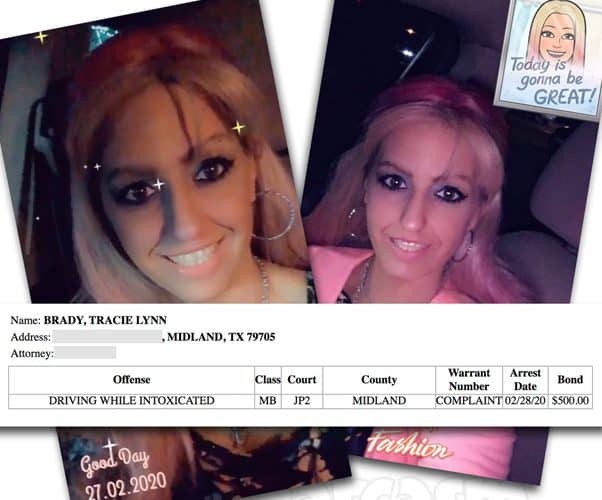 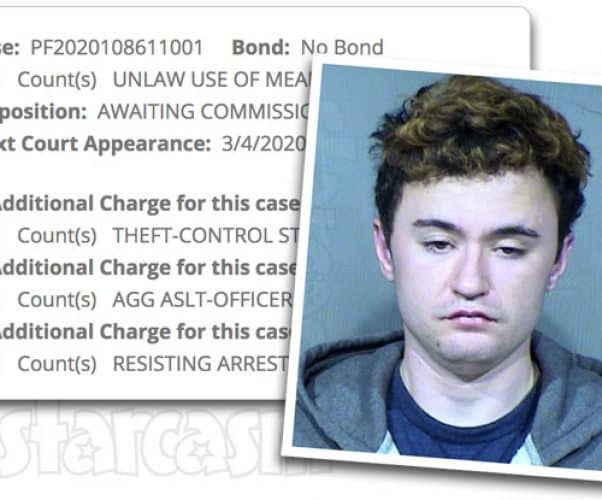 Less than a week after Unexpected dad Max Schenzel shared a YouTube video insisting that he doesn’t belong in jail because he is a good guy, he is back in jail facing some very serious charges — including assault on an officer! 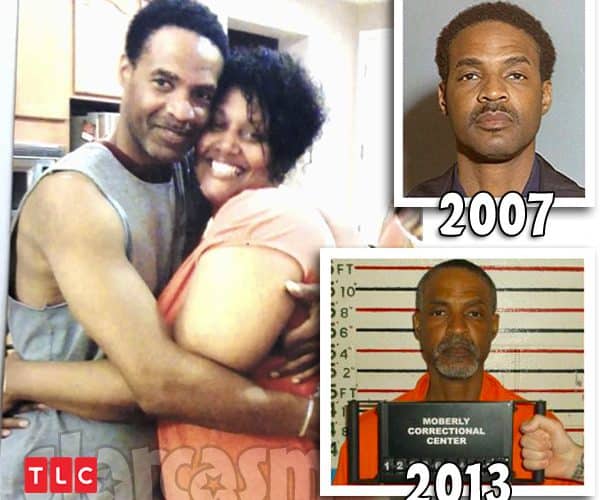 90 Day Fiance: Before the 90 Days star Yolanda says that she and her children were “shocked” when their father Dwayne was arrested roughly six years ago. But that seems very unlikely given that Dwayne had an extensive criminal history that included a couple of headline-grabbing arrests in 1991 and 2007. Keep reading for more information about Dwayne’s illegal activities, including the 2013 arrest that Yolanda was probably referring to.