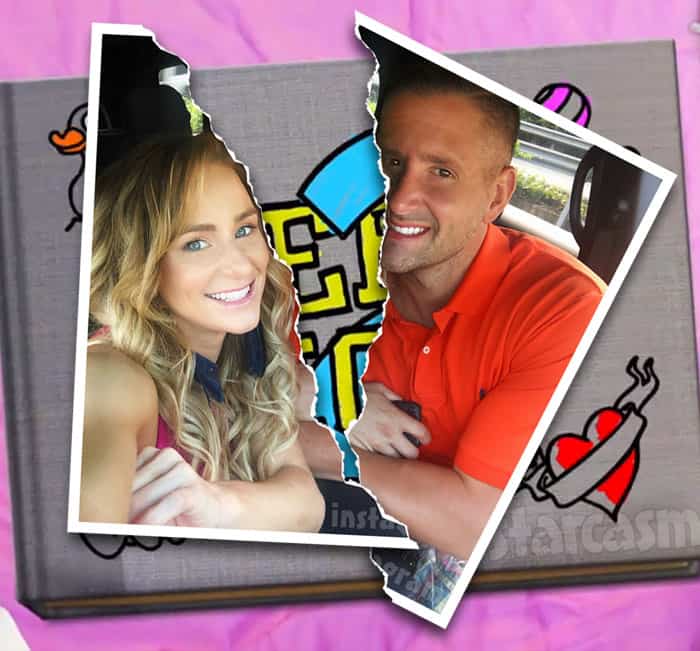 Just as I was working on a post explaining what Teen Mom 2 Leah Messer's boyfriend Jason Jordan does for a living that requires him to wear scrubs, it was confirmed that he and Leah have broken up -- and the break up was not mutual.
Read More... 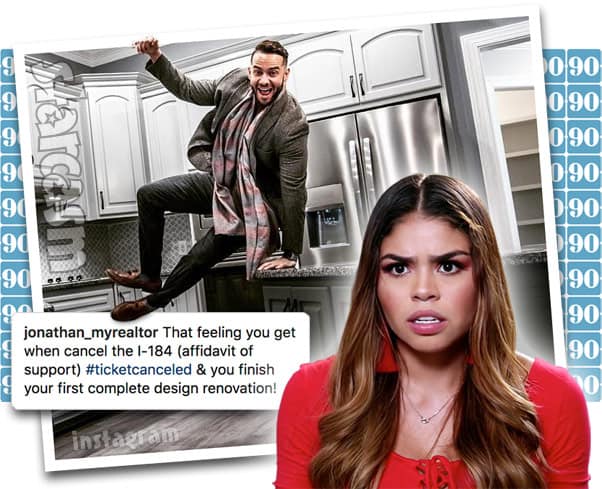 It doesn't look like there is any hope of 90 Day Fiance Season 6 couple Jonathan and Fernanda getting back together as he shared a joyful photo on Instagram announcing that he has withdrawn his sponsorship for Fernanda's green card.
Read More... 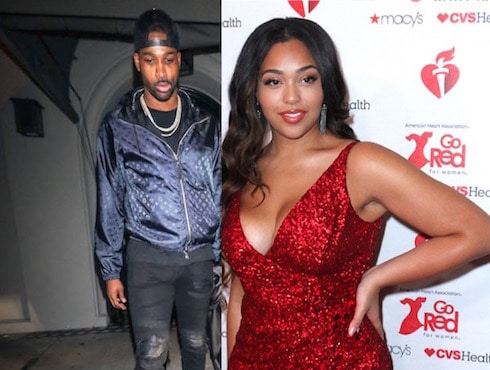 Evidently Tristan Thompson decided to nurse his latest injury via some unconventional methods. Khloe Kardashian's baby daddy, sidelined from NBA action with a foot issue, hooked up with Kylie Jenner's BFF Jordyn Woods over the weekend, but failed to keep things on the DL. Now, Khloe and Tristan and Kylie and Jordan are going through a split that's both business and personal -- read on for the details.
Read More... 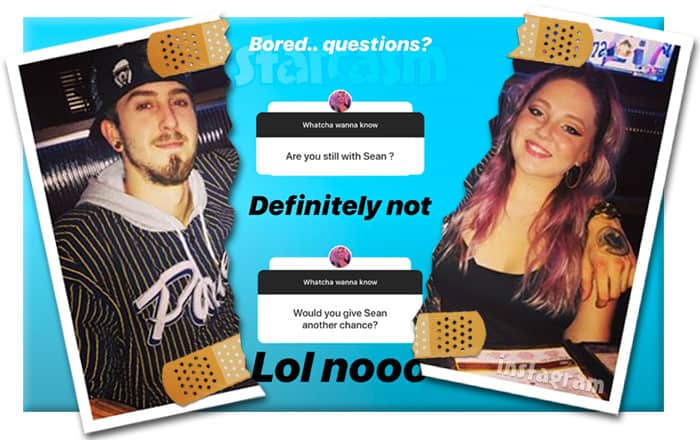 Teen Mom: Young and Pregnant star Jade Cline confirms that she and Sean Austin have broken up again. Plus, an update on the restaurant being opened by Jade's family!
Read More... 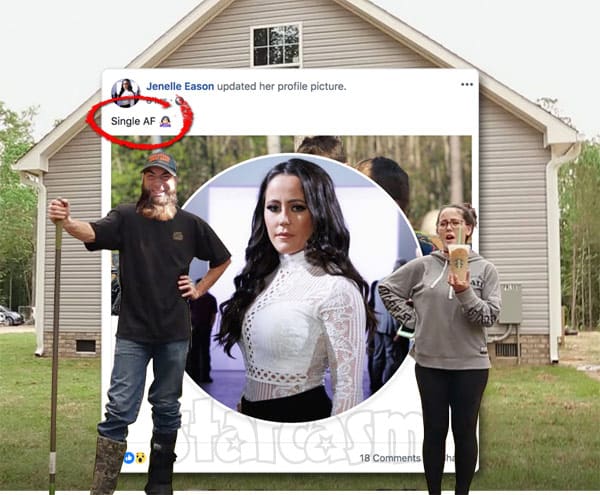 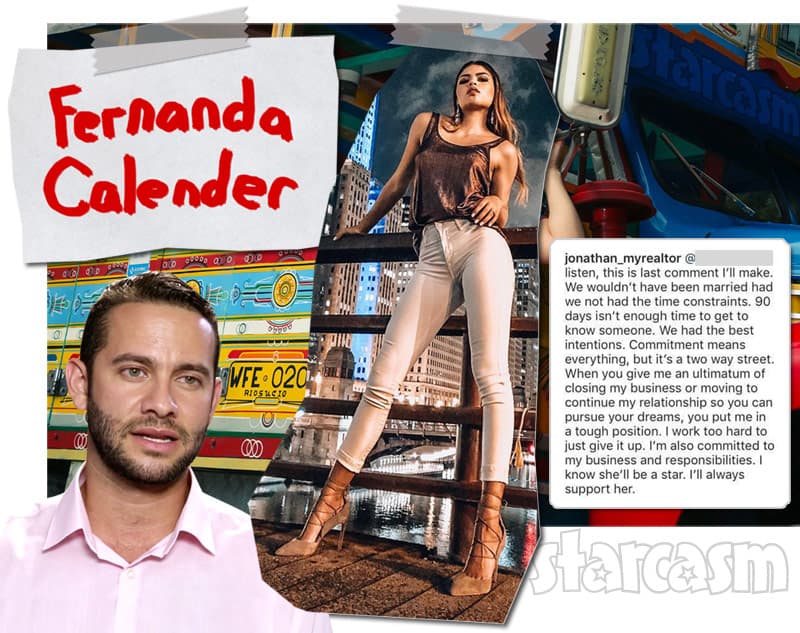 The dramatic maybe split between 90 Day Fiance couple Jonathan Rivera and Fernanda Flores continues to play out on Instagram with Jonathan claiming that Fernanda left him because he wasn't willing to leave his realty business in North Carolina behind so she could pursue her modeling "cuhreer" in Chicago. He also responds to Fernanda recently claiming that she didn't need Jonathan to get her green card because her dad is a US citizen.
Read More... 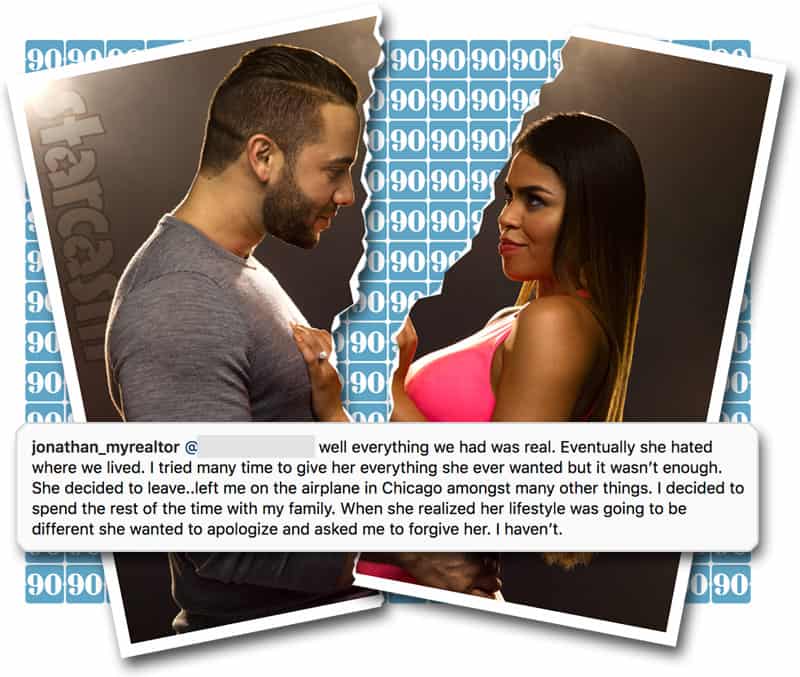 The 90 Day Fiance Season 6 finale aired Sunday night, but the cast drama continues to play out on social media. The latest major development is an apparent split between Jonathan and Fernanda as she hints that Jonathan didn't live up to his vows, and he claims that Fernanda left him to pursue a modeling career.
Read More... 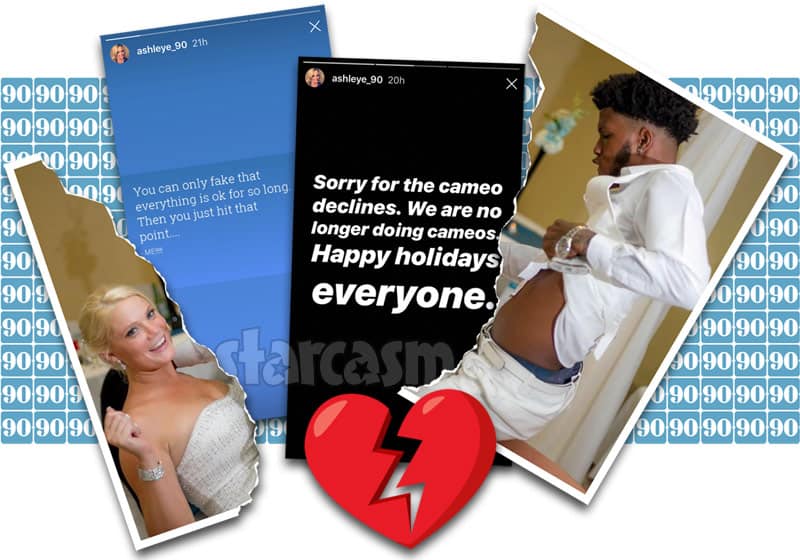 TLC has been teasing a cheating scandal between 90 Day Fiance couple Ashley and Jay in preview clips for tonight's episode. But, the actual break up appears to be happening in real time as every indication on social media suggests the two just recently broke up!
Read More...