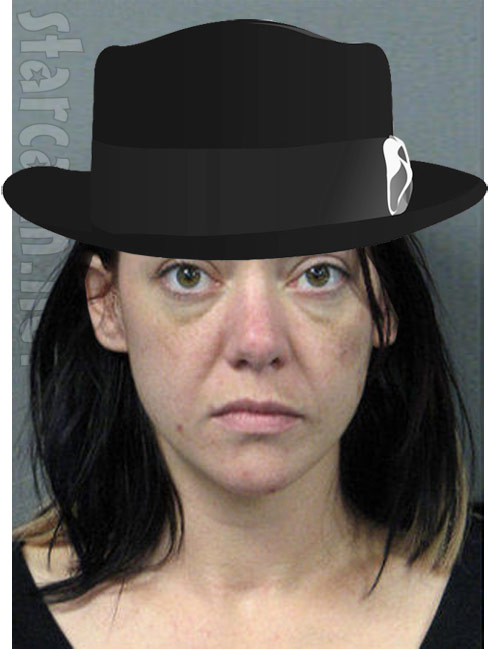 Welcome to Breaking Up Bad — a real-life, cajun-flavored take on AMC’s critically acclaimed series in which offshore worker Grant Williams returns to his home outside of New Orleans to find his estranged wife and an unknown man (standing in the shower) with drugs and the components of a meth lab.

According to NOLA.com, 33-year-old Williams from Marrero returned home on Friday, November 15 after only three days away at work and was surprised to find his wife, 32-year-old Kelly Williams, inside the house. (Grant explained to deputies that he and his wife were separated at the time and she was supposedly living with relatives in he is separated from his wife, Kelly Williams, 32, who lives with relatives in nearby Chalmette.) 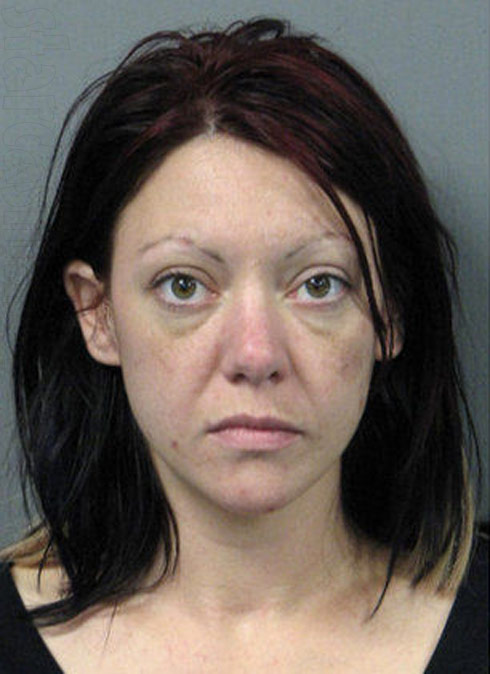 Grant’s suspicions were quickly aroused (and not much else apparently) when he was greeted by his wife’s uncommonly affectionate behavior, according to the incident report. Grant goes on to say he felt as though Kelly was trying to prevent him from entering the bedroom, and that’s where he found Stephen Hamilton, 43, of Metairie, standing in his shower as well as bags of off-white powder and drug paraphernalia.

Grant called police and told them he assumed the substance was illegal drugs because his wife had been arrested in February in connection with another Marrero home-based meth lab. Here’s her mug shot photo from that arrest: 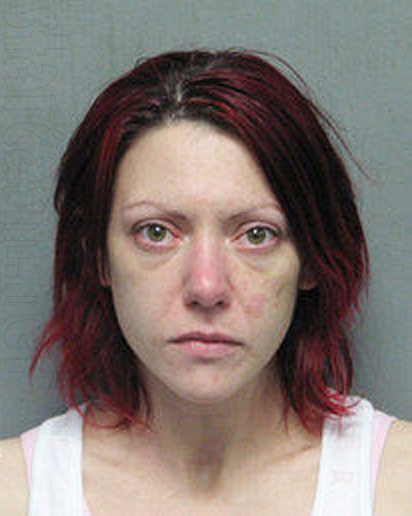 Stephen Hamilton (aka Shower Pinkman) ran off, but was later apprehended. Here’s his mug shot photo:

Police found most of the makings of the meth lab, including chemicals used to manufacture meth, in Kelly “Heisenberg” Williams’ vehicle and she was arrested and charged with creation of a clandestine lab, possession of methamphetamine and possession of drug paraphernalia and was being held at the Jefferson Parish Correctional Center in Gretna on a $205,500 bond, according to NOLA.com.