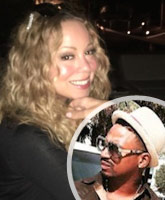 "Stevie J Mariah Carey" is now a thing, thanks to the music producer and VH1 reality TV star seemingly going out of his way to brag about his sexual exploits back in the day. Just a few days after Stevie J gave an interview in which he acknowledged that he and Khloe Kardashian used to get it on every now and again, the Hitman has trolled Mariah Carey's ex-husband with a brief tale of he and Mariah's sexual escapades.
Read More... 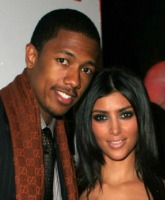 For those of us who forgot, Nick Cannon was nice enough to remind his Instagram followers that he once dated Kim Kardashian. Check out the (pretty great) throwback picture and why some people are criticizing it.
Read More... 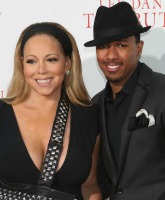 Nick Cannon and Mariah Carey are officially dunzo. After months of speculation and various cryptic semi-confirmations, Nick filed for divorce from Mariah... Right before she landed her big Vegas deal.
Read More... 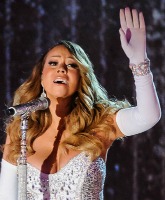