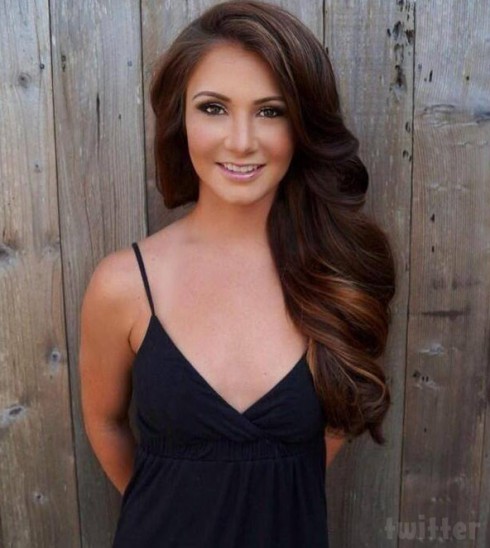 During Teen Mom, one of our very favorite peripheral stars was Dalis Connell, the girlfriend of Maci Bookout’s ex (and Bentley’s dad), Ryan Edwards. Although she wasn’t on screen a lot, Dalis dated Ryan for a lengthy period of time, during which we got to know her pretty well by following her online and by talking with her on a couple of occasions.

Dalis is an extremely motivated young woman who attends college full time, works full time, models part time, and always manages to maintain a stringent fitness regimen that she writes about on her fitness blog. In addition to being driven, Dalis has a huge heart and it really seemed that her time with Ryan was having a positive effect on him as he and Maci learned to put aside their differences (for the most part) and become functioning, supportive co-parents for Bentley.

For fellow fans with Dalis withdrawals, we have some good and bad news: The good news is that we should get some insight into what Dalis has been up to since the Teen Mom finale in this Sunday’s special, Being Maci, airing on MTV at 10/9c. (You can even see her briefly in an adorable deleted scene from the special starring Bentley posted by MTV last week.) The bad news is the part of Dalis’ life MTV cameras were around to document just so happened to be one of the worst months anyone could imagine.

“I actually don’t remember them filming anything else except me talking about leaving to go say bye to my mom one last time,” Dalis told us of what we can expect to see during Sunday’s show. “And then calling Ryan a million times because I found out he lied about going out and he actually cheated on me while I was out seeing my mom.”

We knew that Dalis was going through a hard time when her mother passed away from a long battle with cancer last December, but to deal with her boyfriend cheating on her at the same time?! 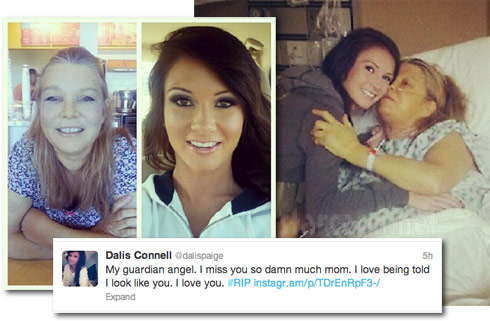 ^ Dalis’ emotional tweet soon after her mother’s passing with side-by-side photos of her and her mother as well as a picture of Dalis at her mom’s bedside in California.

Dalis was obviously hurt pretty badly by Ryan’s actions, but she said she doesn’t harbor any bad feelings and wishes Ryan the best.

“Being hateful wouldn’t change the situation so no point,” she said.

Although it sounds like Dalis made an incredible emotional rebound, she admits the first few weeks weren’t so easy.

“For about a month, I was insanely depressed,” Dalis told us. “But, one day I just woke up and was tired of feeling that way… Of course, losing my mom, the pain will never go away with that. But, I know she’s with me always, so I’ve been doing great.” 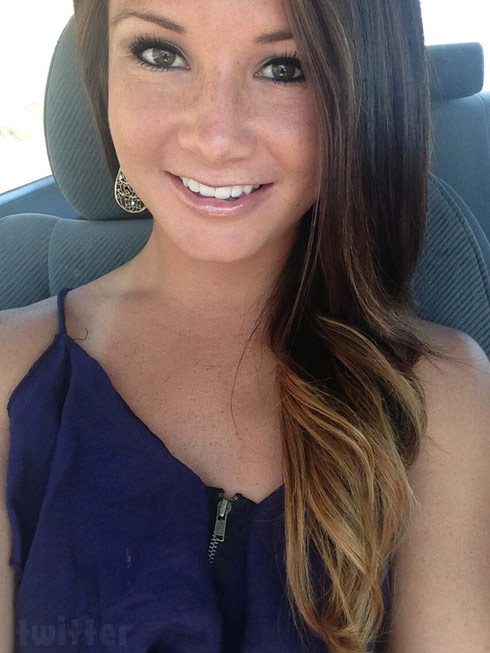 Since ending things with Ryan, Dalis has dated a few other guys.

“I did date someone for a couple months but it just didn’t work out… Moved in way too fast from Ryan and found myself just trying to fill the void, which happens sometimes when you get out of a long relationship,” she said. “I finally realized I needed to be by myself and start loving myself before I can focus on someone else so as of right now there is no one! Just doing me.”

After coming to that realization, Dalis shifted her focus to completing school and furthering her career.

“I’ve just been modeling and training people. I have one more year of school left till I graduate with my bachelors and then I can start my life,” she said. “I will probably move back out to California and become a trainer or nutritionist and get hardcore into fitness modeling and deciding on whether or not to go to nursing school… I will have two degrees if all else fails!”

You can keep up with Dalis on Twitter at @DalisPaige, and in addition to her fitness blog, Dalis also runs a Facebook page for her modeling where you can see amazing photos like this one: 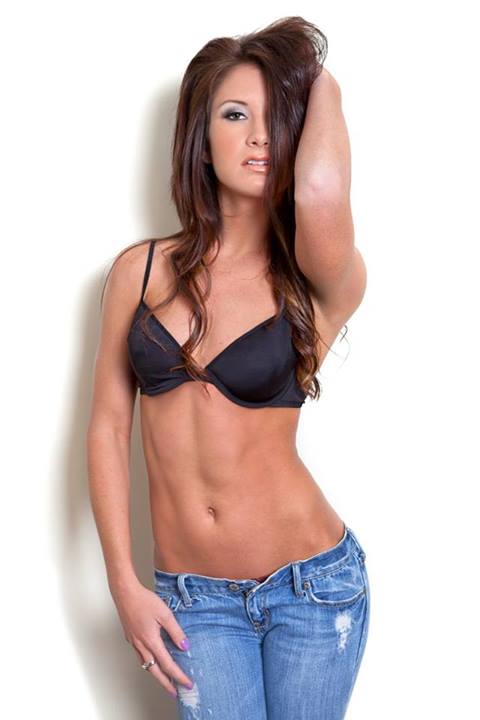 For more background information on Dalis, be sure to check out our profile post on her from well before she even made her first appearance on Teen Mom!

Thanks so much to Dalis for talking with us again. We wish her all the best and can’t wait to find out about all her successes when we check in again!

REPORT: Justin Bieber proposed to Selena Gomez, she said no because relationship was a just a business deal to her