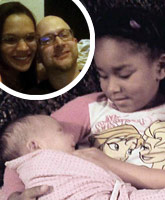 There were only six girls featured on the very first season of MTV's 16 and Pregnant, four of which went on to become stars of Teen Mom. One of the other moms, Ebony Jackson (previously Ebony Jackson-Rendon), has had a rather tumultuous time since appearing on the show, but appears to have found a bit of stability with her new boyfriend James Baldrick–with whom she just welcomed her third child!
Read More... 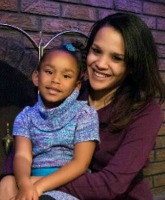