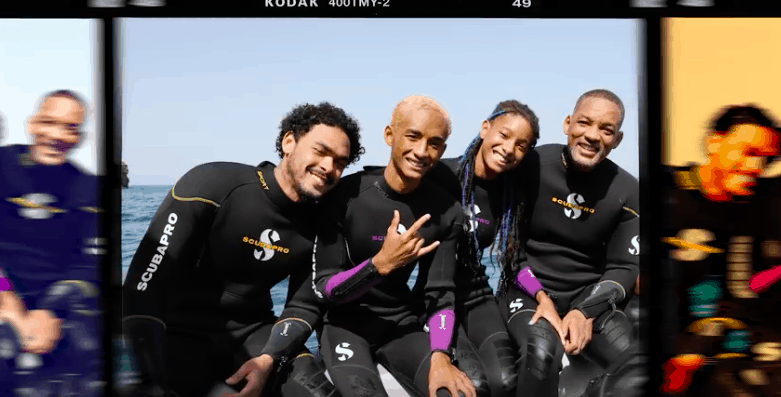 Will Smith has become an elite level YouTube vlogger. He posts challenges and storytimes better than the rest of us and his latest video is a luxury family vacation vlog off the coast of Italy with gorgeous drone and underwater footage. Logan Paul who?
Read More...
In a recent interview tip Red Table Talk, Jada Pinkett Smith revealed that her son Jaden wanted to be legally emancipated from her and his dad Will Smith when he was only 15.
Read More... 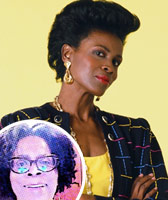 Janet Hubert, who played Aunt Viv in The Fresh Prince of Bel Air, has shared a video in which she eviscerates Jada Pinkett Smith over her stance on boycotting the Oscars. When a rebuttal starts with  "First of all, Miss Thing does your man not have a mouth of his own with which to speak?", you know it's on!
Read More... 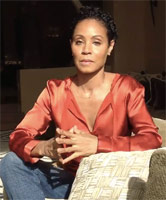 Jada Pinkett Smith has announced that she will not be attending or watching the 2016 Academy Awards. See the video Smith shared today, in which she explains her decision–and check out the full transcript from her impassioned plea.
Read More... 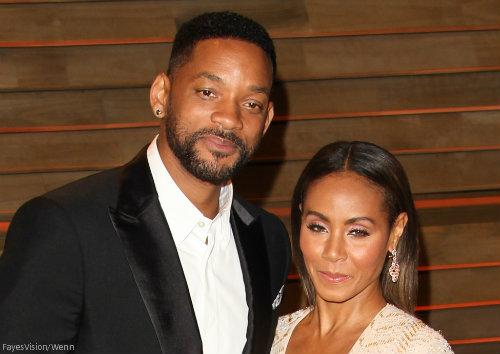 According to new reports, Will Smith and Jada Pinkett Smith are getting divorced after 17 years of marriage. See what "insiders" are saying and whether there seems to be any truth to the stories...
Read More... 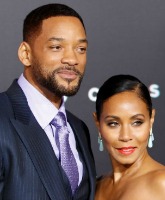 Although Jada Pinkett Smith didn't directly address reports she and Will Smith have an open marriage, that's basically how she described their relationship in a new interview. See what she said about how they make it work...
Read More...
Read More... 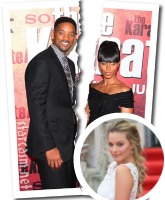