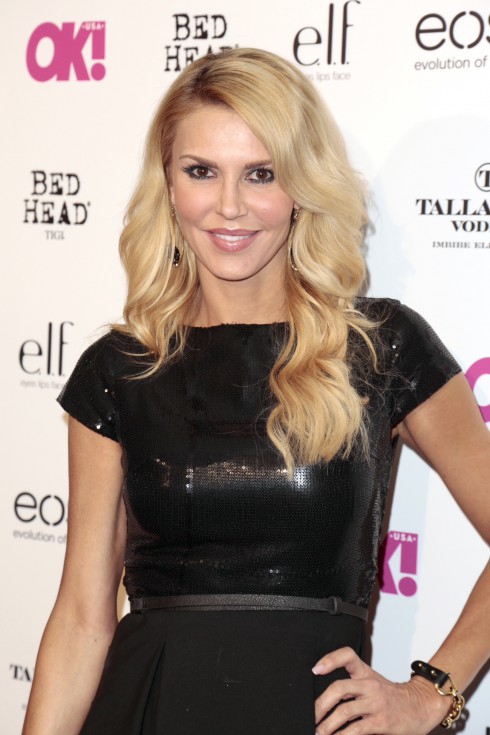 Brandi Glanville is back on the market. After dating real estate agent Jonathan Ruiz on and off since last summer, the couple have called it quits. The Real Housewives of Beverly Hills star first met Jonathan at her co-star/frenemy Kyle Richards’ White Party and, as you surely remember, the two were accused of having sex in one of the home’s bathrooms. Brandi insists they just kissed. Either way, they seemed to have the passion needed to make their relationship last, but according to a source, it wasn’t quite enough.

“Brandi and Jonathan had a lot of fun together but the relationship eventually just fizzled,” a source tells Radar Online. “There’s no hard feelings. They remain friends, but she just wasn’t that into him.”

Brandi and Jonathan kept their romance fairly private during its run, besides a couple of public outings, and the way Brandi made it sound, they were never really official. Four months after they met, Brandi spoke with Us Weekly where she seemed to indicate she was unattached. 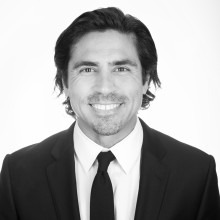 Just last week, Brandi tweeted, “Boys are lame, I quit. #singleforawhile.” But according to Radar’s insider, she’s not too broke up about her and Jonathan’s relationship coming to an end.

“Brandi’s perfectly happy being single at the moment because she has her boys and a booming career to focus on,” the insider says. “But just like everyone else, she’d eventually like to find ‘the one’ and settle down.”

Meanwhile, Brandi and LeAnn Rimes’ feud was reignited over the weekend after Brandi received flowers from LeAnn for Mother’s Day. Brandi claimed to thank LeAnn on Twitter for the gift, but when LeAnn was asked about it, she said she hadn’t heard from her. Then, when a fan asked LeAnn about the gesture, she said, “You have no idea, no one does what I’ve done to try. Mother’s Day just adds to the list. I can’t make anyone try.”

When Brandi got word of LeAnn’s rant, she refused to engage in the battle, simply saying, “She sent me beautiful flowers hope thats [sic] is the start of some effort for both sides.”

Are Ben Affleck and Jennifer Garner getting a divorce?

LOVE AFTER LOCKUP Did Clint and Tracie break up? She calls him a ‘cheater’ and says ‘ladies go ahead’