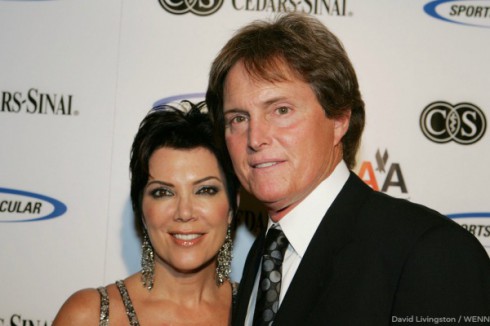 After 22 years of marriage, Kris and Bruce Jenner announced their separation yesterday.

“We ended a marriage, but that’s not the end of our friendship,” Kris told Us Weekly in an exclusive interview. “I will always love him, but we are longer a couple in that way.”

That kind of language makes it sound all but certain they are headed for divorce, but Kris revealed they don’t plan to do that at this point.

“We are happier this way,” she said, adding they have been separated for one year.

However, Cassandra Marino, Bruce’s daughter from his first marriage, refuted Kris’ statement that Bruce is “happier.”

“I wouldn’t say that he’s happier. I would just say he’s doing fine,” she told People. “I think this is a decision that they have not come to lightly.” 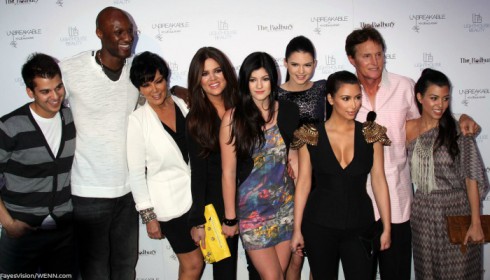 Although Kris and Bruce both weathered previous divorces with children involved, sources say the biggest complicating factor in this new split is their fortune and reality show. According to TMZ, Kris is banking on the split boosting floundering ratings for Keeping Up With the Kardashians. Bruce is also committed to the show. (Ironically, the show was supposedly the original source of tension. Now it’s the thread keeping them together!)

In the case they do divorce, multiple sources report Kris and Bruce will have a lot of negotiating to do — considering they didn’t sign a prenuptial agreement. At the time of their 1991 union, Bruce was the primary breadwinner. Now, Kris is the one bringing money to the table.