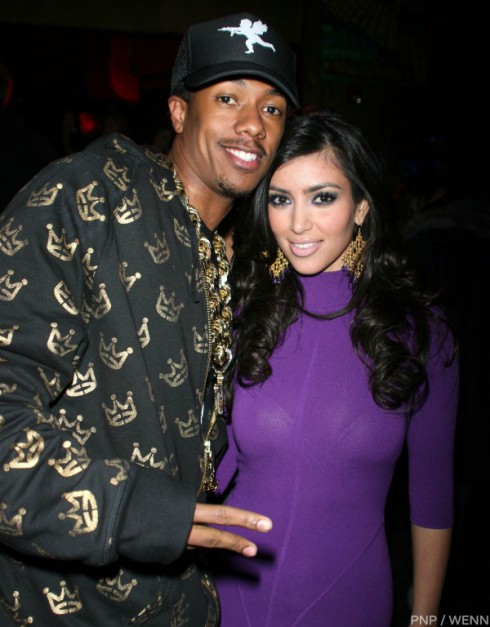 Long before she was with Kanye West and he was with Mariah Carey, Kim Kardashian and Nick Cannon were an item. Their 2006-2007 relationship lasted only four (highly photographed) months and ended in as dramatic of a fashion as could be expected.

Last year, Nick opened up to his America’s Got Talent co-star Howard Stern about ending his romance with Kim.

“This was my issue. We talked about this tape,” Nick said in December. “And she told me there was no tape. If she might have been honest with me I might have tried to hold her down and be like ‘That was before me,’ because she is a great girl.”

Nick added Kim is “one of the nicest people you’ll ever meet,” but he still doubts her sex tape story: “But the fact that she lied and told me that there was no tape? And I still think she might have even had a part to play with [its release].” 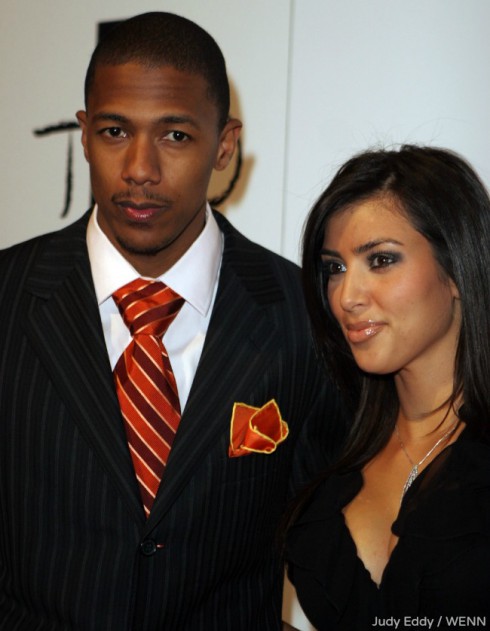 Ten months later, Kim’s kamp is firing back with another version of the break-up. The Sept. 16 edition of In Touch Weekly reports Kim was the one who dumped Nick when he proposed to her under the condition that he would be allowed to date other women.

Life & Style reported a similar story last month: “He told her that if she married him, he’d build her the biggest mansion in Bel Air, they’d make beautiful babies and she’d have all the money that she could ever need… But while Kim was expected to be monogamous, Nick told her he wouldn’t be.”

According to inside sources, Kim turned down Nick’s offer to “make beautiful babies” because she was holding out for true love. (And now it sounds like Nick’s the one living in the lap of luxury at the expense of his own masculinity.)

When it comes to Kim and Nick’s break-up, whose story do you believe?