Another steamy chapter has unfolded in the crazy romantic dynamics between superstars Selena Gomez, Orlando Bloom, Katy Perry, Justin Bieber and Miranda Kerr. The heat got turned way up for Gomez and Bloom during an after party in Vegas over the weekend. Selena had the soiree as a follow-up to her concert at Mandalay Bay. Bloom was a surprise late addition but the actor had no problem making himself known to the hostess shortly after his arrival, and there's pics to prove it!
Read More... 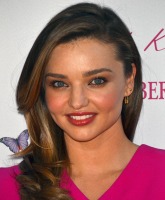 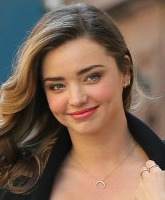 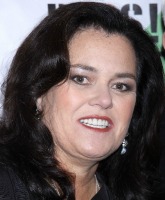 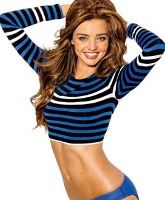 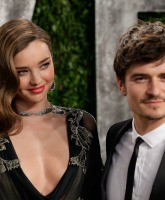