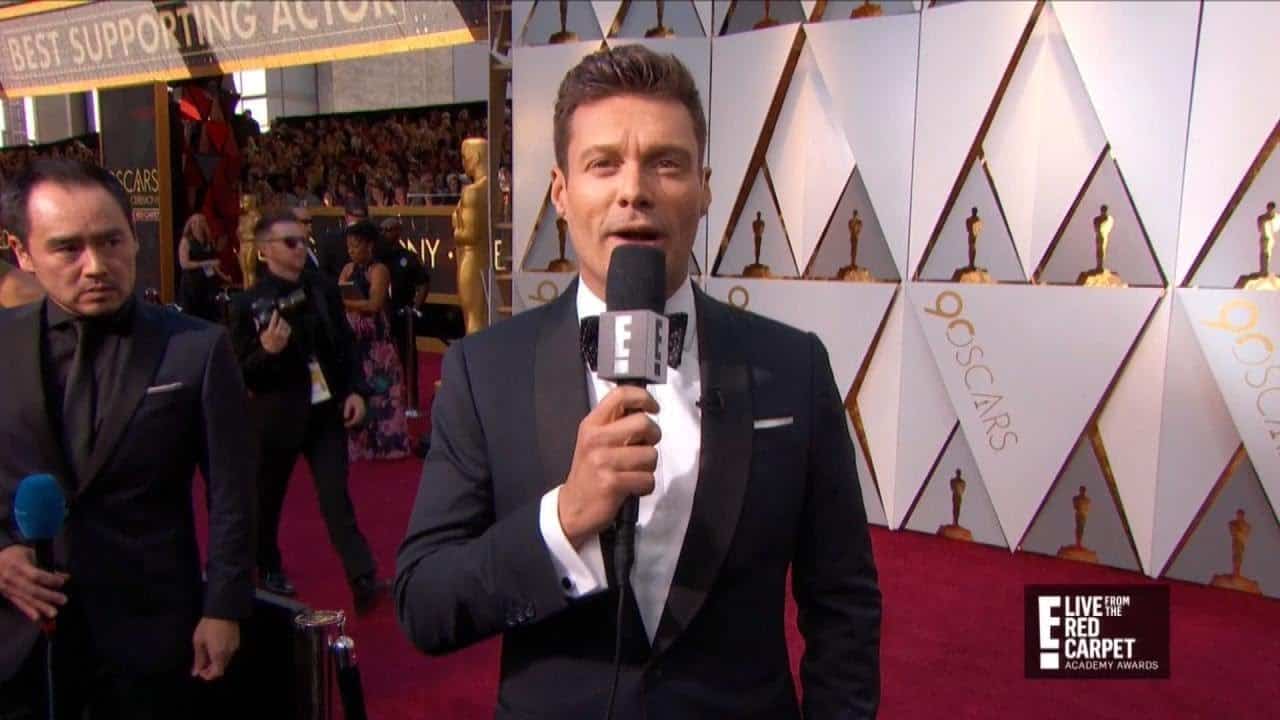 Last month, right before the Oscars, a former employee of Ryan Seacrest spoke out alleging sexual misconduct on the part of the E! host. He went on to interview celebrities on the red carpet at the event and not much of a fuss was made. Several celebrities even spoke out in support of Seacrest. Now his accuser, Suzie Hardy, says she's brought the matter to the attention of the police and she refuses to stop talking about her story.
Read More... 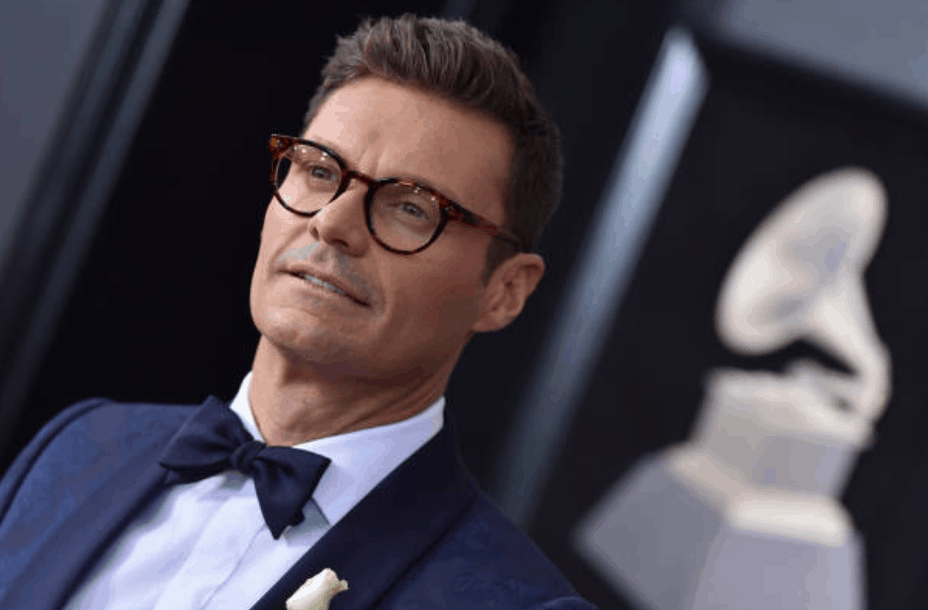 Monday longterm sexual abuse allegations towards Ryan Seacrest came to light. Suzie Hardy says she took the job because it offered good pay and a schedule that allowed her to pick up her child most days from preschool. Variety obtained a copy of a letter Hardy sent to E! November 2017 detailed alleged incidents of abuse. Today Ryan Seacrest has responded to the allegations multiple times and he denies them all. He even makes allegations of his own: Hardy has been trying to get him to “buy her silence.”
Read More...
American Idol is coming back to TV! After being off the air for just one year, news broke this week that ABC has picked up the long-running series. Read on for all the details!
Read More... 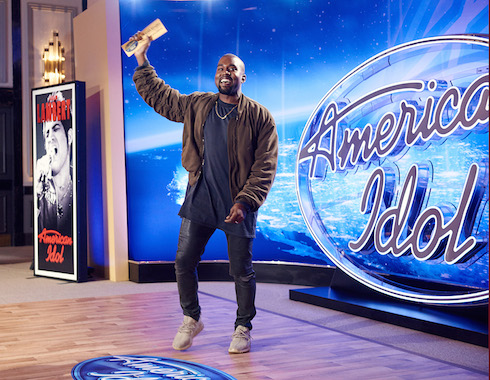 The Kanye West American Idol rumors are true: Yeezy himself dropped by the studio for a surprise audition this weekend, much to the delight of Ryan Seacrest and the rest of the Idol crew. How did KW fare? Read on to find out, and to see a slew of photographs from the surprise event.
Read More... 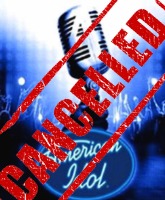 After 15 seasons that spawned a number of superstars, American Idol will take a bow in 2016. See the announcement from FOX and what details we know about the farewell season...
Read More...
Kanye has taken fresh umbrage with the Grammy voters, saying they should reward the biggest sellers foremost. Is he right? Do you care? Are the Grammys important? Weigh in, y'all.
Read More... 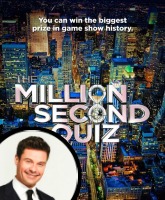