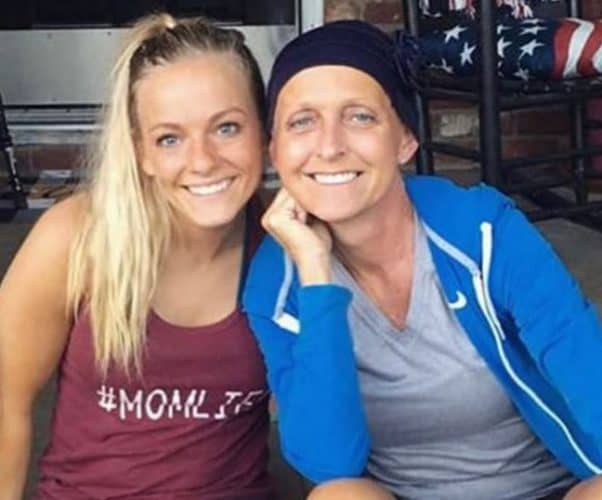 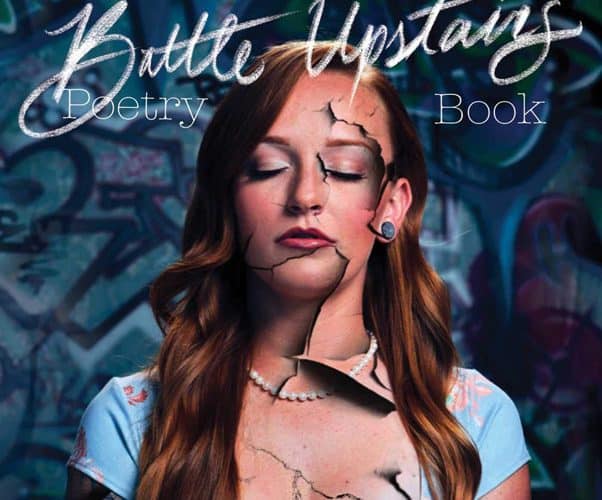 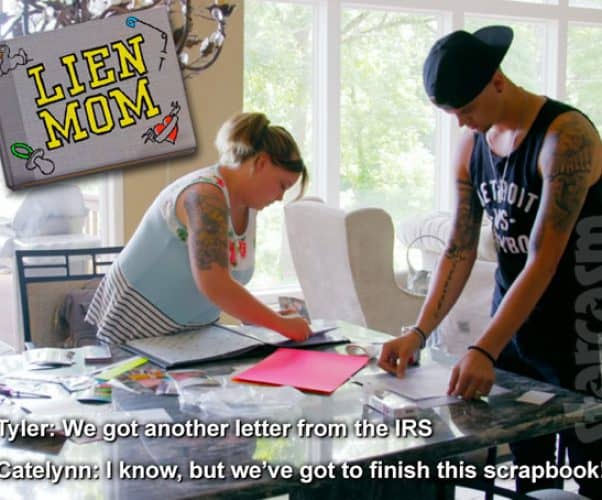 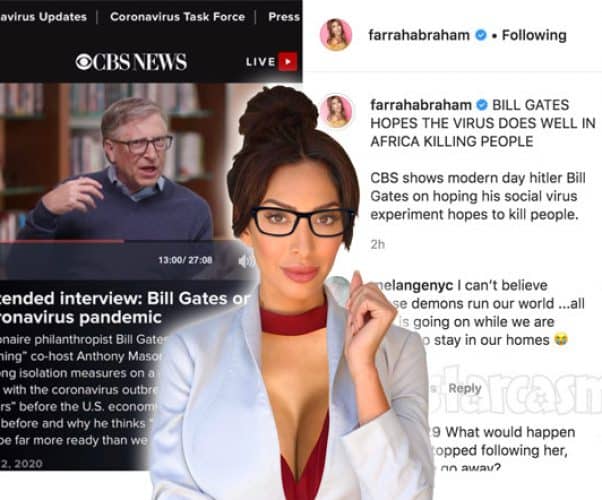 Former Teen Mom OG star Farrah Abraham calls Microsoft co-founder and billionaire philanthropist Bill Gates a “modern day Hitler” and suggests that the current coronavirus pandemic is his doing in an attempt to make money on a vaccine. At least I think that’s what she’s saying. Keep reading for all of Farrah’s posts revealing the truth about COVID-19. 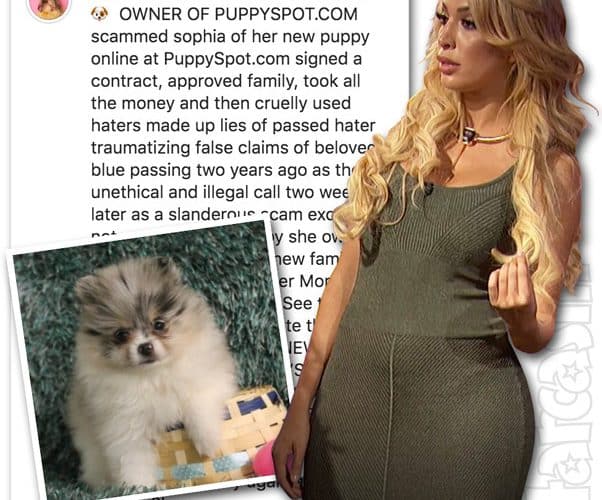 Former Teen Mom OG star Farrah Abraham lashes out at the website PuppySpot.com after they canceled her order for a Pomeranian puppy named Manny. PuppySpot canceled the order after Farrah and her daughter Sophia announced they were getting the dog on YouTube and fans inundated the company with messages concerned about the puppy’s well being in the Abrahams’ care. In addition to an Instagram rant, Farrah also dedicated a podcast episode to her outrage, including a recording of her irate phone call with a PuppySpot customer service representative. 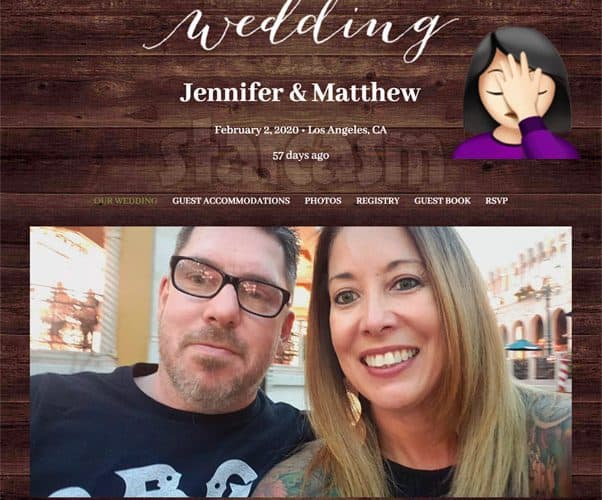 Six months after welcoming a son in January of 2019, Amber Portwood’s ex Matt Baier had already left his newest wife and child behind and was engaged to another woman. The couple created a wedding registry and announced that they planned to get married on February 2, 2020. I’m assuming Matt just forgot to tell his fiancée that he was still married? Keep reading for all the latest on MTV’s Dirty John Appleseed, including the face palm-inducing story of his and his latest fiancée’s whirlwind courtship, as well as details about Matt’s relationship with his one-year-old son. 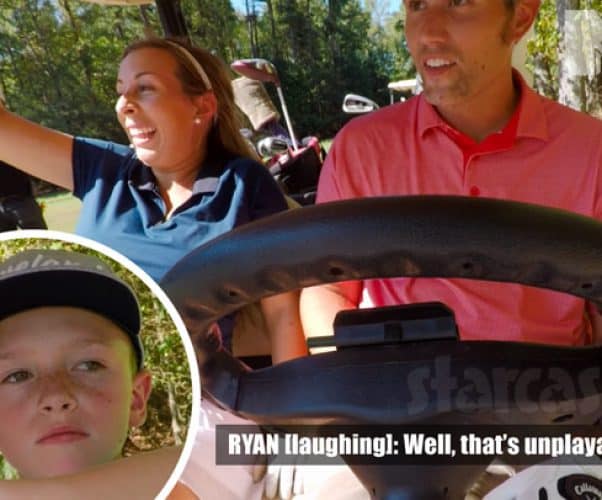 Teen Mom OG star Mackenzie Edwards responds to criticism after Tuesday night’s episode featured scenes with her and husband Ryan Edwards mocking and taunting his son Bentley during a round of father-and-son golf. 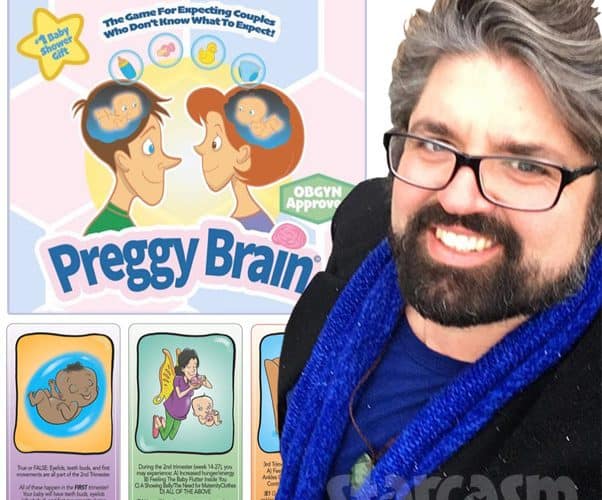 Teen Mom OG star Amber Portwood’s ex Andrew Glennon has been teasing a business venture for a long time now, and earlier today he finally revealed that it is an illustrated card game called Preggy Brain. Keep reading for all the details on the game straight from Andrew, including samples!