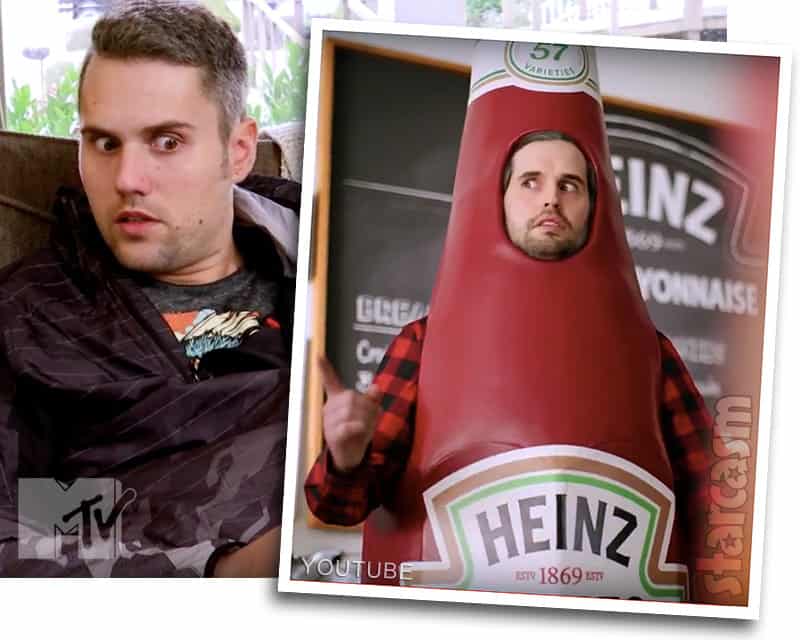 Teen Mom OG dad Ryan Edwards has all but vanished from the public eye after his March arrest for a probation violation stemming from a heroin possession charge in 2017. Then, the other night, I was watching TV and there Ryan was — in a Heinz ketchup costume?!

I went as wide-eyed as Ryan when I saw the spot, and had to immediately head to the internet to double check. After some searching, I figured out that the commercial is a Heinz mayonnaise commercial and that Heinz had uploaded an HD version to Youtube:

Here are some screen grabs of Mr. Ketchup: 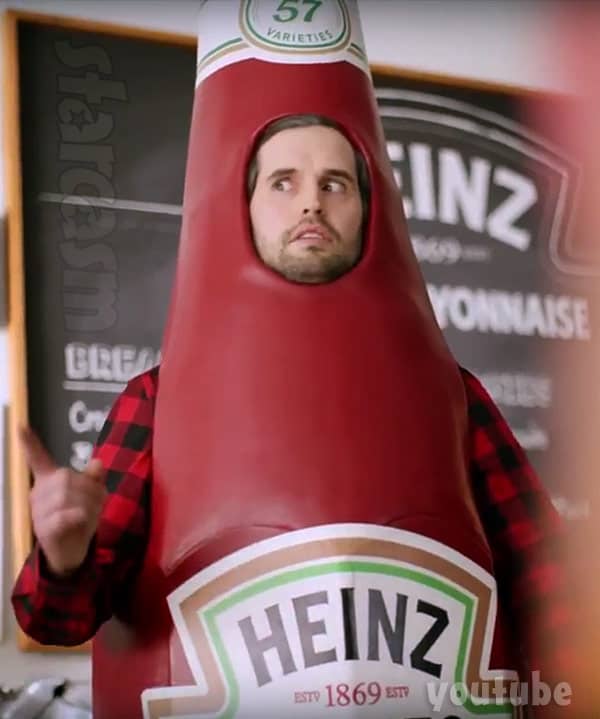 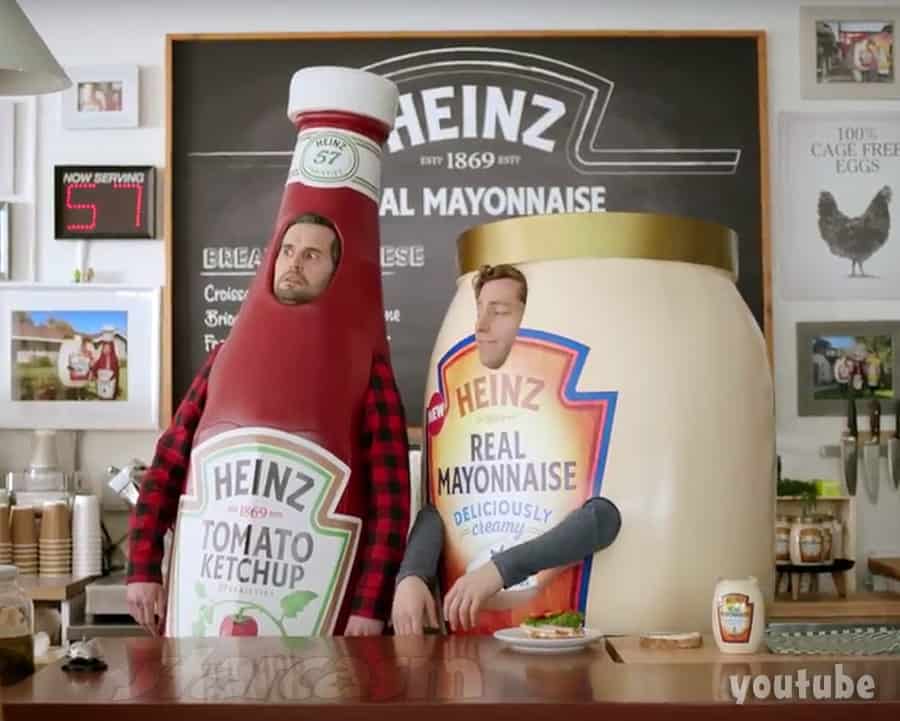 So, is that really Ryan Edwards in a ketchup costume? No. But does it look like him? 100%!!! It’s just too bad Heinz couldn’t get a Mackenzie look-alike to play the role of mayonnaise. Either way, I think Ryan has his next Halloween costume idea! Now it’s just a matter of flipping a coin to see which parent is late for trick-or-treating.

Hmmm… Maybe it was Ketchup Guy with all those Tinder profiles? ?

On another note, I’ve tried to understand the concept of the commercial and my brain simply cannot. Perhaps it’s the Ryan distraction? I mean, why are sandwiches lined up to get “deliciously creamy” mayo from the Heinz Deli? Is it for themselves, or for other sandwiches they intend to eat later? And if so, then how is it possible that sandwiches are able to live long enough to multiply and raise families? I’m so confused.

Anyways… What are some other crazy reality show star look-alike moments you’ve run across? Let us know below!