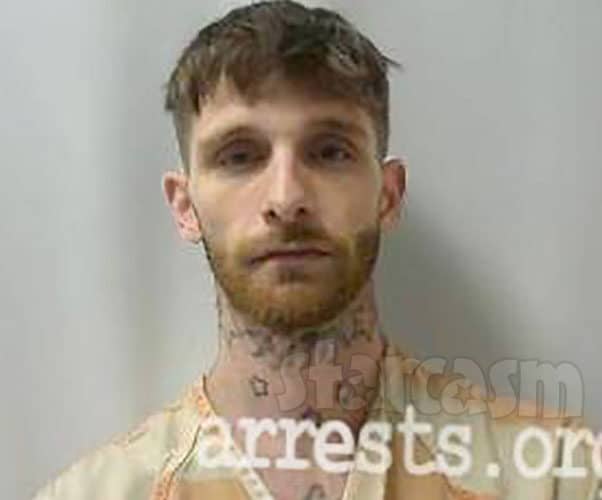 We previously shared some spoilers about Love After Lockup couple Courtney and Josh, including details about Courtney’s arrest while working as a corrections officer. We can now exclusively reveal that Josh landed back in jail in December after being arrested for domestic violence! 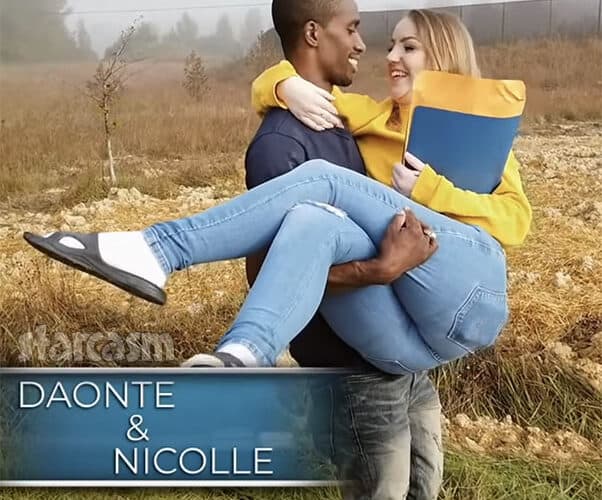 WE tv has just rolled out a 13-minute sneak peek at the new season of Love After Lockup, including the intro for Daonte and his prison bae Nicolle. We took the video release as our cue to share a MAJOR spoiler as we answer the question: Are Daonte and Nicolle married? Keep reading for the answer, and to watch the sneak peek! 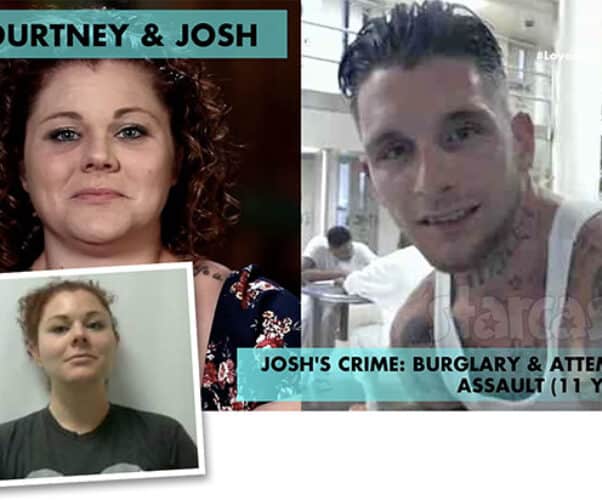 In the previews for the new season of Love After Lockup, fans are introduced to Courtney and and her convict boo Josh. So why are we shown a mug shot photo of Courtney?! “I met Josh when I was a corrections lieutenant,” Courtney explains. “I was sentenced to 60 days in jail.” Also in the previews, we get to see Josh out of prison and proposing to Courtney. So, why was Courtney arrested? And are Courtney and Josh married? 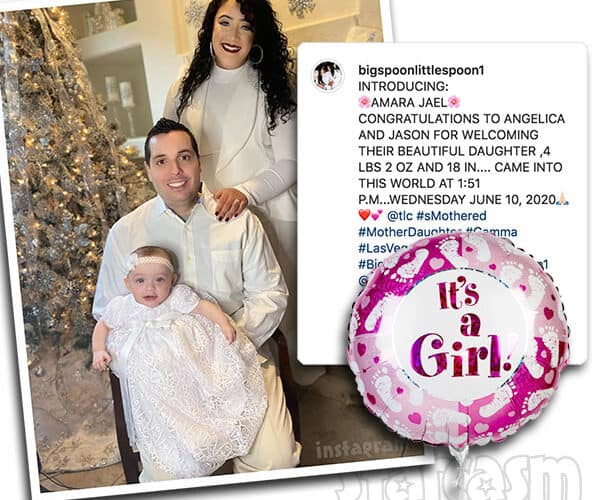 Congratulations to sMothered couple Angelica Michaux and Jason Ihle as they are now the proud parents of a little baby girl! Keep reading to see LOTS of photos of baby Amara! Plus, we do some court sleuthing to find out if Angelica and Jason ever got married. 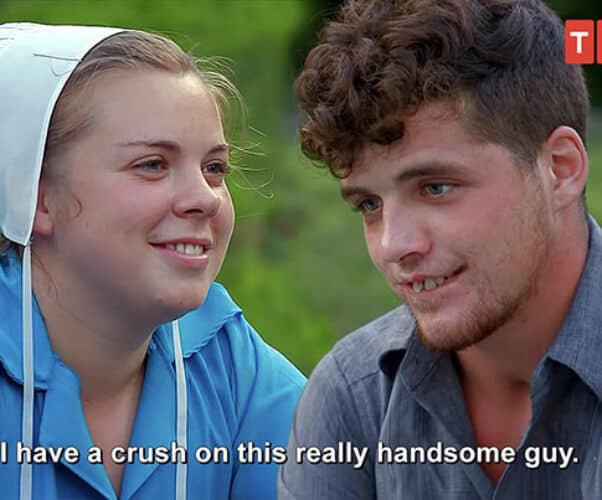 Get the scoop on new Return To Amish cast member Maureen Byler, who is the granddaughter of Ada Byler, owner of the Amish Doughnuts stand from last season. When did Maureen leave the Amish? Is she still with her on-screen love interest, Daniel? Is her story fake? Keep reading to find out everything we know! 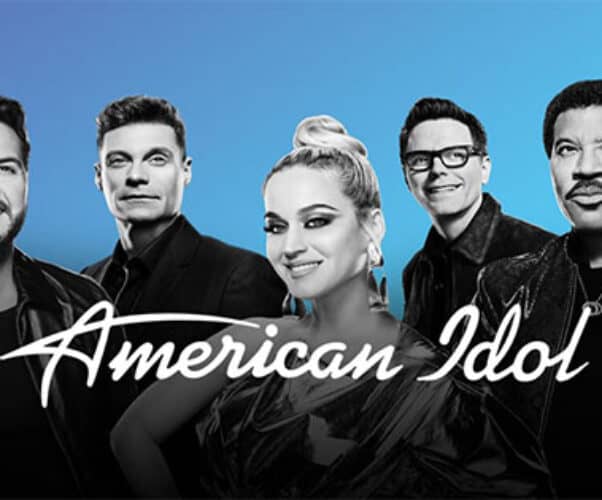 The 19th season of American Idol is underway — and so are the spoilers! Keep reading for a complete list of the Top 24 finalists! 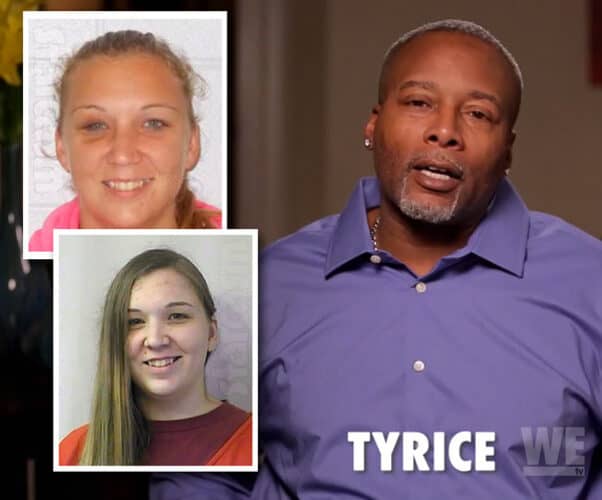 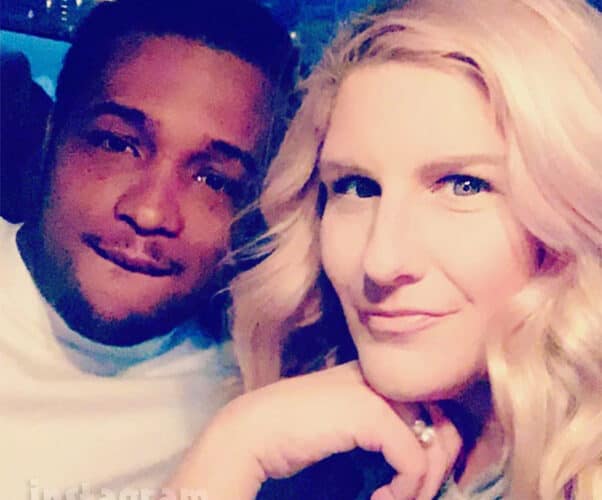