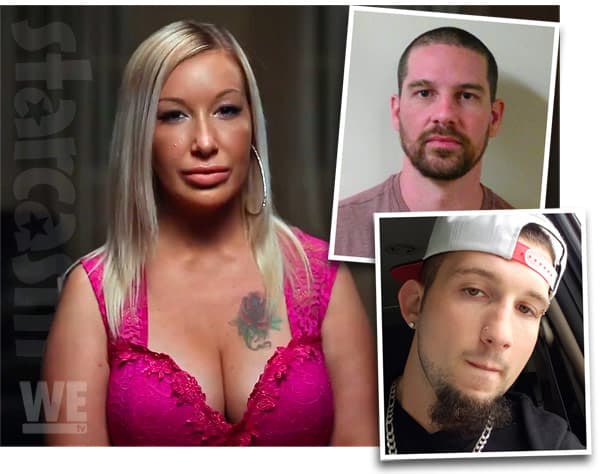 Love After Lockup fans are no stranger to love triangles, as evidenced by the memorable triad of Sarah, Michael, and Megan. The new season features another three-sided relationship, but this time only one of the three isn’t incarcerated!

As teased in the preview trailers, Lacey is wooing two male convicts. The one we see clearly in the previews is John, who is also her official significant other in the press materials. To clarify, John is the one talking with Lacey via video phone, and he is also the one that Lacey slaps.

The other convict that Lacey has her eyes on is named Shane. He is the one with the large chest tattoo that Lacey can be seen kissing on the beach. He is also the one seen running down the prison driveway upon his release to hug Lacey.

So, which convict does Lacey end up choosing? Or is it neither? Or both?

Lacey chooses Shane. And she chooses Shane until death does them part! That’s right, Lacey and Shane are now married!

The couple officially tied the knot in a beach wedding ceremony held on July 20. Here are a few photos from Lacey and Shane’s wedding day: 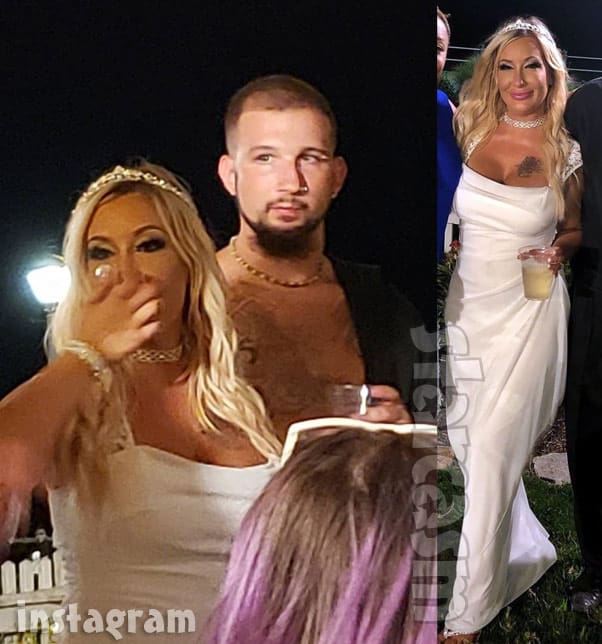 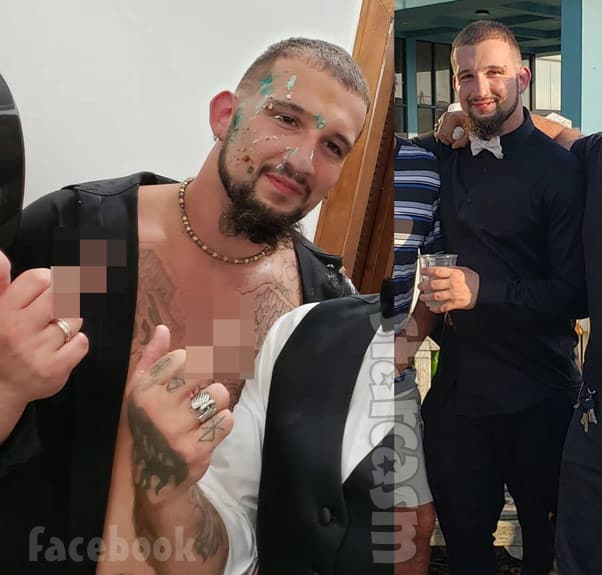 And a photo of the happy husband and wife, including Shane sporting some lighter hair on top: 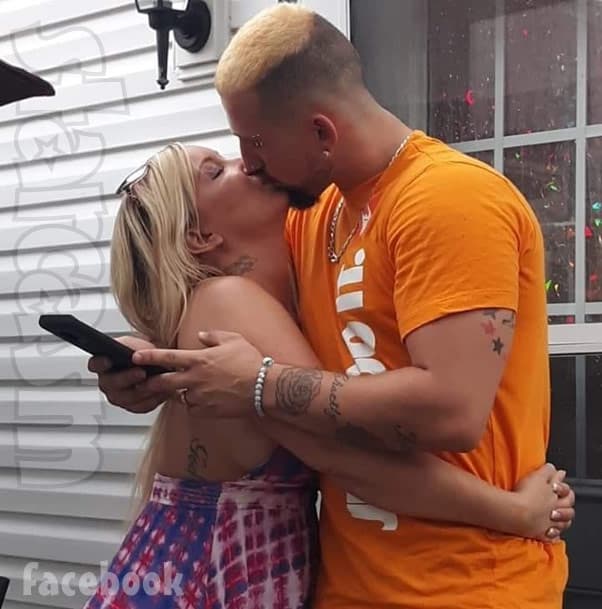 According to Shane’s Facebook page, the two got engaged just a couple months before their wedding on May 13.

Congratulations to Shane and Lacey! To see how it all unfolds, including John reacting to his inevitable rejection, be sure to tune in to new episodes of Love After Lockup airing Friday nights at 9/8c on WE tv!