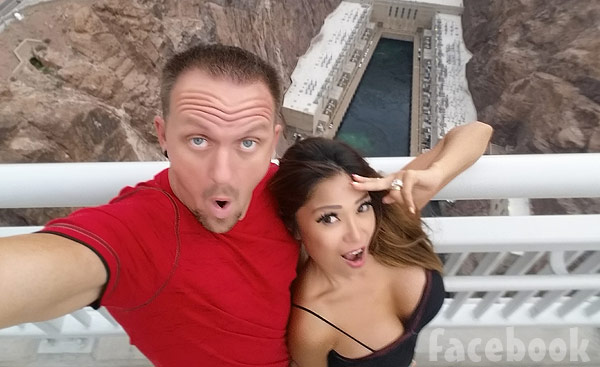 We continued our diligent spoiler research into the current season of 90 Day Fiance, and have officially added one more couple to the list of ones we can confirm either got married or didn’t!

43-year-old Josh from Arizona and his 36-year-old fiancee Aika from the Philippines have proven especially elusive. They both use aliases on social media, which made it hard to figure out what their actual last names are. But our fellow diligent 90 Day Fiance spoilerologists at Reality Blurb recently revealed that Josh’s last name is Batterson, so we cranked up the sleuthing engines and found out all sorts of stuff–including Josh’s eyebrow-raising arrest history.

But what’s the verdict? Did Josh and Aika get married or not? The answer, based on official court records, is YES! The two got married on September 7, 2017 according to their marriage certificate.

In addition to the confirmation via marriage certificate, Josh and Aika have essentially confirmed their nuptials by posting photos together from all across America over the past few months — well beyond the 90 days Aika would have been allowed to stay had they not gotten married. Speaking of those photos: in many of them both, Aika and Josh can be seen wearing wedding rings. Here are a couple of examples from October and November: 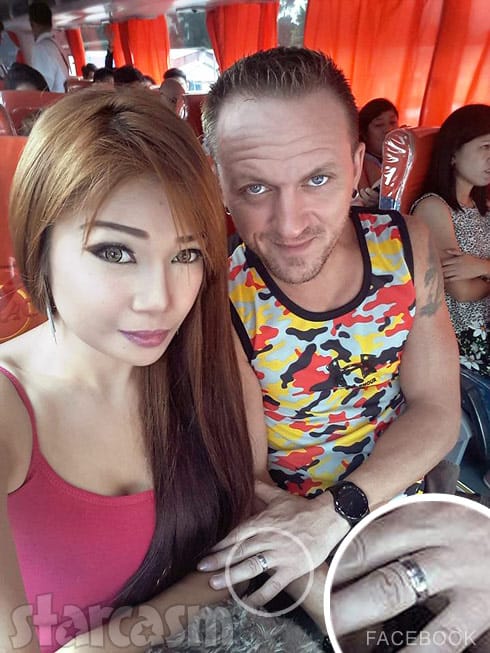 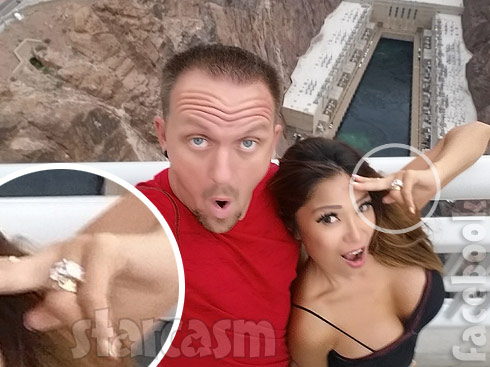 Well, congratulations to Josh and Aika on their September marriage. The most recent photos of the couple show them enjoying a camping trip together just this week, so it seems things are still going well.

Josh and Aika’s marriage means this season’s couples are four-for-five as far as walking down the aisle, with only David and his fiancee Annie left on our “unconfirmed” list. (Yes, we’re working on it!) Meanwhile, in case you missed it, here are the other couples we have already researched and confirmed:

*We don’t really count Nicole and Azan because they are basically still in the “Before the 90 Days” stage of their relationship. We are, however, trying to confirm whether or not Azan has gotten his K-1 visa yet.