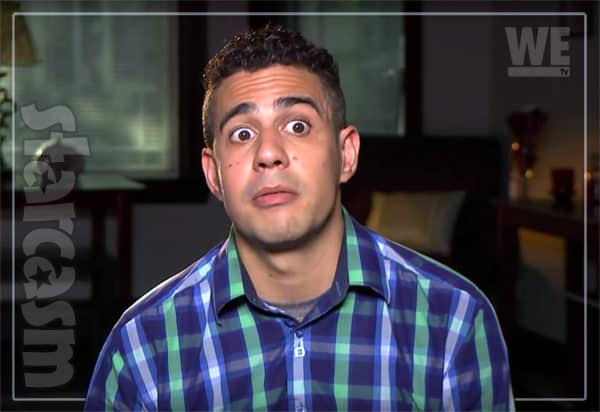 Last week we broke the news that Love After Lockup “model prisoner” and #hotfelon Alla Subbotina is currently back behind bars, and now we have another bit of shocking information to reveal: Alla’s fiance James is still married! With two children!

Unlike viewers, I assume that Alla is well aware of James’ pending divorce and children, and I also assume it will be a huge part of their story line this season.

Scrolling through social media pages of James’ soon-to-be ex-wife and future former in-laws, there are absolutely NO photos of him to be found, despite numerous pictures of his daughters — both of whom resemble their daddy. I would be greatly surprised if we see James’ estranged wife, daughters, or other family members on the show — but that is purely speculation.

Meanwhile, I did find out some more information on why Alla was arrested yet again earlier this month and I added the info to our previous post.

You can follow along with James and Alla’s post- (and pre-) prison romance with new episodes of Love After Lockup airing Friday nights at 10/9c on WE tv. 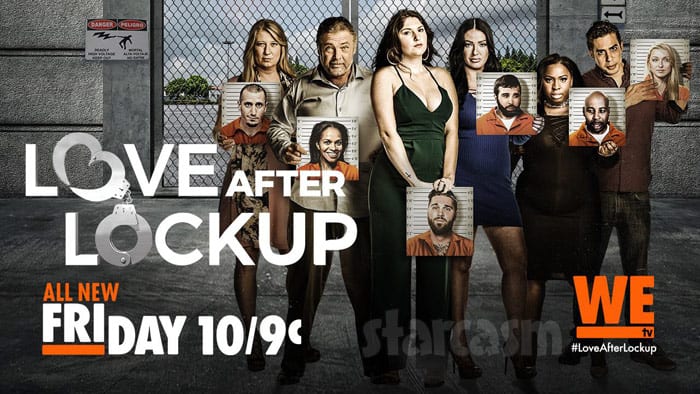 LOVE AFTER LOCKUP Michael Simmons is going on tour!

BEFORE THE 90 DAYS Ricky and Melissa spoilers: everything we know so far