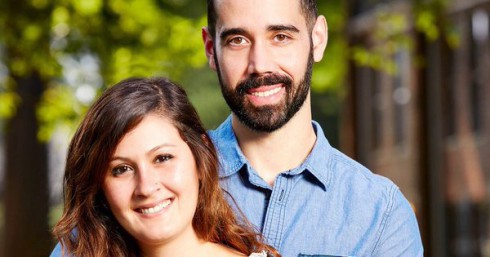 The season finale part 1 of Married at First Sight was a major let down for fans anxiously awaiting the fate of the three couples. Instead of finding out which couples stayed together and which divorced, the episode turned out to be a 55-minute recap of the entire season with only one decision day outcome: David and Ashley.

Since everyone was certain Ashley would choose divorce, there was nothing surprising about Tuesday night’s finale. It left fans waiting another week to see if Sam & Neil and Tres & Vanessa stay together or get a divorce. Or did it…

Yesterday, people began reporting that they were privy to see the entire season finale, both part 1 and part 2. According to these spoiler makers, they claim Amazon Prime erroneously released both episodes together.

These reports began surfacing yesterday midday but by last night, Amazon Prime fixed the issue, and the video was no longer available for download.

Initially, I was skeptical about the whole thing until I saw it for myself! A Reddit user came forward to reveal the spoilers and uploaded a clip of the final episode to YouTube.

The short video shows Neil discussing his feelings with Sam right before telling her his ultimate decision.

We wouldn’t be surprised if the video gets taken down soon so hurry up and watch it while you can!

For those of you who can’t wait until next week to learn the fate of Sam & Neil and Vanessa & Tres, here is the full episode recap summarized by the people who saw the episode themselves. 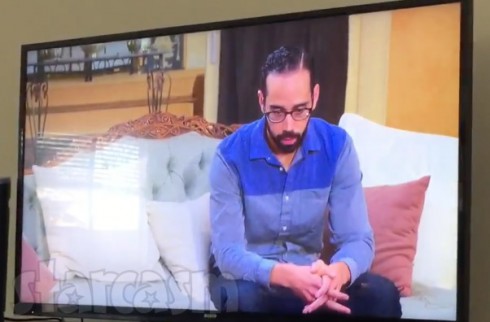 Sam goes first and pours her heart out along with her greatest fear being that Neil won’t pick her and that she’ll “deserve it”. Awful build up followed by him saying that he “is fully committed…” to “getting a divorce”.

Sam runs out of the room sobbing and is consoled by the doctor outside. It wasn’t little tears either. It was big sobs where she had difficulty getting the words out. It’s gut wrenching, but Neil says he is unwaivering in his decision, though his intent isn’t to hurt her.

He sites the way she treated him the first couple of weeks as a contributing factor to his decision. He explains that while there were times he was happy during the experiment, he’s also been very unhappy. He’s not holding the first two weeks against Sam, but it had a big impact.

They meet the next day at Neil’s house, and it’s a very civil conversation. He understands Sam is hurt and it’ll take a while, but when she is ready, he wants to be friends. Sam seemed better, not as upset. She actually said that the way she felt during the decision moment and how hurt she was is probably how hurt Neil was during the first couple of weeks, only Neil internalized it more. She then said she had to go and hugged Neil, told him not to feel bad, and thanked him for everything he taught her. He thanked her for the same. 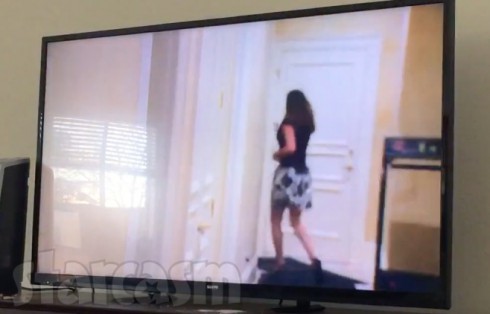 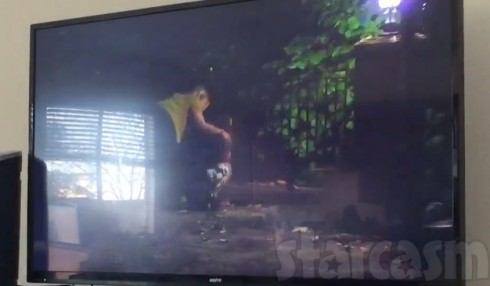 Vanessa went first and said she wanted to stay married. Pause for massively dramatic effect and Tres agreed. They look super happy. The doctors were both misty eyed. They go home and he gives her a bejeweled dog collar for the pup. They both appear in love.

Are you as surprised as I am?

Even though we know the outcome of the final episode, it’s yet to be seen if these decisions withstand the test of time.

Remember Jaclyn and Ryan from season 2? They ended the show still married but were divorced by the time the reunion show aired.

I’m still holding out hope for Sam and Neil…

The Married at First Sight season finale airs on Tuesday, March 1 at 9/8c on A&E.