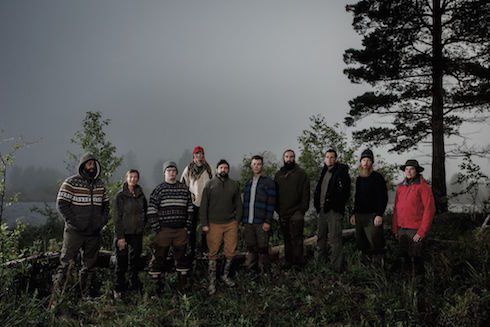 There are only three episodes to go, and five contestants left — but who wins Alone Season 5? Thanks to the cast members’ regular social media habits, we’ve established a rough order of when the final five returned to civilization. That information, combined with what we already know about the final five’s successes and failures on past seasons, means it might be possible to figure out who won the $500,000 prize before the season finale’s big reveal.

To be clear: we’re definitely not saying that we know who wins Alone Season 5. As of this writing, there’s a one-in-five chance of simply picking correctly, and those are not terrific odds. So you might think of this article as something of a primer to help you make a more educated guess.

While Season 4’s controversial decision to allow partners is now a thing of the past, Alone‘s new season stepped far out of its comfort zone location-wise. Where three of the first four seasons were set on British Columbia’s Vancouver Island, Season 5 takes place in remote northern Mongolia.

In terms of weather, the setting appears to be taking its toll even more than usual. The winds are stronger, and less predictable; the location’s extreme latitude means snow generally begins falling in September. And the filming location proper — the Khonin Nuga valley — is itself at altitude, and in the shadow of Mongolia’s most sacred mountain.

Nor does the fact that Alone Season 5’s ten returning cast members are all participants from the show’s first four seasons seem to be aiding their longevity. Because we already know that filming for the show began in August (more on that in a moment) and that Brooke Whipple, the most recent contestant to tap, did so after 28 days, it seems reasonable to assume that the final three episodes will feature cold like never before seen on the show.

Who wins Alone Season 5? The answer may lay in social media

One curiosity of the Alone production’s approach to social media is that the cast members are not all subject to the same social media embargo. What this means is that a participant who taps or is evacuated for medical reasons shortly after arriving in-country is apparently not forbidden from posting on social media until after the last cast member has returned.

For example, Nicole Apelian, whose multiple sclerosis forced a medical evacuation out of Mongolia after nine days, was off of Instagram — where she posts with regularity — from August 12 through October 20 of last year. And Carleigh Fairchild, who had to be medically evacuated on day five following a grisly fishhook injury, was already back in the States and posting on Facebook by August 10.

But the five remaining cast members were all off of social media for substantially longer — well into November, in most cases. So, while we can’t be as certain about the Alone Season 5 shooting schedule as we can that none of the participants brought any joots, we do know that all ten of them stopped posting online in early August, before reappearing one-by-one from late summer into autumn.

The Final Five, in ascending order of their social media absence 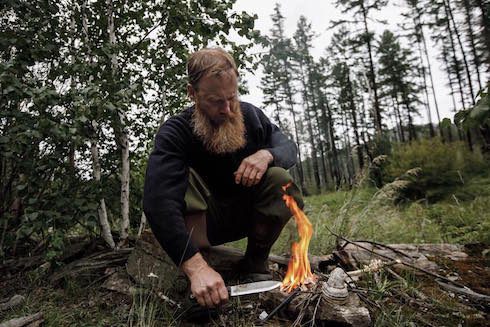 Minnesotan Larry Roberts rose to prominence as an outdoorsman and survivalist with his appearance back on Season 2. At the time, Larry’s run of 64 days in the wild was the second-longest on the show, good enough to net him a strong second place for the season.

In 2017, Larry — who normally posts several times per week to his Facebook account — was offline from August 2 through November 14. 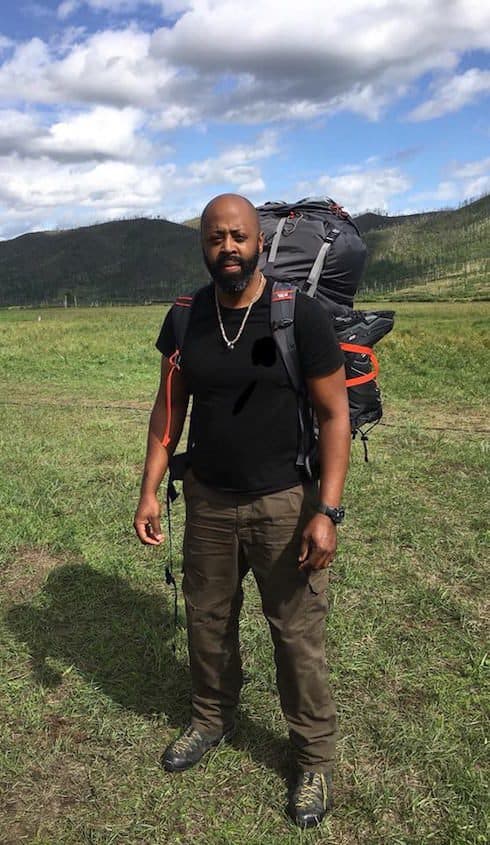 Britt Ahart, the pride of Ohio, lasted 35 days in the Patagonian wilds of Season 3. However, thanks to what turned out to be an abnormally competitive season, Britt’s five weeks was only good enough for eighth place.

During the filming of Alone Season 5, Britt was off of Facebook until November 16, or just a touch longer than Larry. 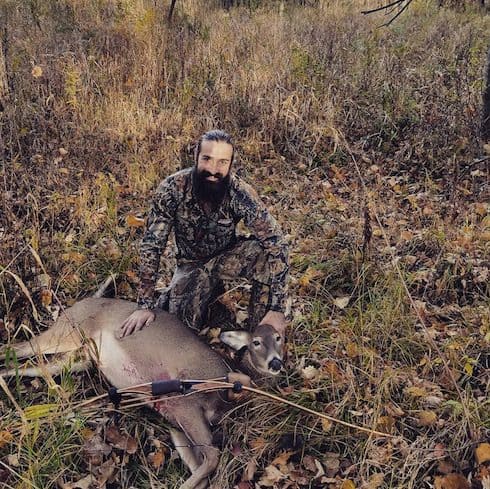 Noted handsome Utahn Randy Champagne managed 21 days and a respectable 6th place during his turn on Vancouver Island back in Season 2. Though Randy has a personal Facebook account, he hasn’t made a public post on it since 2016. But his Instagram feed, which he updates on the regular, was silent from August 18 through November 19 of 2017. 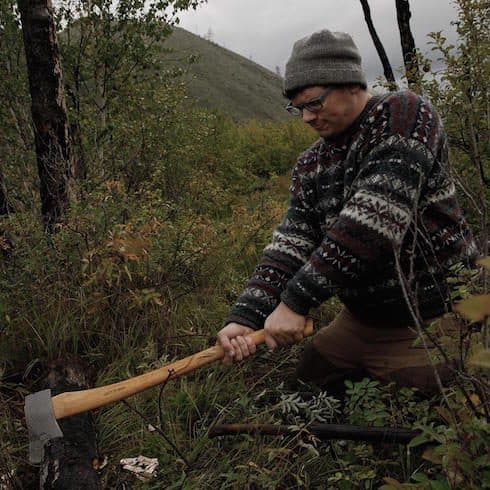 Lovable Sam Larson did Nebraska proud with his 55 days on Vancouver Island and runner-up position during Alone‘s inaugural season. Sam was off of Facebook from this past August 18th all the way until November 28th — the longest quasi-documented social media absence of any of the current cast.

And Sam — who, to be fair, welcomed his first child shortly before heading to Mongolia — also gave by far the longest explanations of any of the Season 5 cast upon departing and returning. If you’re a believer in the notion that the person with something to hide always outs himself with talk, then Sam is your pick for overall winner this time around. 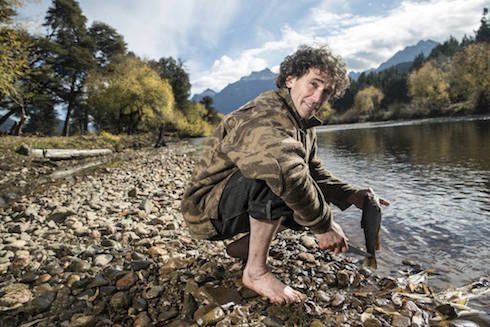 The wild card in this scenario is Dave Nessia, the second Utahn to make the final five. Dave’s survival skills netted him an impressive 73-day tenure during Season 3, good enough for fourth place overall.

However, Dave doesn’t regularly post to social media. His Facebook account is fairly active now, but during 2017 he took an extended break from the platform, eschewing it entirely from February until New Year’s Eve. Since he didn’t take a clear and eyebrow-raising break like the rest of his castmates, if Dave is the winner, our social media tracking theory is shot all to hell.

In any case, we don’t have long to wait before the reveal. Alone Season 5 airs Thursday nights at 10 PM on History.