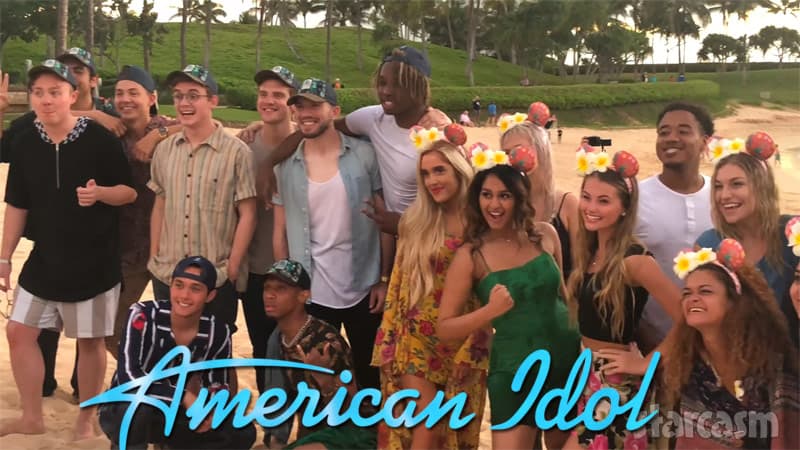 American Idol is set to return to ABC for its 17th season on March 3, but for those impatient fans who can’t wait another month, it appears that we have photos of the Top 20 finalists!

The American Idol Twitter account first teased the Top 20 with a tweet and a photo of the finalists making a run towards the ocean during a promotional shoot on location near the Aulani Disney Resort & Spa in Ko Olina, Hawaii:

This Top 20 is about to make a SPLASH! ?⁣⁣
⁣⁣
We can’t wait for you to meet them! ?⁣⁣
⁣⁣#AmericanIdol premieres Sunday, March 3 on @ABCNetwork! ?⁣ #TheNextIdol #DisneyAulani pic.twitter.com/BYUARgblDa

Obviously, you can’t tell much from that photo given that everyone is facing the other way. However, someone posted a YouTube video of the same shoot in which you can see the finalists’ faces clearly! In the very beginning of the clip you can see and hear Ryan Seacrest announcing that these are the finalists before the whole group turns and runs into the ocean — apparently one of many takes.

Here is the video:

And some screen grabs with all 20 finalists: 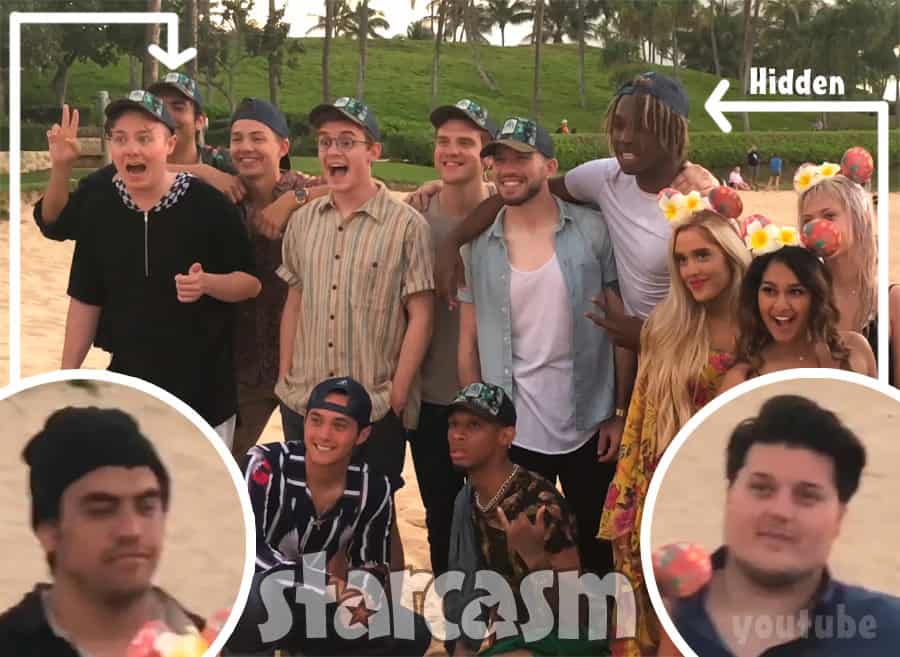 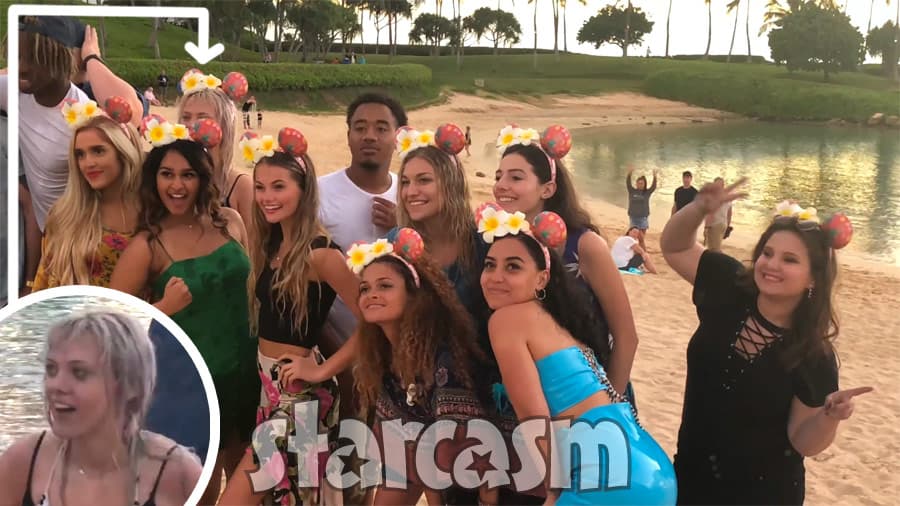 In addition to the promo shoot, the video also features footage of some of the performances from the finalists! Two of those clips include the introductions.

The first intro is for Riley Thompson, who may be familiar to reality talent show enthusiasts because she appeared as a contestant on USA’s Real Country late last year. Here is her bio from that show followed by a recent video she uploaded to Facebook in which she covers the Kasey Musgrave song “Family is Family:”

At just 15-years-old, Riley Thompson is fresh on the music scene with a unique voice necessary to the country music genre today. Thompson’s most notable experience to date has been competing in the Texas Music City Songwriter Competition where she finished in the top five with two of her songs written in the same week they were performed.

My cover of “Family is Family” by Kasey Musgrave

I can’t quite make out the name of the other performer that is introduced. It sounds like either Candy Singer or Candace Singer, but a quick search online (for all of the various spellings) doesn’t turn up anything.

For Starcasm readers, I’m sure you instantly recognized one of the faces in the Top Ten, right? [We’ll have more on that soon!]

UPDATE – Yes, that is Evelyn Cormier from 90 Day Fiance Season 5! Click here to get the scoop on Evelyn’s Top 20 appearance!

The judges were reportedly in Hawaii narrowing the field down from 40 contestants to 20. American Idol Season 17 premieres Sunday, March at 8/7 on ABC.

BEFORE THE 90 DAYS Ricky and Melissa spoilers: everything we know so far