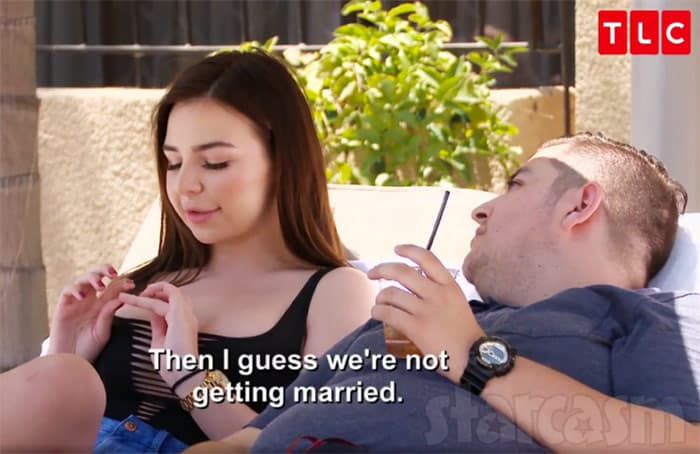 The new season of TLC’s popular international romance series 90 Day Fiance is well underway, and fans are clamoring to know which couples make it down the aisle and which don’t. In the three previous seasons is was pretty much a guarantee that the couples would eventually marry (it was only after the marriages that things got unpredictable), but this season is apparently a completely different story!

We spoke with sources close to production, and did some online sleuthing of our own as well, and according to what we could find out, there are at least three couples this season that don’t tie the knot. (For fans of the show, the three couples are probably the ones you would have guessed, and would have won you the least amount of money if you bet against them in Las Vegas.)

Here are each of the couples that won’t be getting married this season: 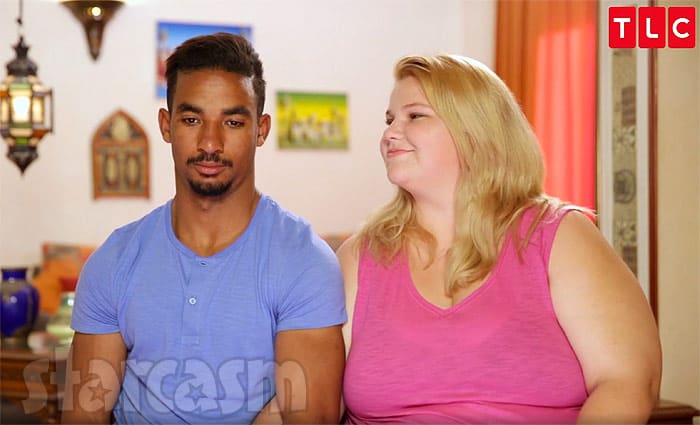 So it seems Nicole’s fairy tale happy ending did not happen with her Moroccan Prince Charming because Azan appears to still be in Morocco eating delicious food and not hugging women. Nicole and Azan’s story is a unique one for the show in that TLC was there to document their initial meeting, which means that Nicole and Azan could not have applied for their K-1 visa prior to filming because it requires in-person interaction and proof of a relationship prior to applying. From what we can tell, Nicole and Azan may never have even filed for a K-1 visa. Either way, a source tells us he is definitely not in the US and definitely wasn’t at the Tell All Reunion taping in New York City this weekend. 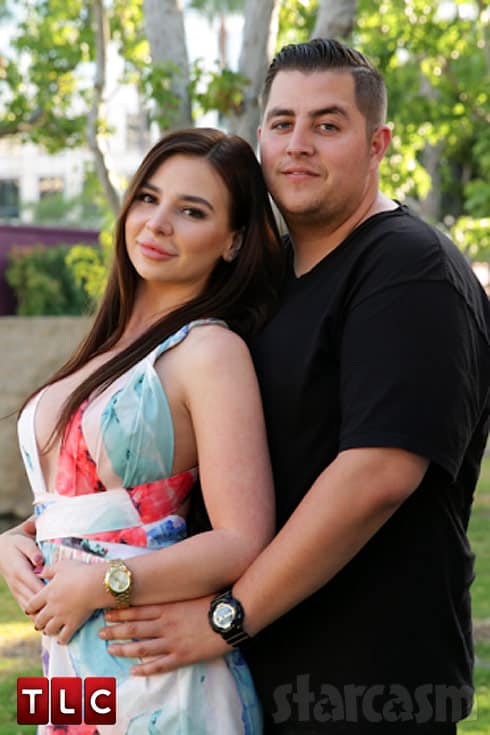 ***SIGH*** In what would assuredly have been the most entertaining new couple on any future seasons of the spin-off Happily Ever After, it appears that Russian diva Anfisa and her marijuana peddling sugar daddy Jorge don’t walk down the aisle either. A source tells us that Jorge made the final decision, sending Anfisa back to Moscow a while back — on his own dime I’m sure. Anfisa is crafty though, and she sure is hungry for attention, so I’m thinking we might see her on another season of 90 Day Fiance with a new betrothed. That is pure speculation, but remember that you heard it here first! Either way, I’m sure fans can look forward to many years of sexy Anfisa photos on social media. Jorge? Maybe not. 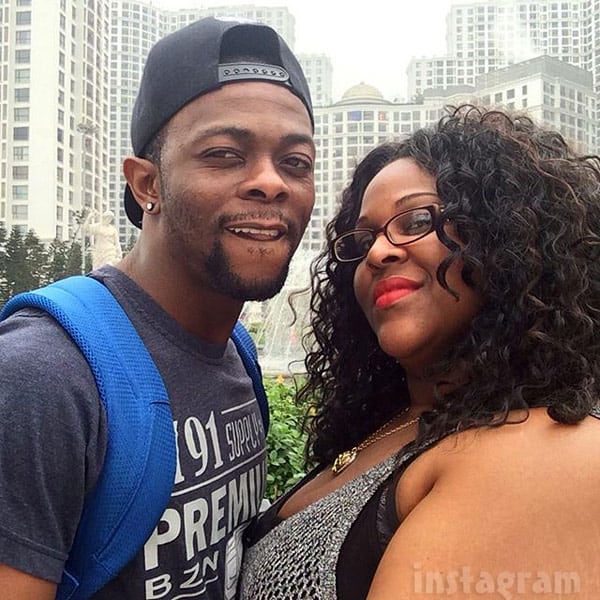 Kyia and her African/Vietnamese/Alabamian catfish Lowo won’t be getting married this season either, but unlike the other couples mentioned above, there may still be hope for #Kywo. We did some research and there is no record of the couple getting married, or even of Lowo being in the United States. But, there are signs online that the couple is not actually separated, suggesting there may just be a delay in the process. That might explain why TLC has held off for so long to introduce them this season. Could it be that their story will be “to be continued?” We will have to watch to find out!

As far as the other couples from 90 Day Fiance Season 4, we haven’t gotten confirmation one way or the other. I’m going to guess that they do get married, but that is just pure speculation from a fan who has watched every 90 Day Fiance episode ever at least twice. 😉

To find out for sure, tune in to new episodes of 90 Day Fiance airing Sunday nights at 9/8c on TLC!