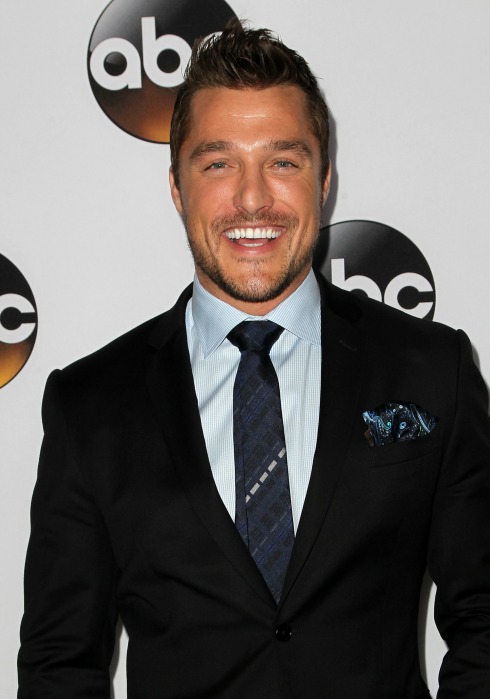 Bachelor spoilers: you either love ’em, or you hate ’em! If you are in the former group, read on. If you don’t want to spoil any surprises for yourself, though, click here to drool over the gorgeous dresses stars like Sofia Vergara and Jennifer Aniston wore to the SAG Awards on Sunday night instead.

OK, if you’re still with me, I’m going to assume you’re dying to know one thing: who does Chris Soules pick on The Bachelor 2015 finale?

According to Reality Steve, Chris is engaged to Whitney Bischoff, and judging by last week’s episode, I’m inclined to believe him.

Last week, Chris and Whitney had a romantic picnic on a hilltop overlooking a valley. Below, they could see a wedding setting up and decided to crash it together. During the wedding crashing – which was obviously staged by ABC – Chris and Whitney seemed very comfortable portraying an engaged couple, dancing close and stealing kisses. Whitney recently posted a photo from that day on her Twitter account, leading some viewers to speculate it was a hint of some sort. 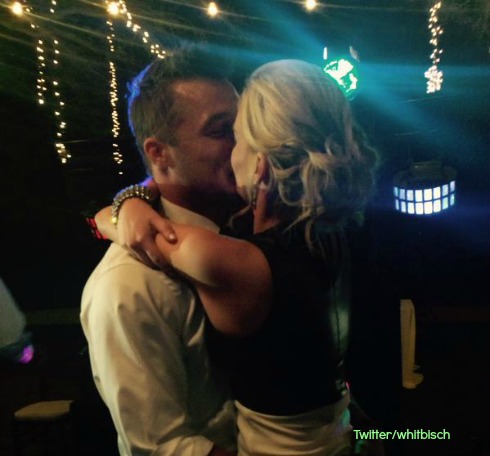 While Reality Steve has called it wrong in the past, he has more often been correct in his predictions. It remains to be seen if his Bachelor spoilers are accurate this year, though some fans have noted Steve has not been giving his usual week-by-week spoilers for Season 19 as he has done for seasons past. Is this an indication that his insider info has dried up, or has he simply decided that parsing out details here and there and giving away the ending is good enough for his readers?

Stay tuned to ABC Monday nights to see if the latest Bachelor spoilers 2015 are the real deal!