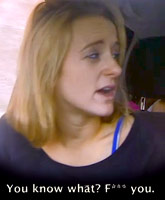 MTV has released a brand new batch of four preview clips for this week's Teen Mom 2 episode titled "No Apologies" featuring Jenelle, Leah, Chelsea and Kail. Keep reading to watch the dramatic clips as well as some additional videos from Los Angeles over the weekend, including Jenelle Evans showing off her mad bull riding skills and the Babs Ruxpin talking teddy bear!
Read More... 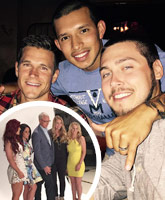 The moms and dads and kids and grandparents and spouses and girlfriends and close friends of Teen Mom 2 are all currently in Los Angeles to film the Season 6 Reunion special, which according to multiple sources, had some epically dramatic moments (even by Teen Mom 2 Reunion standards). But, while the MTV cameras weren't rolling and the smartphones were snapping away, things seemed hunky dory as pretty much everybody was looking on fleek and appeared to be having a great time!
Read More... 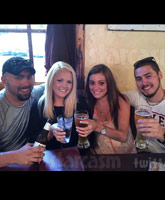 The cast and families of Teen Mom 2 are currently in Los Angeles to film what promises to be one of the most dramatic reality show reunions in television history. But, prior to the "sh!t storm (as Jeremy Calvert calls it), Corey Simms and his wife Miranda had drinks with Jeremy Calvert and his girlfriend Brooke Wehr, and the group posed for a photo together that Corey hash tagged #lifeafterleah. Later, Dr. Randy Houska would join the #lifeafterleah party and share videos of Jeremy and Corey riding a mechanical bull!
Read More...
Nearly two million viewers tuned in Thursday night for the return of the drama mamas of Teen Mom 2. We all jumped right into multiple custody battles, some serious relationship issues, and the first appearance of Chelsea Houska's new man, Cole DeBoer. MTV has released four preview clips for next week's episode–one each for Jenelle, Chelsea, Kailyn, and Leah–and it looks like the drama won't let up. Keep reading to watch the clips, which include some cuteness overload in the form of a donkey-hat-clad Aubree!
Read More... 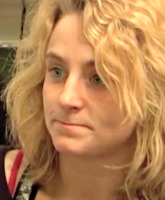 During a dramatic Teen Mom 2 press week in New York City, MTV rolled out new teasers for each of the ladies. After first getting a look at the promos for Chelsea Houska and Jenelle Evans, we now have videos for Leah Calvert and Kailyn Lowry.
Read More... 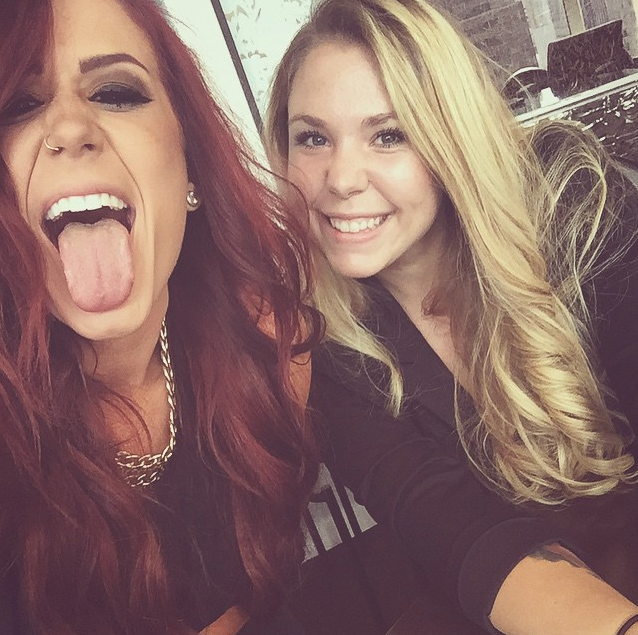 Are tensions brewing between the cast of Teen Mom 2? After a busy couple of days doing press for the upcoming season, Jenelle took to social media to vent her frustration with comments that appear to be directed at Chelsea and Kailyn!
Read More... 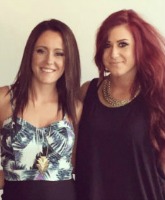 A sure sign the premiere of Teen Mom 2 is drawing near? The cast gathers in New York City! See a picture of Jenelle, Chelsea and Kailyn together and take a look at new previews...
Read More... 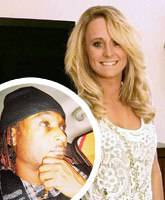 Teen Mom 2 star Leah Calvert is out of rehab, and, according to a reliable new report, she and her new boyfriend T.R. Dues are shopping for a new house together.
Read More...