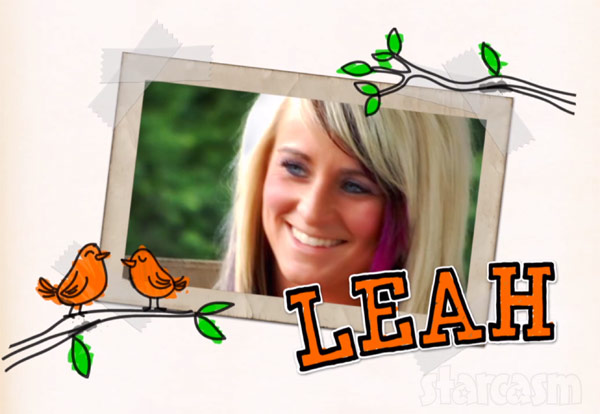 HUGE news from the Teen Mom 2niverse as Leah Calvert has reportedly signed on to return to Teen Mom 2 for Season 6!

The news comes via The Ashley’s Reality Roundup, whose source reveals that Leah officially signed the paperwork last week and will be in front of the MTV cameras again soon, playing catch-up with her co-stars, who have already begun filming the new season.

Another source for The Ashley tells her that Leah’s main motivation for returning was financial.

We assume, as does The Ashley, that Corey Simms will also be returning but that we will not be seeing Leah’s now-estranged husband Jeremy Calvert on screen.

In case you missed it, Leah made headlines a few weeks ago when she announced she would not be returning to the show — most likely because she did not want her issues with Jeremy to be shown.

So what do you think of the big news? Are you excited to see Leah return?