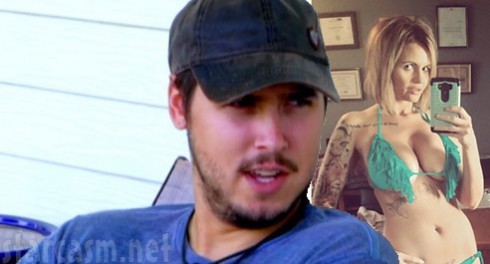 In April 2014, Arizona-based tattoo model Melissa Marie called Jeremy her “man crush Monday” on Twitter. One of her friends now tells Radar Online that Jeremy responded by following her back and starting a conversation.

“She didn’t believe it was him, but then he sent her a photo of himself holding up a sign of her name,” the insider said, adding Jeremy claimed he was separated from Leah. The messages soon took a steamy turn as the pair sent each other sexy selfies via Facebook. Jeremy even asked Melissa to come visit him, but then cut off communication altogether. 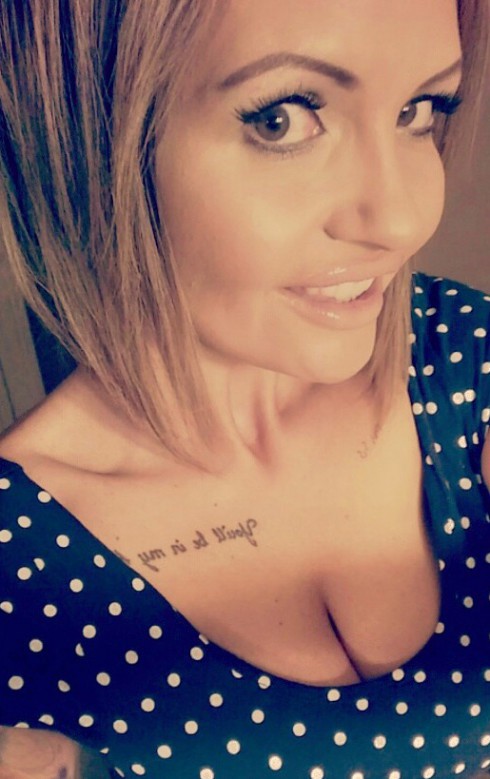 Months later, after claiming Leah had an affair, Jeremy suddenly started talking to Melissa again and asked her to visit him while he was working in Ohio. Her friend said she still liked Jeremy, so she agreed to go — and they proceeded to spend “two steamy nights together at the Shilo Inn.” (That just oozes of romance, right?)

“They definitely had sex. Jeremy told Melissa he was falling for her,” the insider said. The duo reportedly even went out to a movie with one of Jeremy’s co-workers. “He wasn’t trying to keep it a secret. They were out in public and he didn’t try to hide her.”

Even after she returned to Arizona, Melissa’s friend said Jeremy continued to text constantly and they made plans to spend Christmas together.

“But suddenly he disappeared again,” the insider said. “And then Melissa saw photos of him with Leah on Twitter. She was shocked.”

“Melissa realized he was texting Brittany while they were together in Ohio,” the friend explained. “She could see that she was just a hookup to him.”

Even though Jeremy and Leah are reportedly now done for good, Melissa’s friend said there’s no chance she would meet up with Jeremy again.

“She thinks he’s a douchebag,” the source said. “Fame has gone to his head!”

Leah and Jeremy’s relationship issues will play out on the upcoming season of Teen Mom 2, which premieres on MTV on July 9.