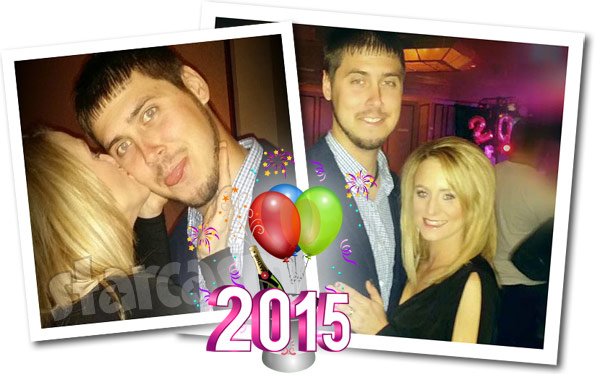 On Christmas Day Teen Mom 2 star Leah Calvert tweeted, “I thought 2014 was going to turn out to be the worst year of my life, but after Dec. 8 It turned out to be the BEST by God’s GRACE & MERCY!” The tweet had many scratching their heads after it was believed that Leah and husband Jeremy Calvert were headed for divorce. But, judging from these photos of a happy Leah and Jeremy celebrating New Year’s Eve together, her positive take on 2014 seems to make a lot more sense! 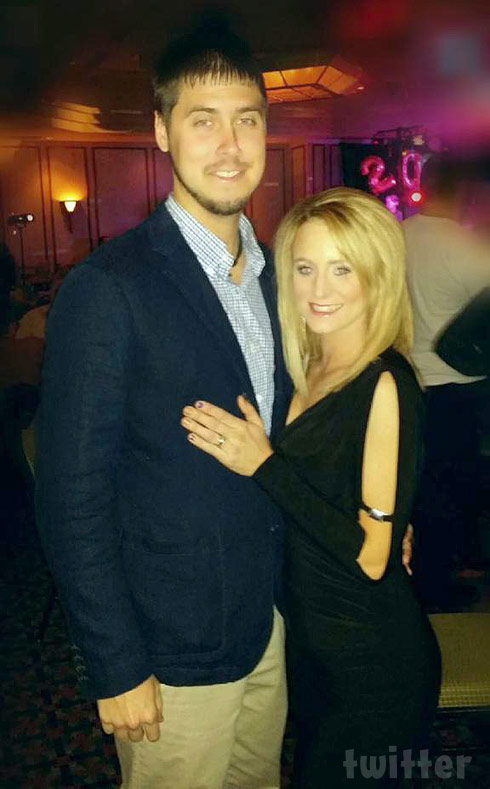 Leah tweeted the photo above and wrote, “I don’t know what I would do without this man in my life!” She added on emoji of a couple kissing and a large heart.

She also shared this fun photo in which she can be seen kissing Jeremy on the cheek as he makes a rather silly face:

“I couldn’t have imagined spending my New Year with anyone else!” Leah captioned the pic. “I love you baby.”

She later used Twitter to iterate her point made earlier in December that she and Jeremy had reconciled and were working things out:

I'm pretty sure I told everyone we did not split up.. Maybe some people will believe me. love you all

And finally this quote:

"@ohteenquotes: You truly love someone when you can feel every joy, sadness, and pain of the other as if they were your own."

It’s great to see Leah and Jeremy able to work things out! Things seemed to be looking really bad there for a while — at least for those of us on the outside looking in. Hopefully the next season of Teen Mom 2 we will get to see the happy ending play out and we’ll all have a better idea of exactly what happened. (I’m wondering what if it wasn’t their reconciliation that motivated Leah to sign back on for the new season after previously revealing she was quitting the show? That makes a lot of sense, and the timing sure seems right.)

UPDATE – This Leah and Jeremy NYE smooch pic showed up on Facebook: 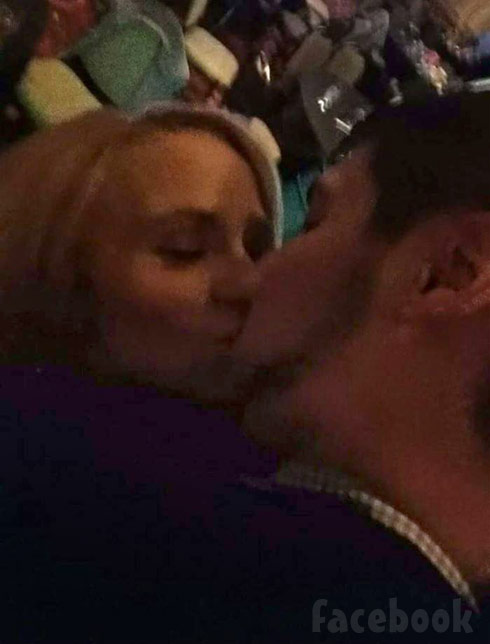